He says at least part of this is because the sense of personal responsibility is "very high" among international travellers.

And he told Pat Kenny the industry has been more exposed because of wider media coverage.

"June the 15th was the opening date across Europe: the European CDC, the Health Commissioner, everybody was watching what would happen when aviation returned - which it effectively did a couple of weeks later on July 1st.

"Would new infections track where the travellers were travelling, the major airports - Amsterdam is the busiest airport in Europe at the moment - and it didn't happen.

"If it had happened, the whole travel debate would be where a lot of people in Ireland see it - is that travel is responsible for a very large amount of infection and is a way of keeping coronavirus at bay."

"When international travel resumed, the cases didn't follow the travellers.

"The cases still continued to do exactly what they had been doing before.

"The sort of clusters we saw in our own country in meat plants and in particular suburbs, it tends to follow communities - and very often the immigrant communities in European countries. 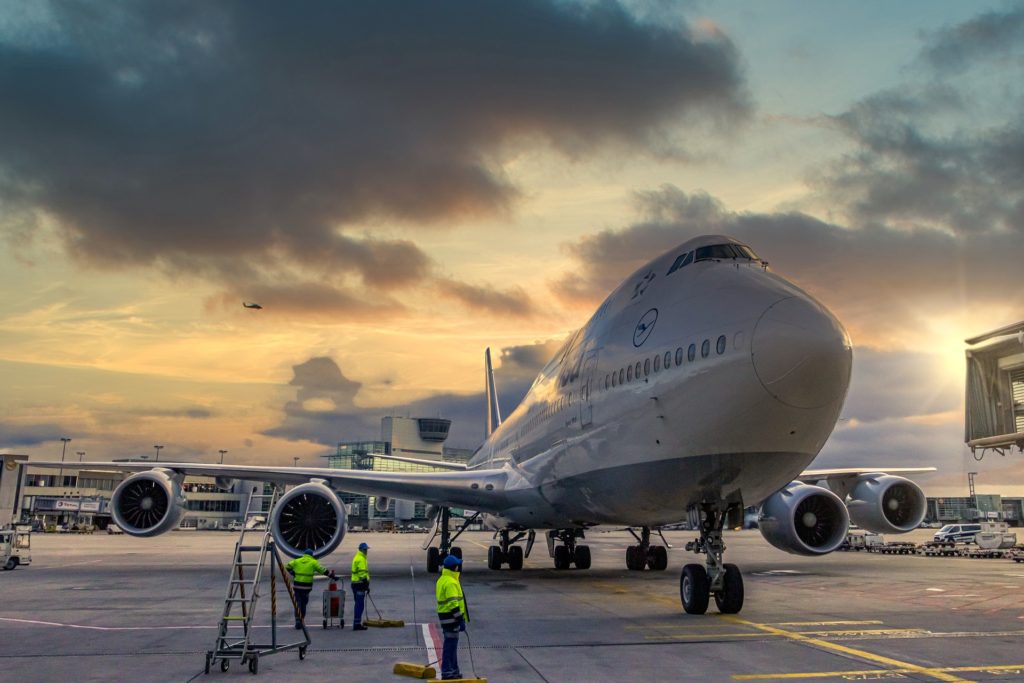 Image by Tobias Rehbein from Pixabay

Speaking about wider travel, such as family holidays, he said: "In terms of the amount of coverage it gets - and this is the nature of travel - it does get very high coverage, versus the statistical impact of it would not equate.

"But that actually brings the politicians into it in another way: if there's very heavy coverage of a particular aspect of the approach to the coronavirus... it's very, very difficult to move against it.

"I think academics would call it the availability effect - it's fuse testing when a cohort that's more available, rather than the genuine cross-section gets sampled.

"And in the context of what we're talking about, while travel is only less than 2% of cases, it's very highly visible.

"When people are looking for a solution, which we all are, something like closing the airports in the early phase of it - and airport testing now - offer very immediate solutions [so] why aren't we doing this".

On introducing rapid COVID-19 testing at Irish airports, he says it could be problematic.

"The countries that have gone with it have run into the problems that NPHET have warned us about: diversion of resources away from other areas, and a very high number of tests for a very small number of cases."

Citing Italy as an example, he said: "One of their airports went through nearly 40,000 people to get four cases".

Main image by TuendeBede from Pixabay