He said authorities carried out demolitions of more than 70 structures, belonging to 11 Palestinian families, on November 3rd.

This was in the community of Humsa Al Bqai’a - also also referred to as Khirbet Hamsa al-Foqa - in the northern Jordan Valley. 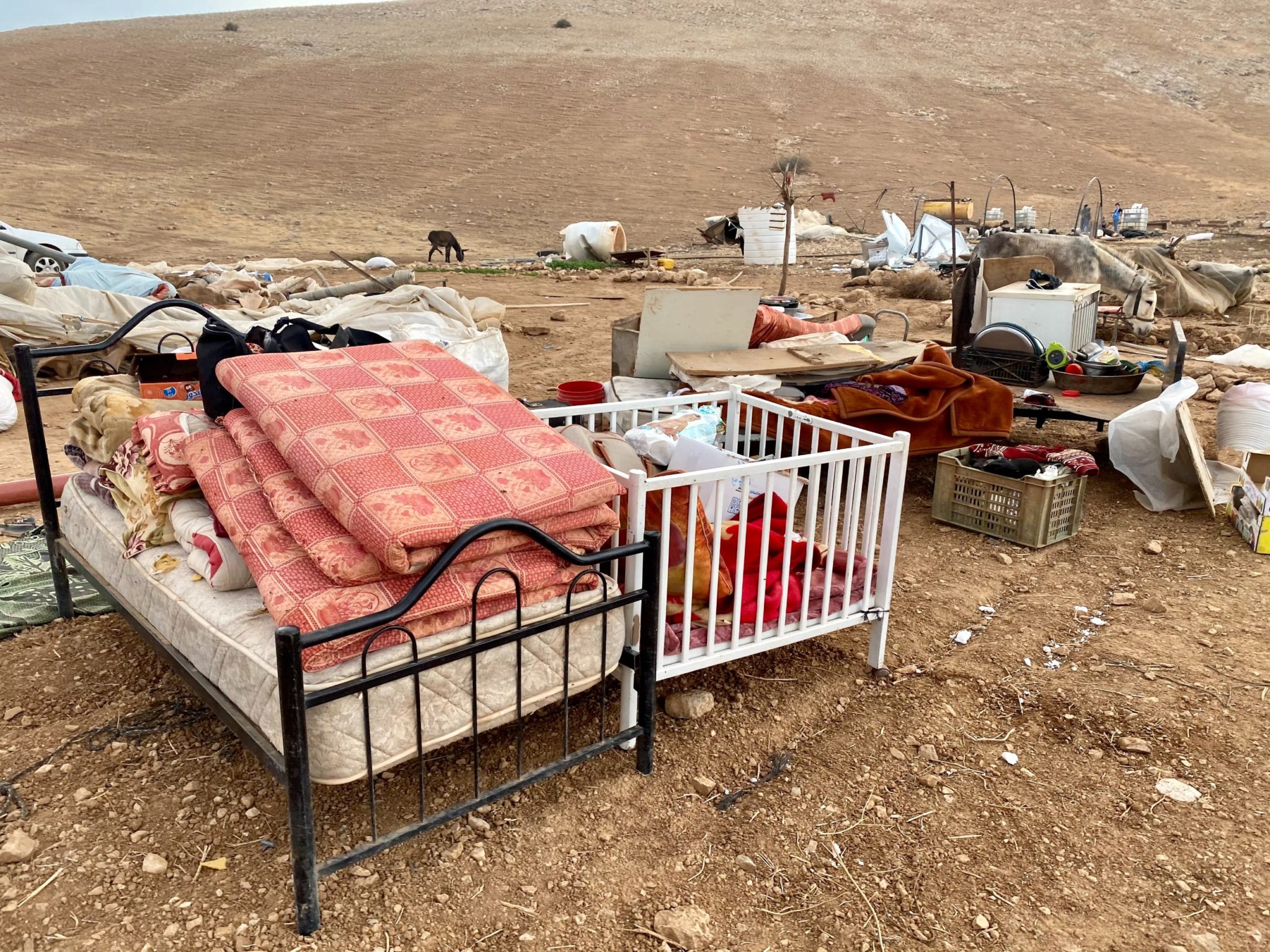 Belongings of the community of Humsa Al Bqai’a in the West Bank. Picture by: The United Nations Office for the Coordination of Humanitarian Affairs (OCHA)

In a statement, Mr Coveney said: "Destruction of private property such as this is clearly prohibited under international humanitarian law, notably the Fourth Geneva Convention.

"Israel, as the occupying power, has clear obligations towards members of this community - including the 41 children impacted by the demolitions.

"The eviction of families and demolition of their homes is a brutal and violent act.

"These most vulnerable of people should be protected by the occupation authorities, not subject to further injustice."

Ireland's Representative Office in Ramallah visited the site of the demolitions on Friday, along with other diplomatic representatives.

Mr Coveney said Ireland, the European Union and the wider humanitarian community are ready to support those impacted.

And he reiterated a call on Israel to "cease this practice and live up to its responsibility to protect local communities."

He said the destruction is a further acceleration of confiscations and demolitions this year, despite previous commitments from Israeli authorities not to target Palestinian residential structures during the COVID-19 pandemic. 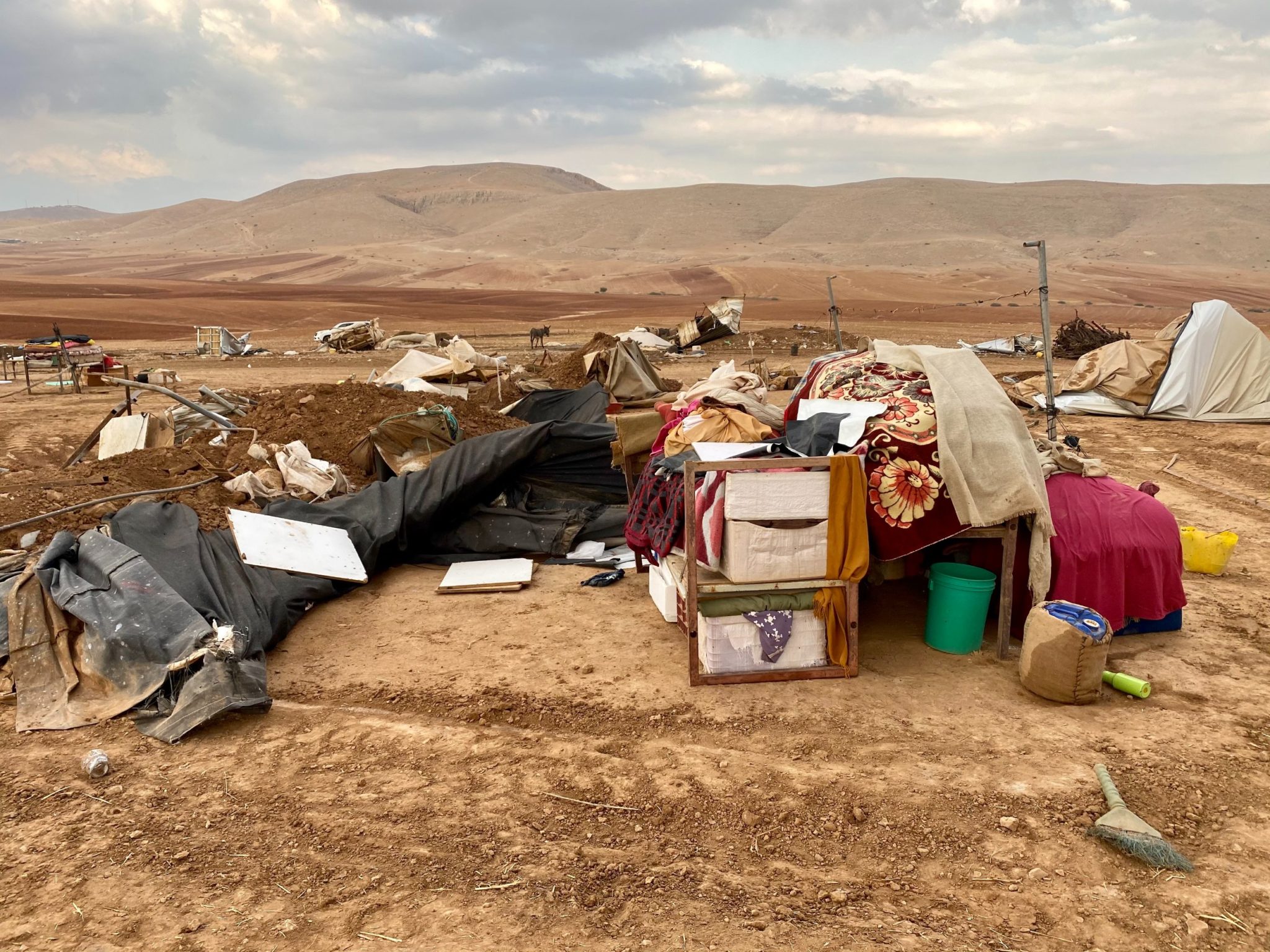 Belongings of the community of Humsa Al Bqai’a in the West Bank. Picture by: The United Nations Office for the Coordination of Humanitarian Affairs (OCHA)

He also criticised what he called the "ongoing threat of demolition" of Ras Al-Teen school, part of a Palestinian community in the West Bank, which has been co-funded by the EU - including Ireland.

"It is deeply disappointing that Israel continues to carry out these reprehensible acts which are a grave breach of international humanitarian law", he added.

Earlier this year, Mr Coveney warned Israel against plans to annex parts of occupied Palestinian territory as part of any new government deal.

Ahead of an election last year, Israel's Prime Minister Benjamin Netanyahu claimed he would annex Jewish settlements in the occupied West Bank if re-elected.

There are around 2.5 million Palestinians living in the West Bank, and it is seen by Palestinians as the heartland of any future state.

Meanwhile, there are also around 400,000 Israeli settlers living in the West Bank.

The settlements are considered illegal under international law - a view rejected by Israel. 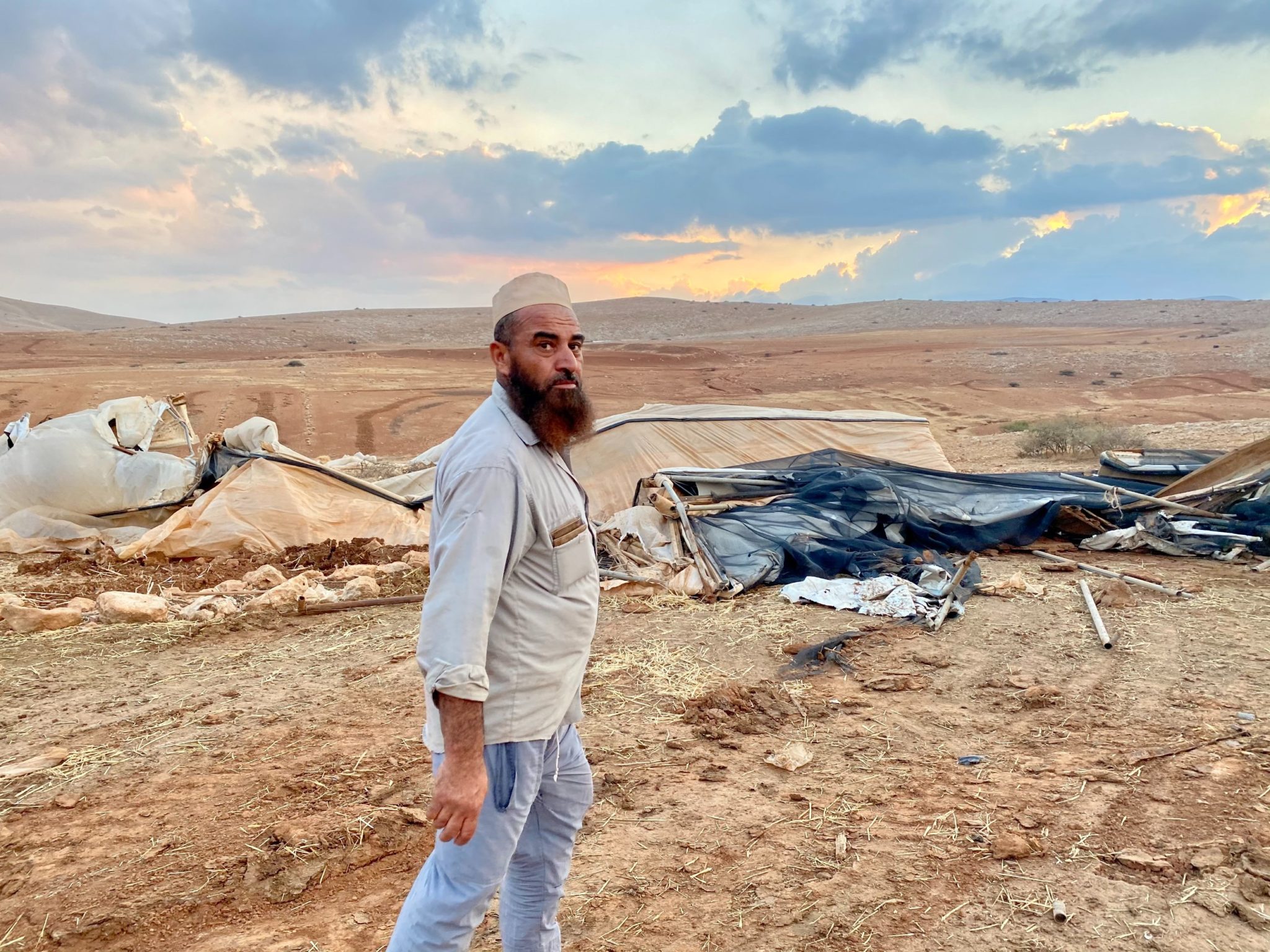 A man stands in the community of Humsa Al Bqai’a in the West Bank. Picture by: The United Nations Office for the Coordination of Humanitarian Affairs (OCHA)

According to the United Nations Office for the Coordination of Humanitarian Affairs (OCHA), 689 structures have been demolished across the West Bank so far in 2020.

This is more than in any full year since 2016, and has made 869 Palestinians homeless.

The UN said the lack of Israeli-issued building permits is typically cited as a reason, even though Palestinians can almost never obtain such permits due to the restrictive and discriminatory planning regime.

The OCHA said demolitions are a key means of creating an environment designed to coerce Palestinians to leave their homes.