The Tánaiste Simon Coveney has warned Israel against plans to annex parts of occupied Palestini...

The Tánaiste Simon Coveney has warned Israel against plans to annex parts of occupied Palestinian territory as part of any new government deal.

Ahead of the election last year, Israel's Prime Minister Benjamin Netanyahu claimed he would annex Jewish settlements in the occupied West Bank if re-elected.

There are around 2.5 million Palestinians living in the West Bank, and it is seen by Palestinians as the heartland of any future state.

Meanwhile, there are also around 400,000 Israeli settlers living in the West Bank.

The settlements are considered illegal under international law - a view rejected by Israel. 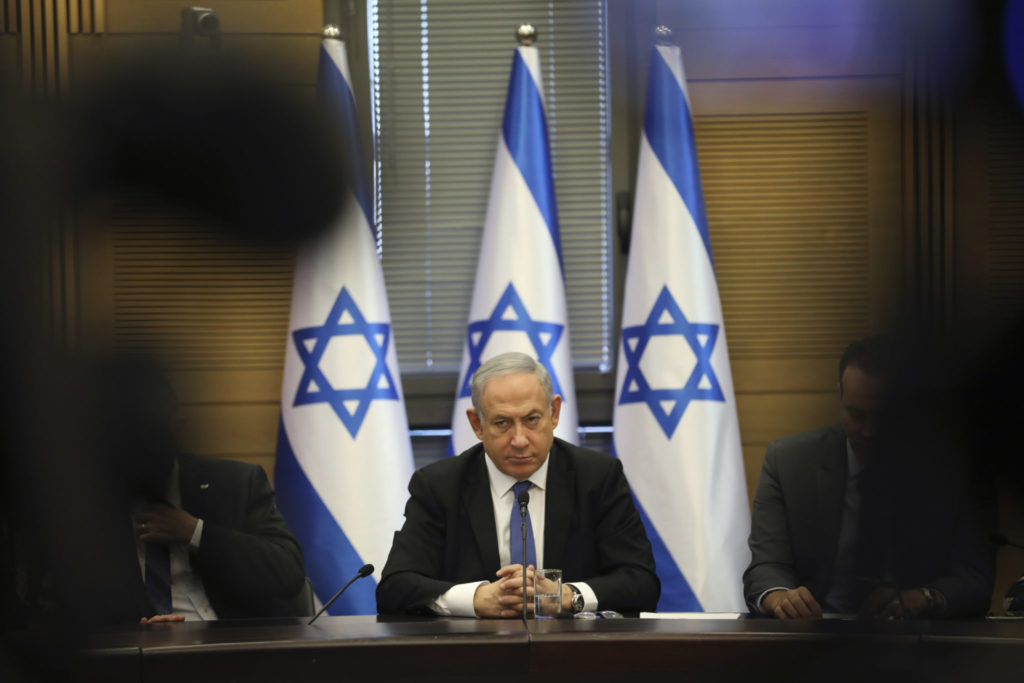 Reports say Mr Netanyahu and his rival Benny Gantz have agreed a deal to form an emergency coalition government.

The deal would end months of political stalemate, and prevent what would have been a fourth consecutive election in just over a year.

On this, Mr Coveney said: "I take note of reports that a political agreement, reached during coalition negotiations in Israel, foresees the annexation of territory in the West Bank, which is part of the occupied Palestinian territory.

"A new Israeli government has yet to be formally put in place, and I wish that process well.

"However, I think it important, as a friend and partner of Israel, to be very clear about the gravity of any such step.

"Annexation of territory by force is prohibited under international law, including the UN Charter, whenever and wherever it occurs, in Europe’s neighbourhood or globally.

"This is a fundamental principle in the relations of states and the rule of law in the modern world. No one state can set it aside at will."

He added that Ireland remains committed to a negotiated two-state solution that ends the occupation that began in 1967, with Jerusalem as the capital of both states.

This is in line with the European Union’s long-standing position.

"We firmly believe that this is the only outcome which will provide long term security, freedom and prosperity to both peoples", Mr Coveney added.