A 53-year-old Irish man has died after being stabbed at a pub in the Costa del Sol area of Spain ...

A 53-year-old Irish man has died after being stabbed at a pub in the Costa del Sol area of Spain in the early hours of this morning.

John Pender, from Shankill in Dublin, was attacked by a man with a broken bottle shortly before 2.00am.

It happened at an Irish pub, Pógs, in the town of Fuengirola.

A 49-year-old British man, who lives in Spain, has been arrested and is being held by Spanish National Police in connection with the stabbing.

El Diario Sur says one of the men went to the bathroom and the other followed him.

It adds that following an altercation, the Irish man managed to leave the bar and collapsed at the door. 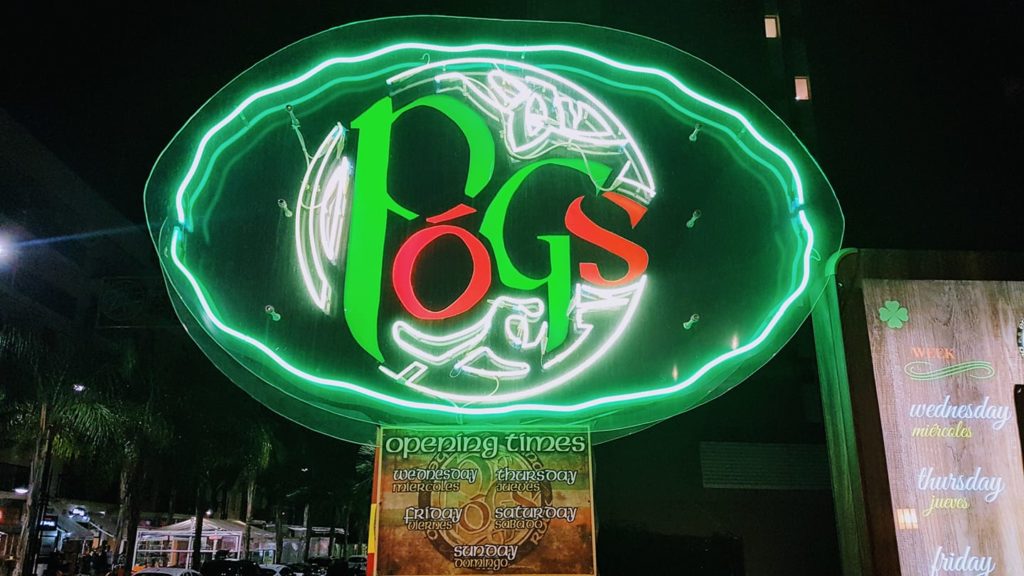 Efforts were made to treat the injured man, but he died at the scene.

The victim and suspect are not believed to have known each other.

The Department of Foreign Affairs says it is aware of the case and is providing consular assistance.

In a post on its Facebook page, Pógs bar says: "Due to an unfortunate incident in the early hours of this morning, Pogs will be closed today.

"We ask for your upmost respect before issuing comments or opinions across social media for respect of the victims family and witnesses.

"Our deepest condolences to family and friends."

Local councillor and neighbour, Denis O'Callaghan, has been paying tribute to Mr Pender.

"Word is filtering through of this terrible tragedy which has befallen this lovely family.

"John and his wife Caroline live close by to myself - he lives at Shanganagh Cliffs in Shankill.

"I understand he left yesterday along with his wife for a holiday in Spain.

"And I want to offer my deepest, deepest sympathy to his wife Caroline and his family".