What is a trip abroad like with coronavirus restrictions?

Newstalk reporter Henry McKean was in Rome on Monday and is now back in Dublin.

He told The Hard Shoulder: "That's the thing about this crisis: airlines take off on time, they arrive on time, everything goes quite well.

"Face masks they were compulsory at the airport on return.

"You've got to have them on - I took mine off briefly to drink some coffee, and if you leave the cafe you've got to put it back on and you can get told off.

"Social distancing was everywhere, the tables were apart - lots of English accents and American accents at the Ciampino Rome Airport on my return".

On having his temperature taken at the airport, he said: "You don't even realise it: there's a man in red, he's from the Red Cross, and there are these cameras and they're focusing on your forehead.

"They're taking your temperature and if you have a high temperature a doctor appears, and you get taken to a sealed off area and there's more checks done on you.

"If there's still an issue you can't leave the airport and you'll be taken to hospital.

"So they're really quite strict".

She explained: "We have this camera which are put on the ceiling, so passengers are coming and going through, they don't stop.

"And the operator from the Red Cross is going to check on the monitor".

Henry says his return to Dublin was simple enough.

"We were 20 minutes early arriving in Dublin, we got off the plane and then you automatically see lots of COVID-19 signs and you're asked to fill in one of these passenger locator forms.

"It was very easy to fill in".

Would you travel to a 'green list' country? @HenryMcKean headed to Rome to meet some of the Irish tourists making the journey and to see what the locals think of the arrivals pic.twitter.com/USFiRfJgHl

"On the flight [it was] probably half Irish, Italian also and quite a lot of eastern Europeans on that flight too.

"And we've got to remember the Italians are a very huggy, kissy, touchy-feely nation and they've given all of that up - there was none of that.

"To be honest with you it was so well organised, I actually felt safer wandering around Rome when it comes to social distancing then perhaps in parts of Dublin.

"People really have copped on because they had such a tragedy in January/February and they hit rock bottom: everyone behaves, there's no messing".

Henry spoke to one family from Co Cork, who were in Italy for a week. 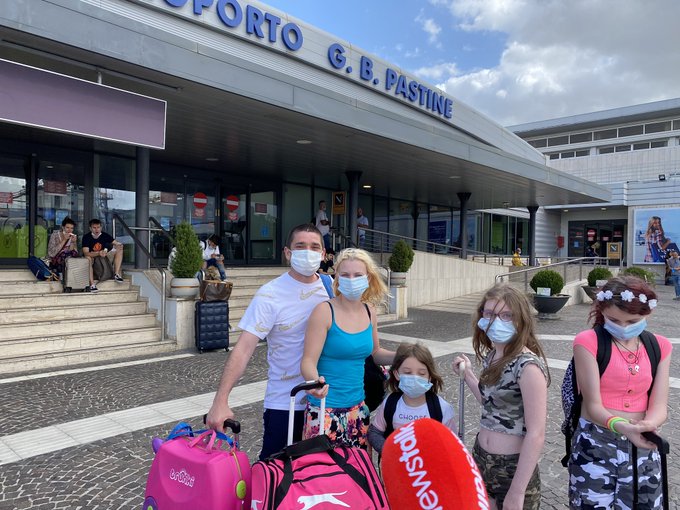 "We just stayed in the shade mostly and jumped into the swimming pool".

"We've been locked up for months and we just took a chance when we could like.

"It wasn't really quiet, it was busy enough: mainly Italian, Irish, English, there was French as well there."

The man said they were not being judged for going away, but added: "If they are, tough luck. A bit of begrudgery, that's all it is".

One British tourist told Henry: "I just feel that social distancing was absolutely fine, we stayed on a campsite.

"There were no issues, some beds were spaced out, I didn't feel unsafe.

"I got a taxi from the airport to campsite and got a taxi back, so not worried at all really". 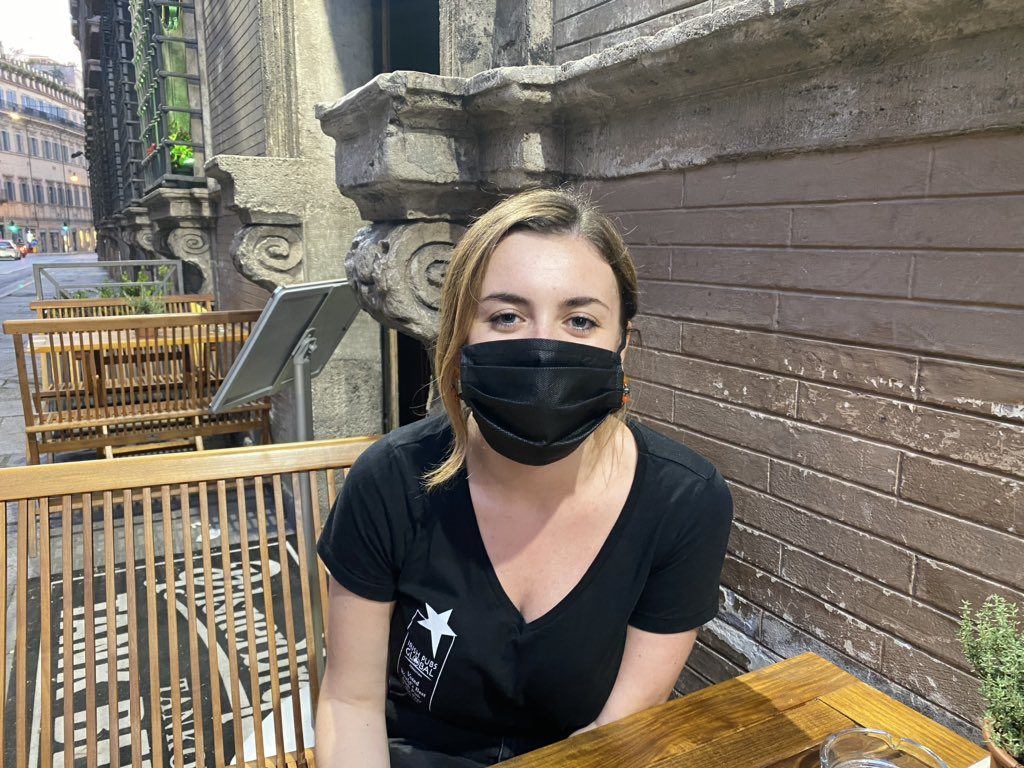 Shona Buckley, who is originally from Dublin, works at the Scholors Lounge Irish pub.

"It was big surprise, we were one of the first countries in Europe to go into lockdown.

"It was very strict over here, straight away overnight supermarkets and pharmacies were the only things open.

"So three months in lockdown, and then we've opened up.

"It's very quiet, especially here we're a tourist bar, but in the last week or so you can start to see a few Irish people coming over".

"Once we kind of keep the precautions, we're still being very strict over here."

On Italy being on the Government's green list for travel, she said: "My brother's coming next week and I'm hoping to go home maybe September/October - yeah it's good, starting to get back a bit". 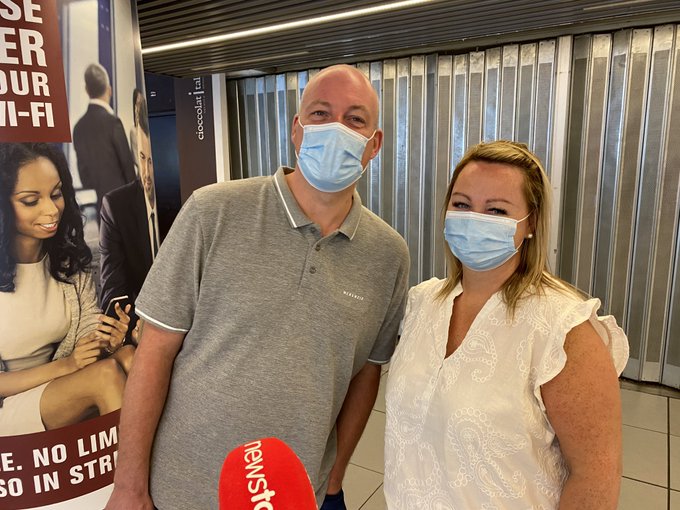 Donna and Mark Kane are from Dublin.

Mark told Henry: "It's a lot better than Dublin anyway - at least you've to wear your mask everywhere here, in Dublin you don't."

"It was good to get away after a year without a holiday.

"We've had three holidays cancelled and not a penny back so far".

"If you're going to catch COVID, I think you've more of a chance of catching it back in Ireland than you would have here.

"We went to Tipperary two weeks ago for a weekend, spent over €1,000, we come here it's the same amount of money."

"If you're going to travel, be cautious, be aware what's around you, keep your social distancing, wear your mask when you can and that's all you can do."

Main image: The Colosseum is seen lit up at night in Rome, Italy in 2007. Picture by: Doug Mckinlay/Zuma Press/PA Images