An eight-year-old girl from Cork is running a marathon to raise funds for Fota Wildlife Park. Éa...

An eight-year-old girl from Cork is running a marathon to raise funds for Fota Wildlife Park.

Éadaoin O'Brien, who is from Carrigaline, told Newstalk Breakfast why she wants to raise the funds.

"I was watching TV and someone else in his country was running a marathon for this zoo, and I decided I wanted to do a marathon for Fota to help the animals.

"It was running out of money because there was no people visiting - I want to raise as much as I can to help the animals.

"I'm even a vegetarian I love them so much".

The popular tourist attraction received over €10,000 from individual donations last month, after it went public with its financial difficulties since the pandemic hit.

Its director Sean McKeown told Newstalk at the time it had funding to stay operational until June, but costs may have to be cut after that.

"It costs about €380,000 a month to run it - that includes feeding the animals, paying the animal staff, etc.

"It's slightly higher, possibly, during the winter months from the animal side - feeding the animals and heating - but then lower in staff numbers due to the winter. 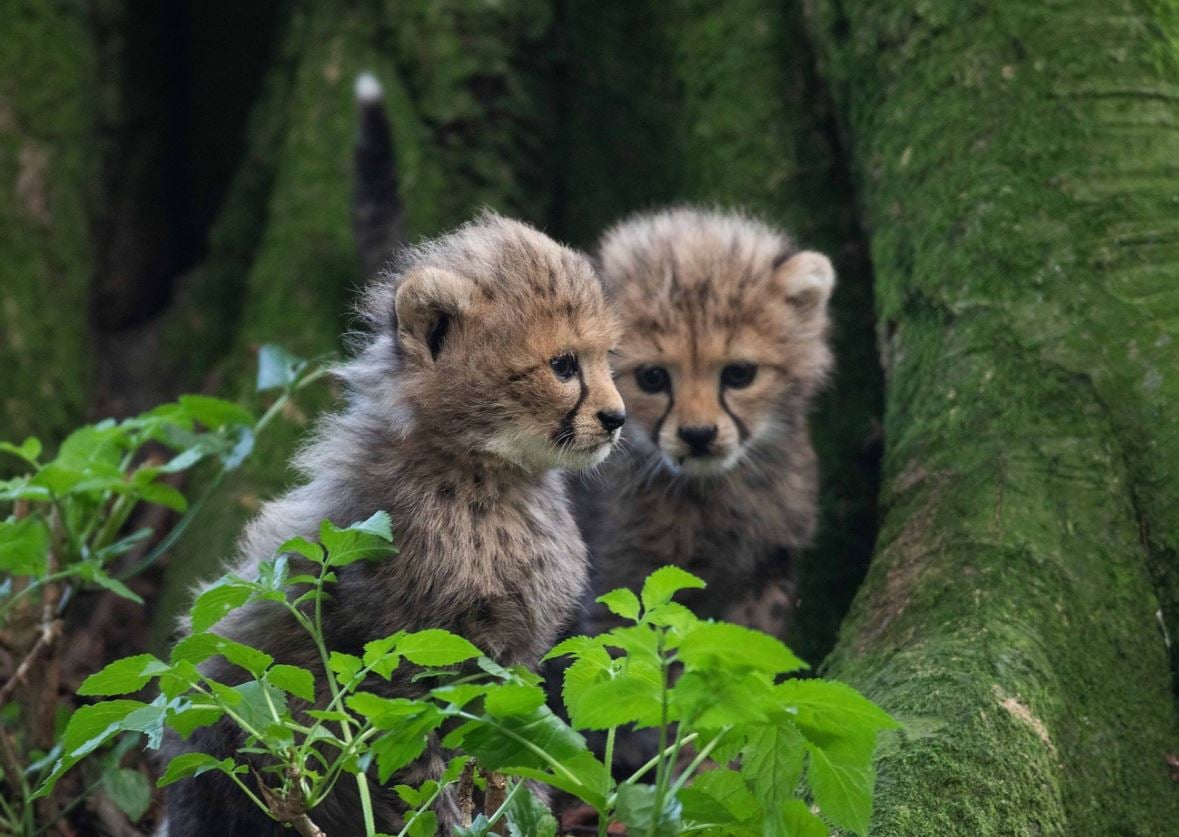 He said they received Government support, but were expecting to re-open in the new year.

"Last December we got €550,000 and at that time we said we had funding to cover us to the end of March, and after that we could be facing difficulties.

"When we said that we didn't realise we were going to be closed for January, February and March."

The park has since said its online booking facility will re-open on April 19th.

People can donate to Éadaoin's cause on the GoFundMe website.