Fota Wildlife Park in Cork says it has funding to stay operational until June, but that costs may...

Fota Wildlife Park in Cork says it has funding to stay operational until June, but that costs may have to be cut after that.

Its director Sean McKeown told Moncrieff they are hoping the Government will step in if it gets to that point.

"It costs about €380,000 a month to run it - that includes feeding the animals, paying the animal staff, etc.

"It's slightly higher, possibly, during the winter months from the animal side - feeding the animals and heating - but then lower in staff numbers due to the winter. 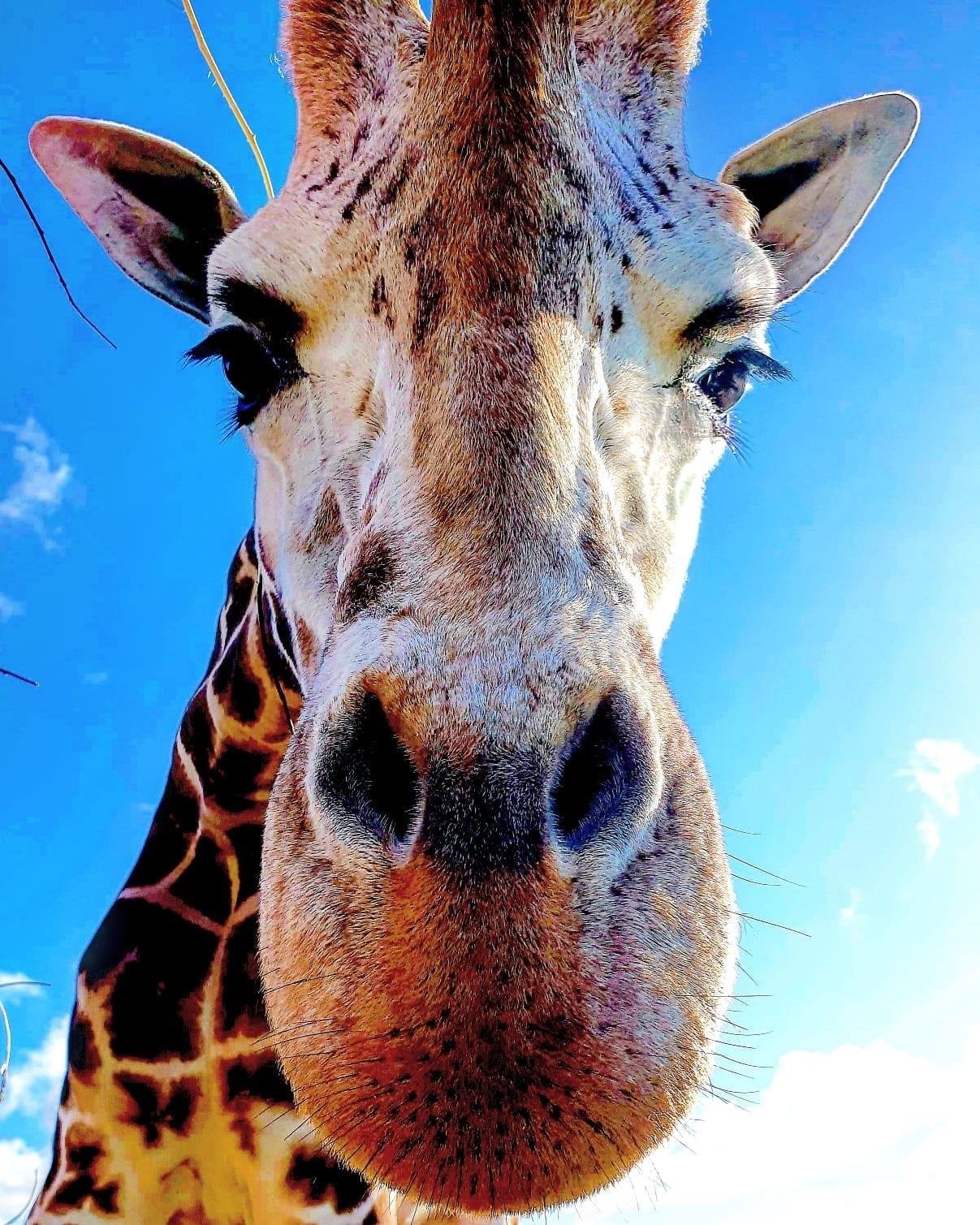 He said they have received Government support, but they were expecting to re-open in the new year.

"Last December we got €550,000 and at that time we said we had funding to cover us to the end of March, and after that we could be facing difficulties.

"When we said that we didn't realise we were going to be closed for January, February and March."

He said the funding would allow the park to continue to operate "until at least June".

While he is hopeful of more Government funding going forward, he said costs could be an issue.

"We may have to reduce our costs, but we're not like a normal industry where we can just turn off the lights and walk away and come back two or three months later.

"We have to actually look after the animals."

He also thanked the public for their generosity "over the last few days in donating money" - but added that June will be crunch time.

"If we get to a June situation, or a situation where we no longer have funds, then we would hope that the Government would step in at that stage".

On the suggestion of re-homing animals, he said this issue is particularly difficult now. 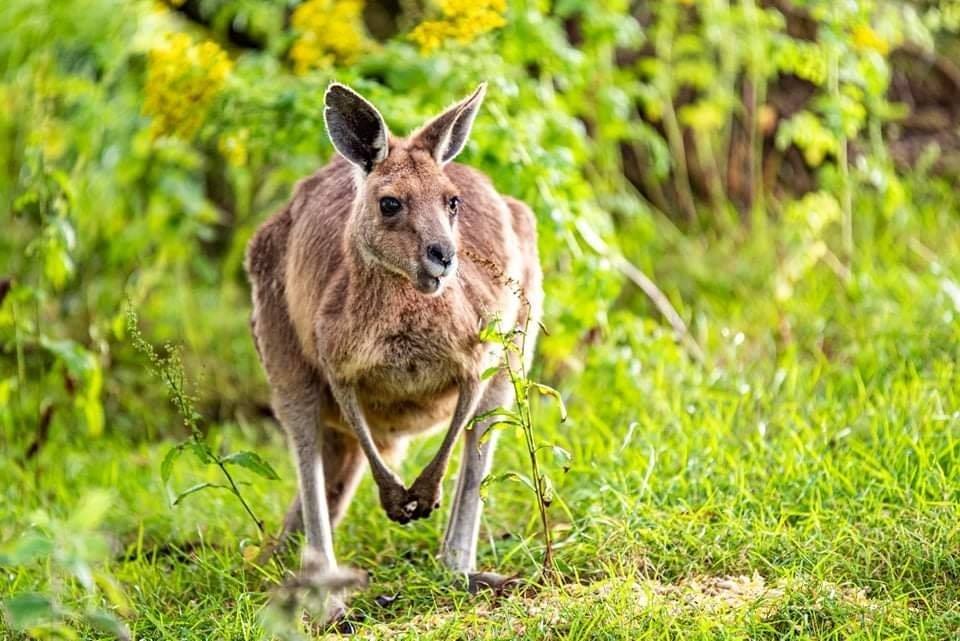 He said while the animals generally are happy to interact with staff, some more than others are missing visitors.

"They also in many cases like the public, but we have enrichment for the animals.

"We give them food in certain devices that they have to spend time opening it or our cheetah race where we put some food on a zipline and they have to run round after it.

"So those activities continue anyway, so we try and keep them as active and as interested as possible". 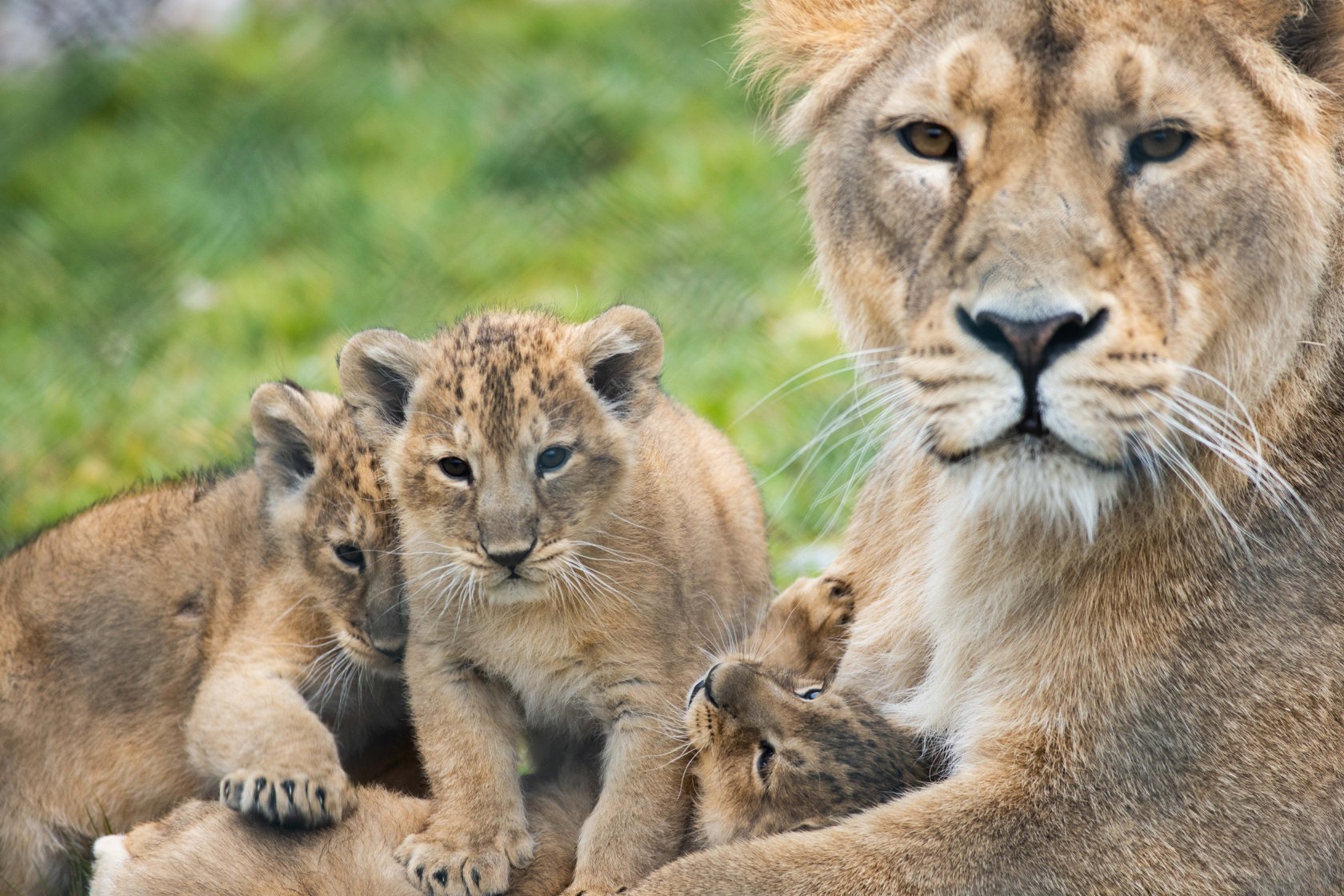 Fota Wildlife Park closed to the public on January 8th 2021, with its website noting it is shut "for the foreseeable future".

Over the past 10 years the number of visitors in the off-season months October to March have grown by 250%.

Fota also financially supports and donates resources to conservation projects in Ireland and abroad - such as the Irish Ladybird Research Project, the Natterjack Toad Head Starter programme and the European Life-funded Corncrake project.

Shortage of monkeys could slow down development of COVID-19 vaccine