Man shot dead in Coolock in north Dublin A man in his early 40s has died after being shot in the ...

A man in his early 40s has died after being shot in the head in north Dublin.

It happened in the Kilbarron Avenue area of Coolock at 3:30pm this afternoon.

The man was shot in the front garden of a house. 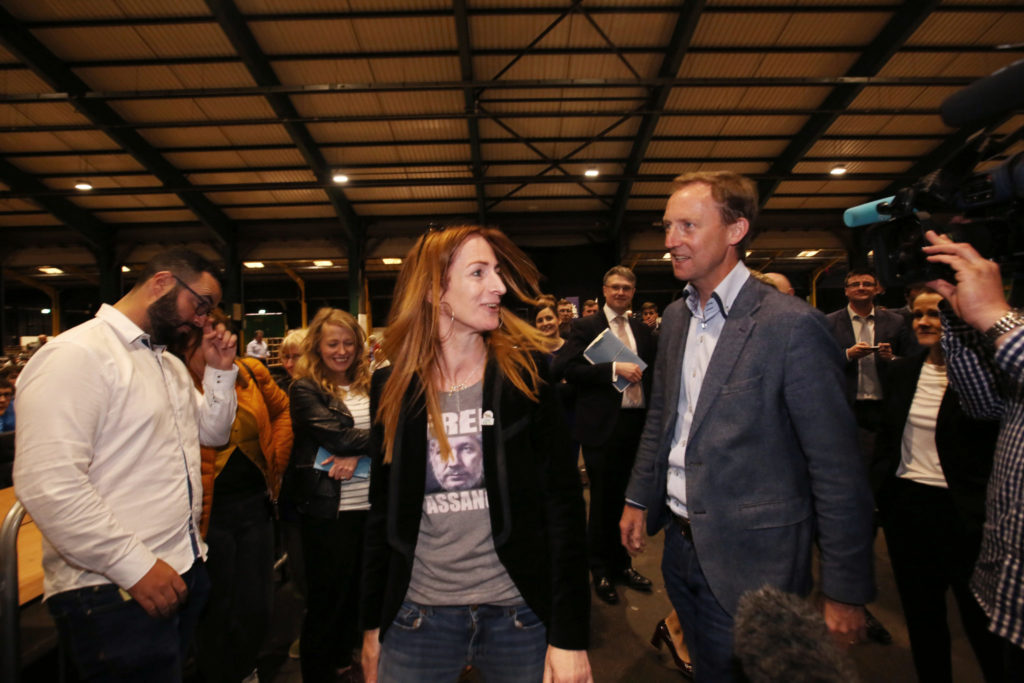 It came after outgoing Sinn Féin MEP Lynn Boylan was the last candidate eliminated in the count.

Her votes were redistributed, putting Independents4Change candidate Clare Daly into third position and on her way to Brussels.

Meanwhile, the counts are continuing for Midlands North-West and Ireland South - with Fine Gael's Sean Kelly today becoming the first MEP elected in the latter.

Iarnród Éireann has said it is “unacceptable” that passengers were not informed about this morning’s suspension of services at Heuston Station.

Over 20,000 passengers were delayed after trains in and out of the station were brought to a standstill this morning.

It was due to a “major signal fault” which occurred just before 6am this morning. 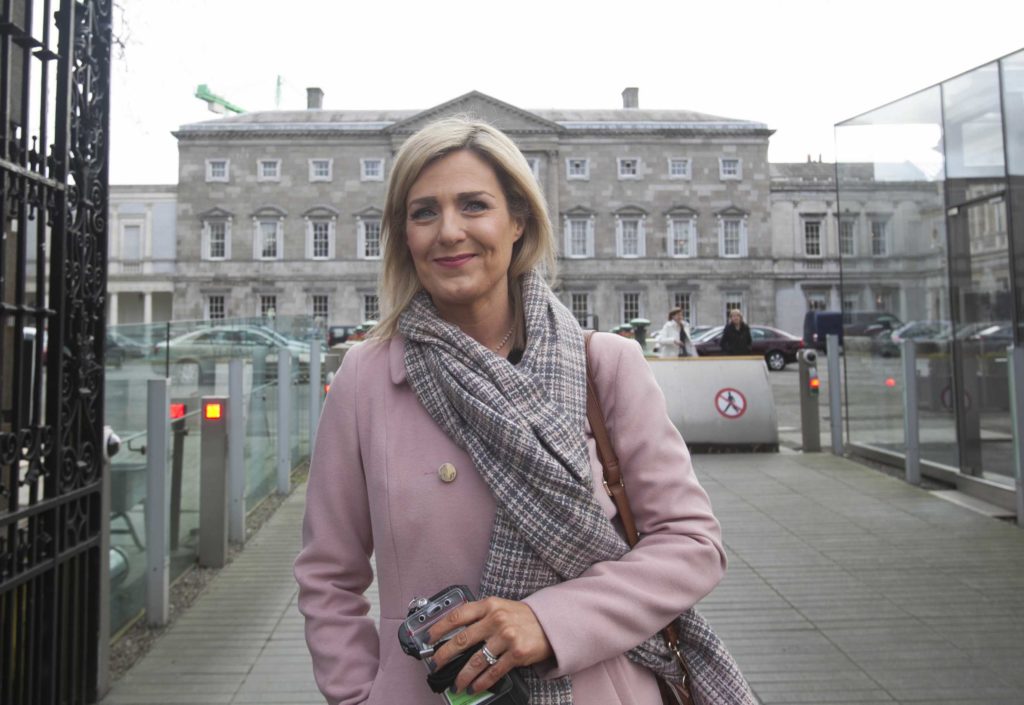 Fianna Fáil leader Micheál Martin says Maria Bailey should be asked to step down as chair of an Oireachtas committee.

It comes as the Taoiseach says he'll meet Deputy Bailey in the coming days.

Deputy Bailey could lose her role as Chair of the Oireachtas Housing Committee or face further sanction.

Ahead of her meeting with Leo Varadkar, the Dun Laoghaire TD won't chair tomorrow's committee meeting.

Kriegel trial: Boy told Gardaí he was “scared of being framed" by co-accused

One of two boys accused of murdering Ana Kriegel told detectives the other boy told him he was planning to kill her a month beforehand.

Both he and his co-accused deny murdering the Kildare schoolgirl at a derelict farmhouse in Dublin on May 14th last year.

The jury has spent the past few days watching Boy B’s recorded interviews after he was re-arrested on suspicion of Ana Kriegel’s murder.