Introducing congestion charges for Dublin and Cork city centres would be a ‘step in the right d...

Introducing congestion charges for Dublin and Cork city centres would be a ‘step in the right direction’, according to one environmental commentator.

However, John Gibbons says pedestrianising more streets is an 'even bigger step' towards cleaner and more sustainable cities.

It comes after a report by the Department of Transport said there’s ‘merit’ in considering congestion charges for Dublin and Cork, as one of over a dozen other proposals for improving quality of life in Irish cities.

The congestion charge is an idea that has been implemented in a number of cities around the world, aimed at reducing traffic in city centres.

In London, for example, there's typically a daily charge of around €13 for most motorists if they drive within large parts of the city between 7am and 6pm, Monday to Friday.

It has been extended to seven days a week on a temporary basis due to the pandemic, with the fee also increased to £15 (around €17). 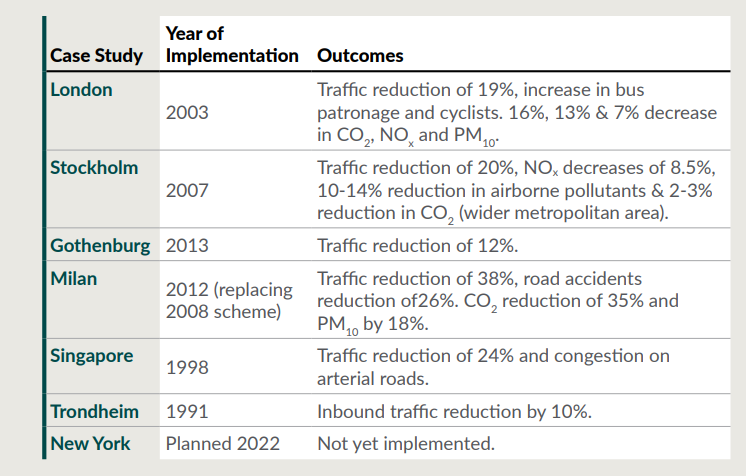 Mr Gibbons told Newstalk Breakfast it would be a step in the right direction for Cork and Dublin.

He said: “I think Cork actually has taken an even bigger step in recent days with the announcement of the pedestrianisation of 17 of its city centre streets - that’s really a recognition that cities are first and foremost for people.

“This isn’t really about a competition between pedestrians, public transport users and car users - at one time or another, we’re all one or other of those things.”

Mr Gibbons believes such charges will “almost certainly” be in place in ten years’ time.

However, he also hopes it won’t be necessary as more people will reach a point - thanks to pedestrianisation of more streets and other measures - where it will make ‘no sense whatsoever’ to bring a car into a city centre.

He said introducing the charges will be a 'chicken and egg' situation, suggesting people will continue to drive into the city if they see it as an easier or more appealing approach.

He observed: “Dublin is a relatively small European city in a lightly populated European country - yet Dublin is the sixth most congested city in Europe.

“Not only that, but there was a study in 2017 showing congestion is costing the city over €1 million a day… and the Department of Transport study found that cost is set to rise to €2 billion a year by 2033.

“The question is can you continue to simply pile more and more vehicles into the cities?”

The discussions about congestions charges come amid plans to pedestrianise parts of Dublin - including Merrion Row, Mary Street and part of Capel Street - to entice more people back into the city this summer as restrictions are eased.