Congestion charges have been used in major cities across the world as a way to reduce car dependency and pollution in major cities. The money raised is usually then reinvested back into public transport.

Irish motorists could be hit with a congestion charge when driving through urban centres, the Climate Change Advisory Council has suggested.

Congestion charges have been used in major cities across the world as a way to reduce car dependency and pollution in major cities. The money raised is usually then reinvested back into public transport.

Currently, no city in Ireland has one but the Government’s Climate Change Advisory Council has said that one should be considered:

“Once the public transport system is in place… then we have to look at the option of a congestion charge,” Chair Marie Donnelly told Newstalk Breakfast.

“Because you put in the infrastructure, you make the facility available for people and then it’s important that people are encouraged to use public transport when it’s effective like that.” 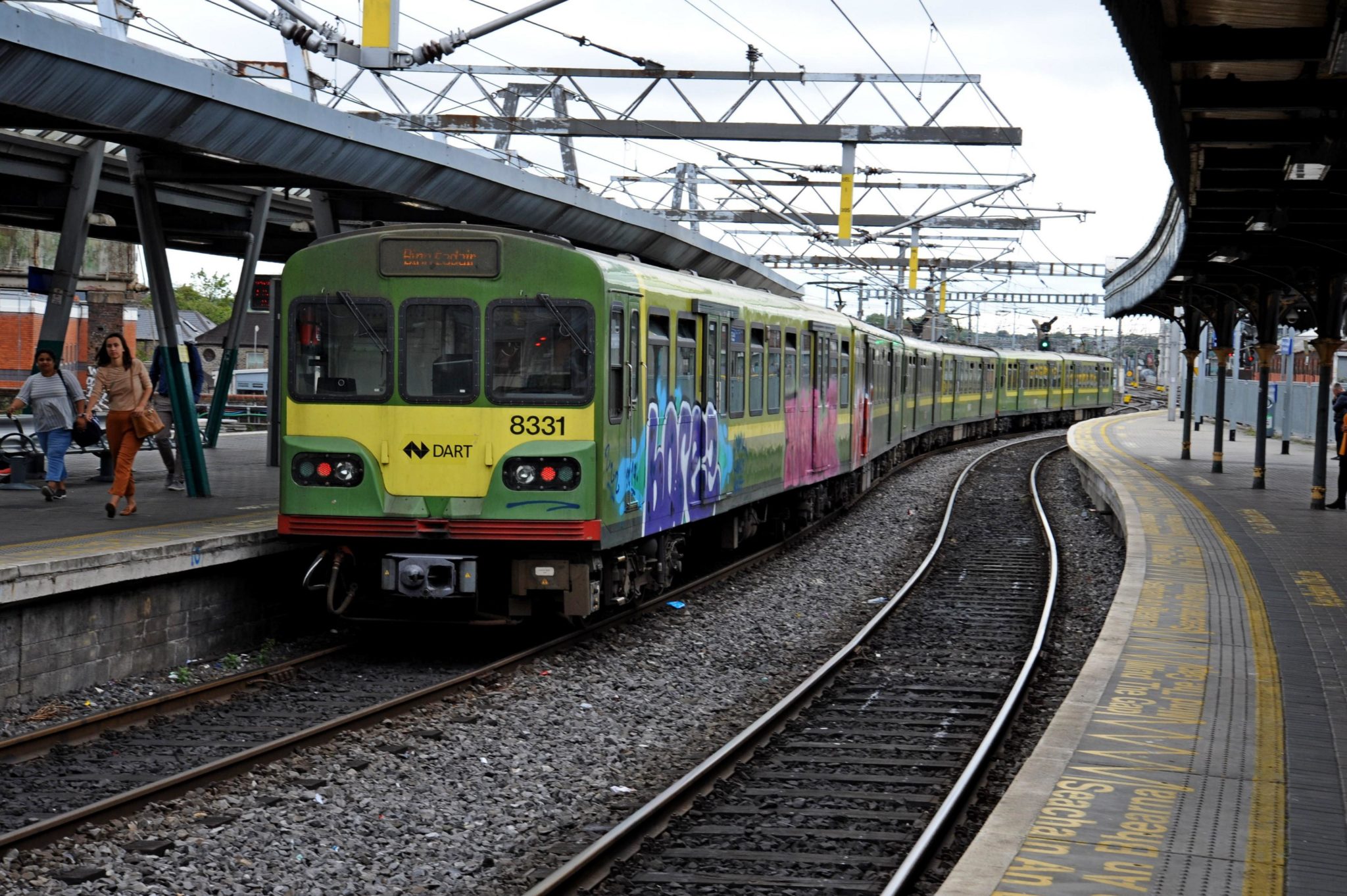 As the price of fossil fuels has soared in recent months, so too has the cost of running a car and Ms Donnelly said that investment in public transport would provide a long-term solution to commuters’ woes.

“We’re in favour of continuing the reduced fares for public transport and we want to encourage people to use that,” she continued.

“Firstly, for the Government to make that facility available and then for people to use it.”

The council is also calling for VRT on petrol and diesel cars to be increased - something Ms Donnelly believes would protect consumers in the long-term.

“We are going down the direction of internal combustion engines not being produced anymore,” she argued.

“And in fairness to people, it’s not for today or tomorrow, it’s usually for a number of years.

“So we have to say to ourselves, we’re here in 2022; five years, six years or seven years from now, if you have an internal combustion engine, what is the resale market?

“So it’s very much in support of consumers in terms of the big investment that they make in buying a car.” 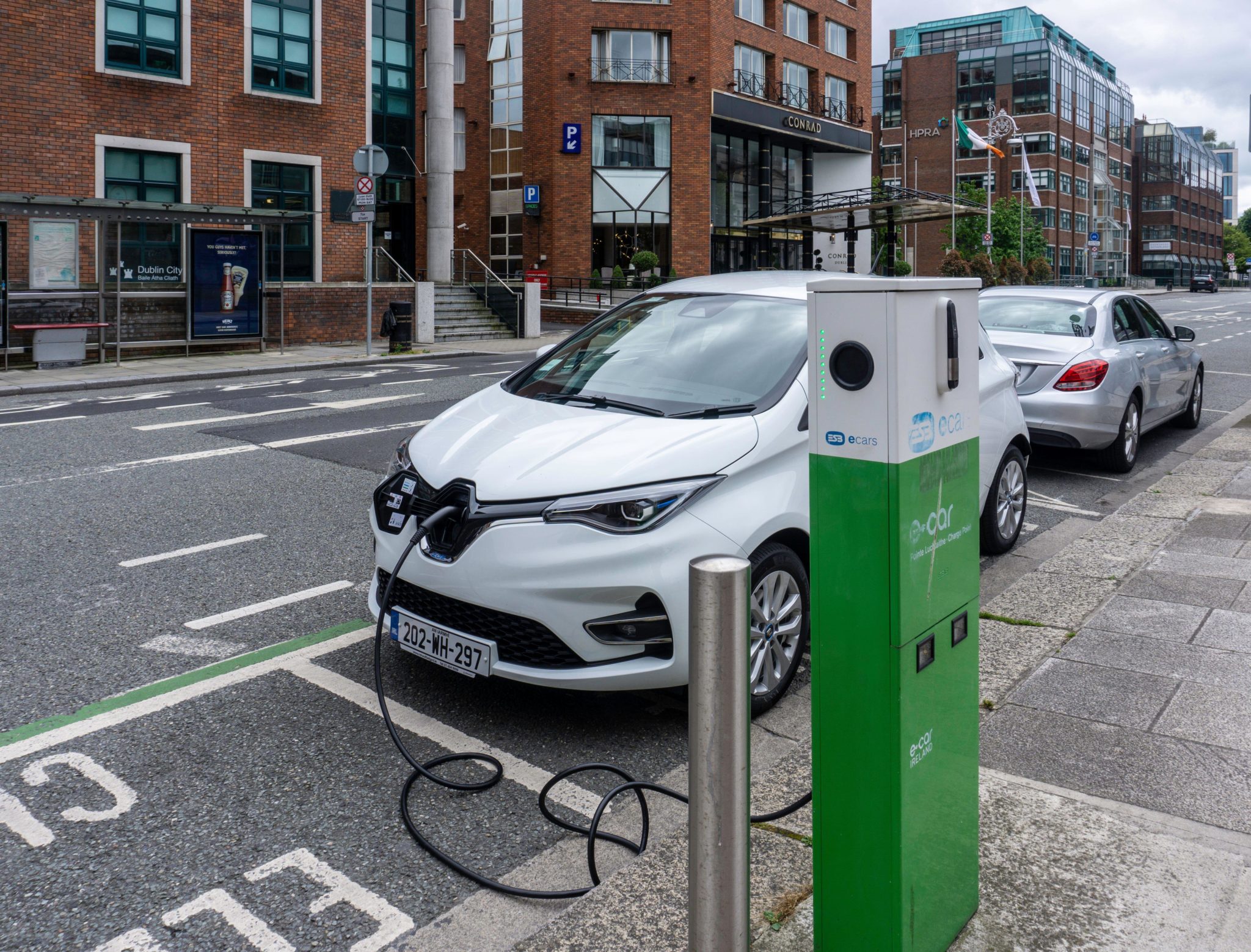 ‘Don’t ever waste a good crisis’

The current energy crisis is dominating the agenda of Governments across the world as they grapple with how to keep the lights on at an affordable price.

By all definitions it is a crisis of huge proportions but Ms Donnelly believes that sometimes good things can emerge from chaos:

“I’m an optimist by nature and I know that when we put our shoulder to the wheel, we will have success in this area,” she added.

“And even though the energy crisis is costing people a lot of money at the moment, what they say is ‘don’t ever waste a good crisis’.

“The solution to the energy crisis for people today are in many respects exactly the same solutions that we need for climate change action.

“So I’m optimistic that the combined emphasis in this space will deliver results and we will see progress over the next number of years.”

Car prices up 63% since pandemic