The Central Bank has cleared the way for lenders to join the Government's shared equity home-buyi...

The Central Bank has cleared the way for lenders to join the Government's shared equity home-buying scheme – while warning it could push up house prices.

In its latest annual review, the Central Bank left its mortgage rules unchanged – meaning most applicants can only apply for 3.5 times their income.

Moving forward however, the regulator will permit banks to carry above-limit loans from one calendar year to the next.

Meanwhile, the regulator also took the opportunity to warn that the Government’s controversial 'First Home' Affordable Purchase Shared Equity Scheme “has the potential to drive up house prices.”

The scheme will allow the Government to offer loans of up to 30% of the cost of a home to prospective buyers on top of their mortgage.

Despite the warning, the Central Bank gave lenders the green-light to get involved.

Central Bank Governor Gabriel Makhlouf said it would have been disproportionate to restrict lenders from taking part.

“Anything that strengthens demand on its own is going to push up prices,” he said.

“If there is a supply response of course that then counter-balances it. So, it is dependent upon that supply response and as we know, we are operating within a supply-constrained environment.” 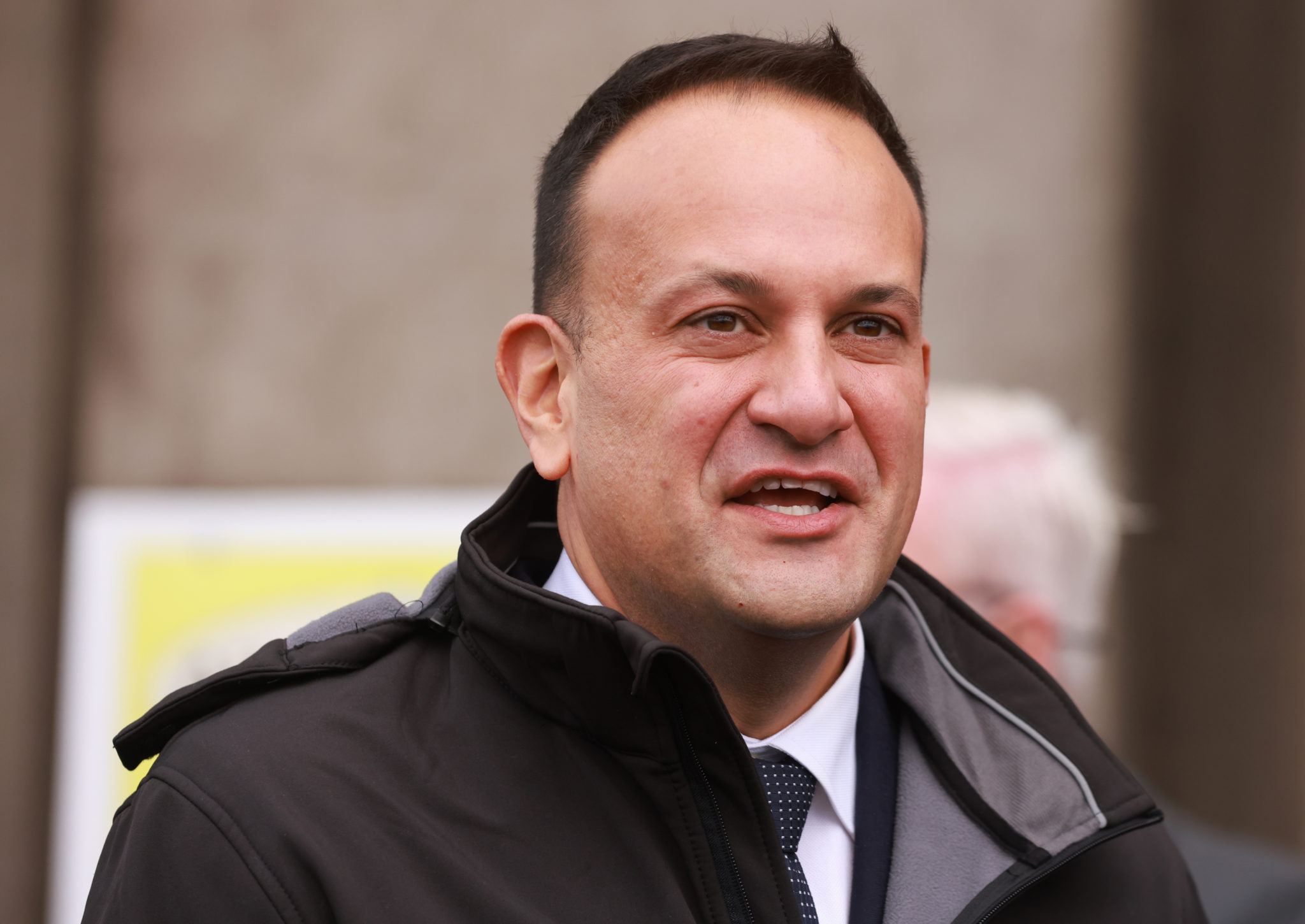 Speaking in the Dáil this afternoon, the Tánaiste Leo Varadkar defended the scheme.

“The reason we support the scheme, as only one element of our housing policy, is that it will allow people who are currently renting to become homeowners for the first time,” he said.

“To me, anything that enables people who are trapped renting to become homeowners for the first time - often paying a mortgage that’s less than the rent they’re paying - is a positive development in my regard.”

"No country for young people"

It comes as a new analysis by the Banking and Payments Federation of Ireland shows 24% of mortgages for first-time buyers were drawn down by people under-30 in the first half of this year.

In the Dáil, Social Democrats TD Holly Cairns highlighted those figures and argued Ireland is “no country for young people”.

“It is disappointing to see so many people - including people from your own party - objecting to new homes being built… because they’re one-bed apartments,” he said.

“There are so many single people in society. One of our biggest deficiencies in housing supply in Ireland is we’re a country of three-bed homes and don’t have enough one-bed homes.”

He claimed Government policy was aimed at ensuring home ownership becomes a reality for people in their 20s and 30s.

Deputy Cairns said the shared equity scheme will ‘throw further fuel’ on a property market that is already red hot.

She noted that prices have increased by more than 12% in the past year – and the Central Bank warning follows similar statements from the ESRI, the Housing Agency and even some Government officials.

“The question now is, why is the government determined to ignore the expert advice and plough ahead, regardless?” she said. “Young people and workers are already locked out of the housing market because of an affordability crisis. We need to make housing more affordable - not more expensive.”

More than 600 homes worth €1m and over sold this year