Canadian singer Céline Dion is to play Dublin's 3Arena next year as part of her Courage world to...

Canadian singer Céline Dion is to play Dublin's 3Arena next year as part of her Courage world tour.

The tour kicked off on September 18th in Québec City, and marks her first tour in the US in over 10 years.

The tour, which will play to nearly 100 cities worldwide, supports her first English album in six years.

A third show has been added by demand in New York as well - as a number of west coast dates including San Diego and San Francisco.

The tour is produced by Concerts West/AEG Presents.

Last week, the 'My Heart Will Go On' singer released three new tracks from the album - also called 'Courage'. 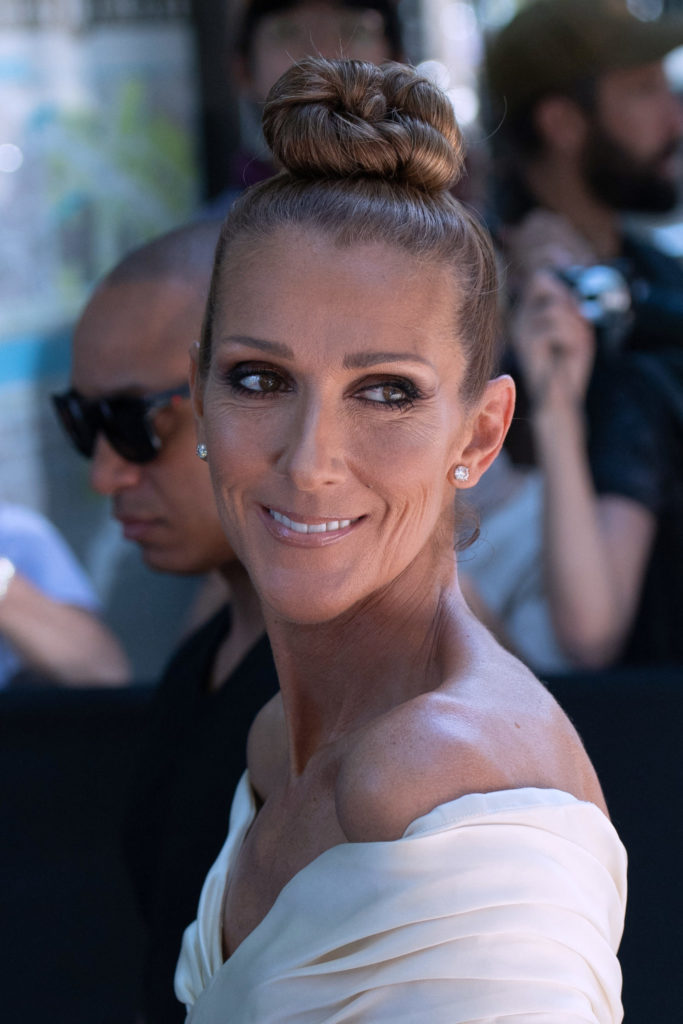 Tickets for the Dublin shows will go on sale to the public on Friday, October 4th at 10.00am.

Dion has won numerous awards, dominated the pop charts and sold almost 250 million albums during her over 35-year career.

In 2016, the US Billboard Music Awards presented her with the lifetime achievement Icon Award.

She continued to break records with her Las Vegas residency at The Colosseum at Caesars Palace, which played over 1,100 shows to more than 4.5 million fans.

Dion shot to international fame after winning the Eurovision Song Contest for Switzerland in Dublin in 1988.

The voting was so tight that year that presenter Pat Kenny joked after the second last vote from Portugal: "I have to tell you that we employed Agatha Christie to write the script for tonight!".