A Dublin woman who spent 42 hours on a trolley says there was "no regard" for infection control a...

A Dublin woman who spent 42 hours on a trolley says there was "no regard" for infection control at the hospital.

It comes as the trolley crisis reaches a new record with 760 patients waiting for a bed in Ireland's hospitals on Monday.

The Irish Nurses and Midwives Organisation (INMO) said it was the worst figure it has ever recorded - up 46 on the previous high recorded during the 'Beast from the East' storm in March 2018.

Visiting restrictions have also been put in place at several hospitals around the country in an effort to prevent the spread of the flu. 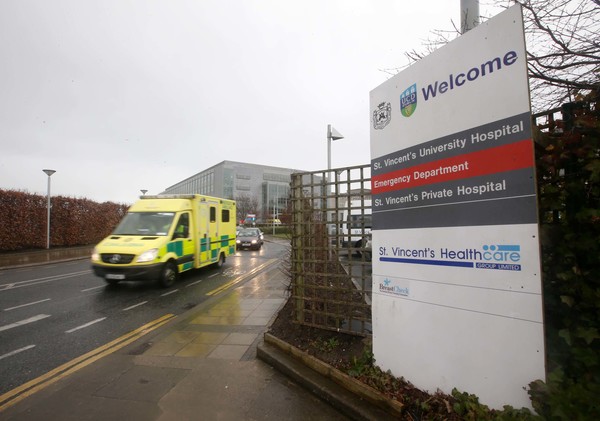 Hospitals in Waterford, Limerick, South Tipperary and Cork have all put a visitor plan in place.

Elective surgeries were also been cancelled in some locations, and the public are being urged to visit their GP if they have flu-like symptoms.

In response, Health Minister Simon Harris said 50 beds will open - with 199 opening by the end of the month.

Kellie told Newstalk Breakfast it was a danger to her own health.

"There was somebody beside me that had the flu and he was coughing so much.

"I was so worried - because somebody with lung disease of my type, if I got the flu it would be so dangerous for me".

"So there was no regard for infection control".

"I carry a bug called MRSA and DRE - I'm a carrier of it - I was put into a cubicle and then taken back out because they needed it for somebody else.

"But if somebody else caught that bug, it'd be very dangerous to them.

"I wasn't segregated into a cubicle where I should have been: in a normal healthcare system, you would be isolated away from everybody else".

"It's a crisis all year round, it's not just in the winter time".

"I said it to my consultant - I said I'd never do that again.

"So unless we can figure out a way with my GP and him to come in as an outpatient - for my own health - I can't do that again".

Ulster Hospital under 'extreme pressure' due to COVID