A Canadian woman has been named as the new Deputy Commissioner of An Garda Síochána. Dr Shawna ...

A Canadian woman has been named as the new Deputy Commissioner of An Garda Síochána.

Dr Shawna Coxon was most recently the deputy chief of Toronto Police.

She has been named as Deputy Commissioner alongside Anne Marie McMahon following a competition run by the Policing Authority.

Ms McMahon - a native of Co Clare - has been Acting Deputy Commissioner since 2020, and has served in the Gardaí since 1986 in a variety of roles.

This includes Assistant Commissioner for the southern region. 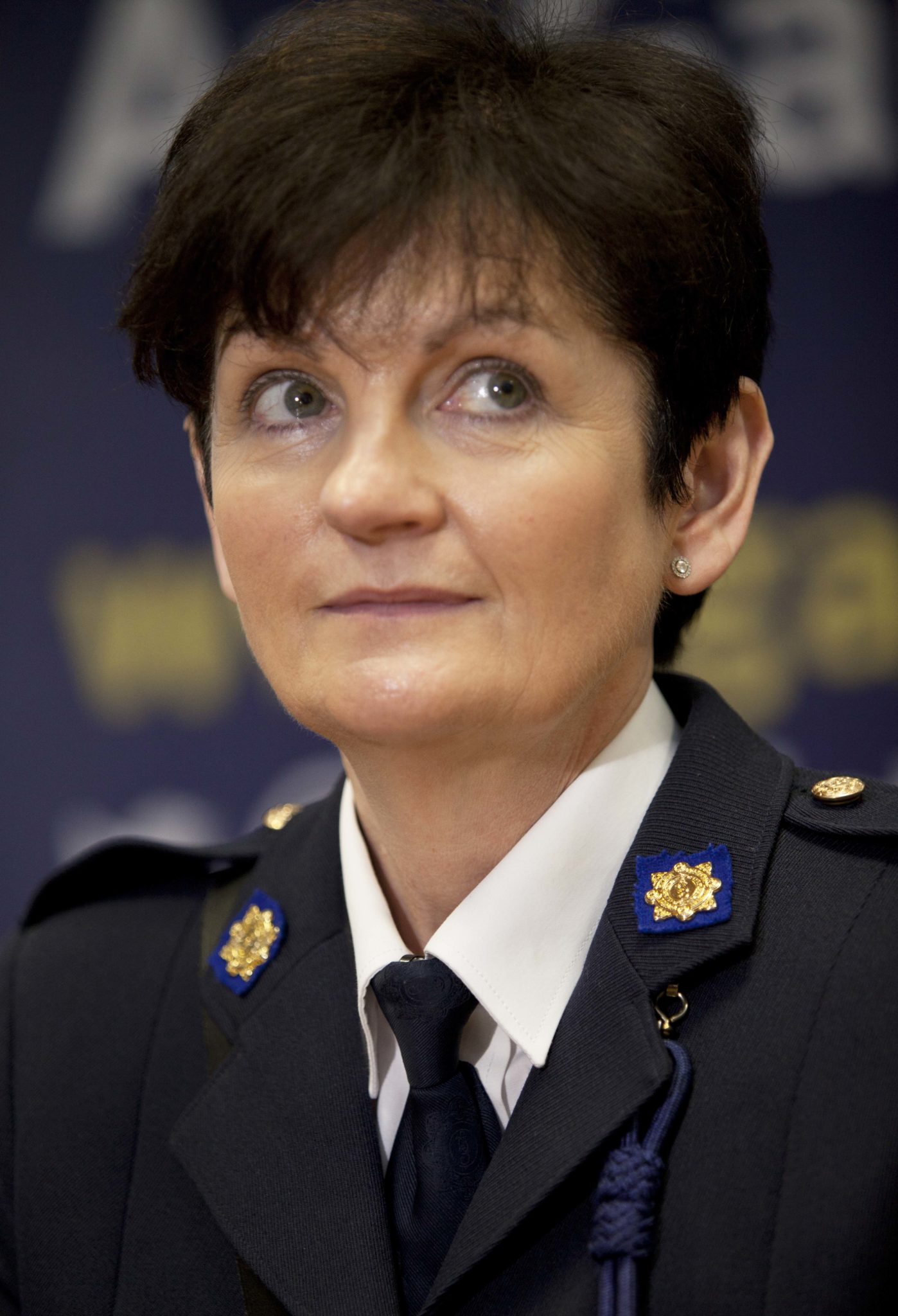 Anne Marie McMahon, seen in this 2016 file photo, will become Deputy Commissioner for Policing and Security. Picture by: RollingNews.ie

Dr Coxon has served with Toronto Police for 24 years where she had held senior roles in areas such as community engagement, roads policing, cyber-crime, sexual crime, child abuse and intelligence analysis.

She also holds a PhD in Criminal Law from Leicester University.

Garda Commissioner Drew Harris said: "I'm very pleased to welcome Dr Shawna Coxon to An Garda Síochána and congratulate her on her appointment to the position of Deputy Commissioner.

"Deputy Commissioner Coxon brings with her extensive policing experience from her service in Toronto, Canada. 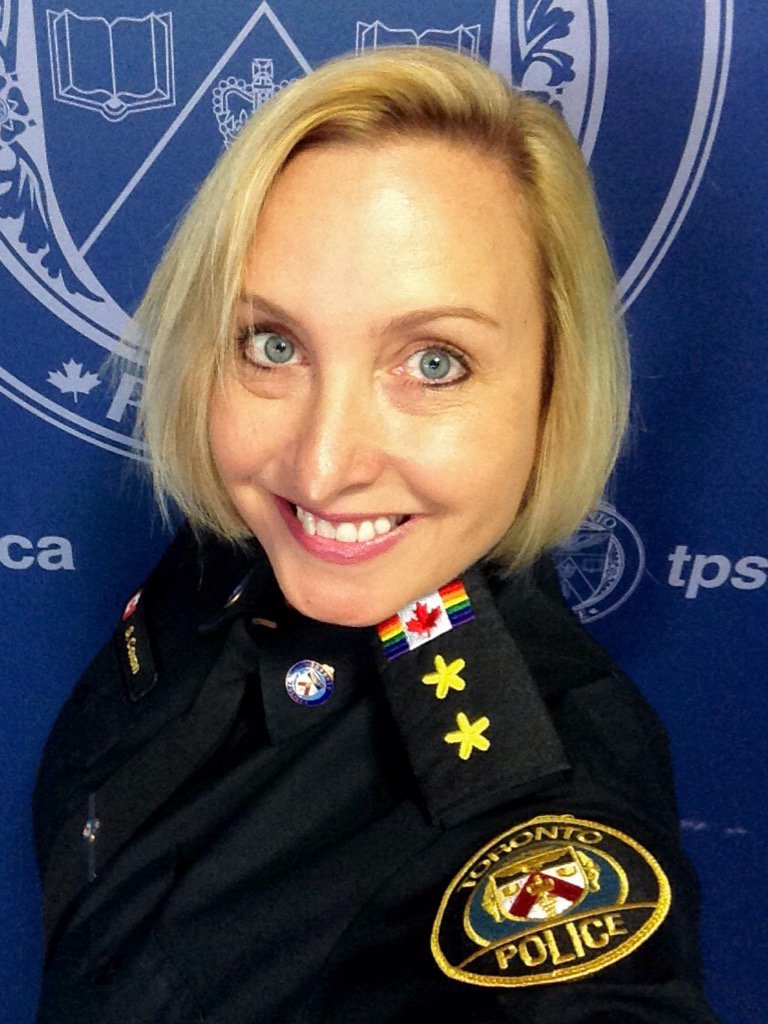 "In particular, Deputy Commissioner Coxon has experience of change management, community policing in a diverse city, and serious crime investigations including utilising intelligence to its full potential".

"Through the exercise of positive leadership and example she has earned the trust and respect of members and staff within An Garda Síochána.

"I look forward to working with Anne Marie in the months and years ahead as we continue to deliver a policing service that keeps people safe through a strong relationship with everyone in our society".