A bill is being introduced in the Dáil calling for a minimum 10-month prison sentence for steali...

A bill is being introduced in the Dáil calling for a minimum 10-month prison sentence for stealing a family pet.

He told Newstalk Breakfast this follows a spike in dog thefts.

"Under law the stealing of a family pet is deemed the same as stealing any other inanimate object.

"So it would be the same as if your mobile phone or your laptop was stolen.

"Now there would be consideration under law for the sentimental value of the object, but there's no differentiation made for a family pet or a companion and inanimate objects.

"There's a difficulty in that because obviously the two are not the same.

"This comed on the back of a spike in the number of thefts of pets in the last year, especially around lockdown.

"More pets have been stolen in this country so far this year than were stolen in total last year and the year previously. 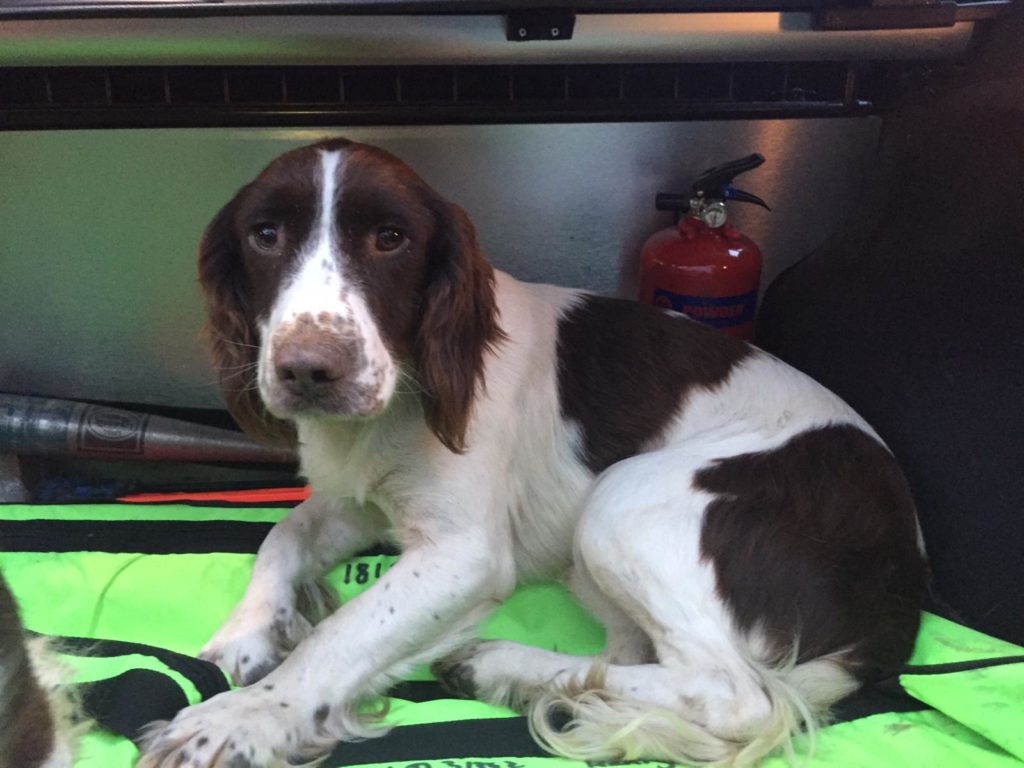 An appeal is ongoing to find this dog's owner, who is is currently in a local animal shelter. Picture by: An Garda Síochána

"It's understood that there's a black market for pets, especially dogs at the moment".

He said such pets can fetch prices as high as €3,000 for the gangs involved.

"We want to deter people from stealing family pets, we want to make sure that it doesn't happen in the first place.

"And currently the fines may not be even as high as the value of the pets that are actually being sold.

"And obviously a pet is more than property: it has serious sentimental value to families.

"For many people pets are part of the family, losing a pet is obviously not the same as losing a piece of property.

"It can be nearly the same as a bereavement for many people.

"And in these times of COVID, many people are actually living alone or isolated and our very dependent on their pets".

"We're looking to focus this on professional gangs who are going around the county, in many cases maybe marking out houses with chalk on the road or tying a piece of string on to gates, coming back later that night when it's dark and stealing a family pet".

Main image by Free-Photos from Pixabay