A Longford councillor is calling for contactless drinking water fountains to be installed around the country.

Fianna Fáil Councillor Uruemu Adejinmi says this is in a bid to cut our reliance on single use plastics.

She told Newstalk Breakfast this would also help with the Government's sustainability goals.

"And what this does is it reduces the single use plastics in circulation, we should absolutely be rolling this out in all municipal districts around the country".

She said this would be particularly important in areas with a high footfall - such as parks, libraries and schools.

"And it would essentially encourage people to stay hydrated as well.

"I feel that if we are looking at our sustainability goals, this is one way of achieving it." 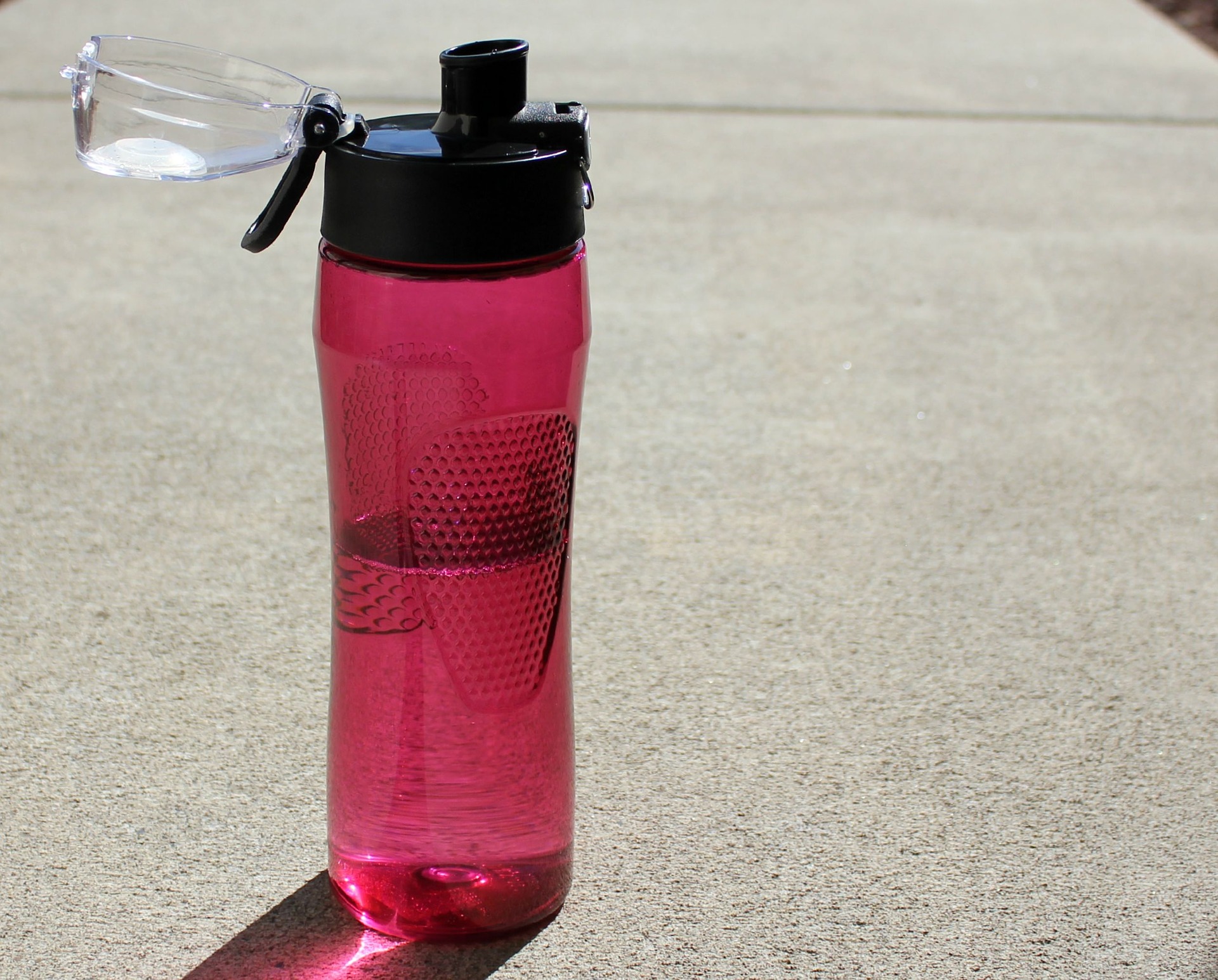 Image by ClassicallyPrinted from Pixabay

The suggestion comes as a new deposit and return scheme for plastic bottles and cans is set to be introduced here by 2022.

It is hoped the plan, which will see people handed back a deposit for every plastic bottle they recycle, would lift recycling rate over 90% in the coming years.

The scheme was included among a range of measures in the Government's Waste Action Plan.

It aims to cut food waste in half over the next 10 years, while increasing recycling rates and cutting down on single use plastics.

A ban on single use plastics is also set to come into force within the next year - and will include things like cotton buds, plates, stirrers, straws, cutlery and polystyrene containers.

However it is not known if the pandemic has affected this timetable.