She is with their son Archie in Canada, but it is likely she will join the talks by phone.

They are expected to discuss issues including funding for the couple, their security and how their transatlantic lifestyle will work.

Just four days after Harry and Meghan announced that they were stepping back from royal duties and wanted to be financially independent, this family meeting, unprecedented in recent years, was called.

In a statement shared on Instagram, Harry and Meghan said: "After many months of reflection and internal discussions, we have chosen to make a transition this year in starting to carve out a progressive new role within this institution.

"We intend to step back as 'senior' members of the royal family and work to become financially independent, while continuing to fully support her majesty the Queen." 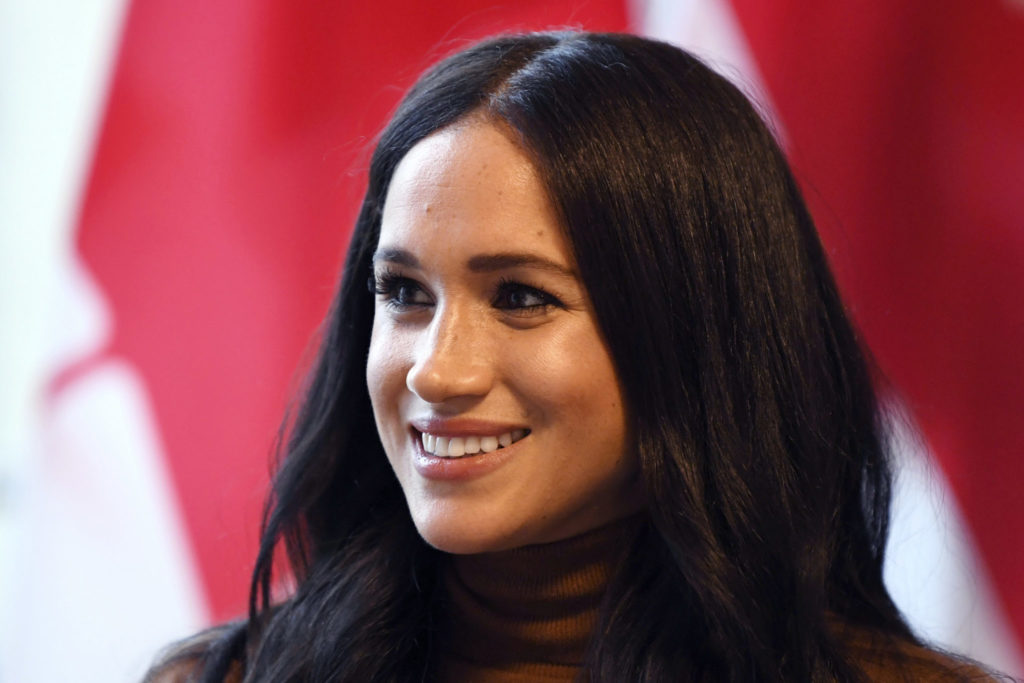 Meghan Markle is seen during a visit with Prince Harry to Canada House in London | Image: Daniel Leal-Olivas/AP/Press Association Images

However it is understood Britain's Queen Elizabeth II was not warned about the plans.

Buckingham Palace released a statement shortly afterwards, saying that these are complicated issued that will take time to work through.

Reports say royal staff and civil servants have been working around the clock to draw up a range of possibilities.

They will meet at the Sandringham estate in Norfolk, England.

It is the first time the four members of the family have met in person since Harry went public with his plans.

The day after their statement was released, Meghan flew back to Canada to be with son Archie, who the couple left behind after their Christmas break.

Harry's father, Prince Charles, is flying back from Oman for the gathering.

Prince William will also be there.