Mask wearing should be brought back on public transport to deal with the surging number of COVID ...

Mask wearing should be brought back on public transport to deal with the surging number of COVID cases in Ireland, the General Secretary of the Irish Nurses & Midwives Organisation has urged.

Earlier this week there were 537 in hospital with the virus - of whom 27 are being treated in ICU - and cases have been particularly high in tourist hotspots as people flock to the seaside to enjoy the sunny weather.

“There are very real reasons why masks have been shown to slow down transmission and that is what we need now because our hospitals are overcrowded to a level that we normally don’t see in winter - and it’s June,” General Secretary Phil Ní Sheaghdha told Virgin Media News.

Similarly, Anthony Staines, Professor of Public Health Systems at DCU, said that there were a number of things that the Government and individuals could be doing:

“One is to ensure good ventilation of indoor spaces,” he told Newstalk.

“The second is to filter the air in indoor spaces and on public transport.

“I’m thinking for example in Taiwan where there are hepa filters on every bus and there’s no reason we can’t do that here.

“And the third is to wear an SSP2 mask which is the slightly more tight fitting mask. 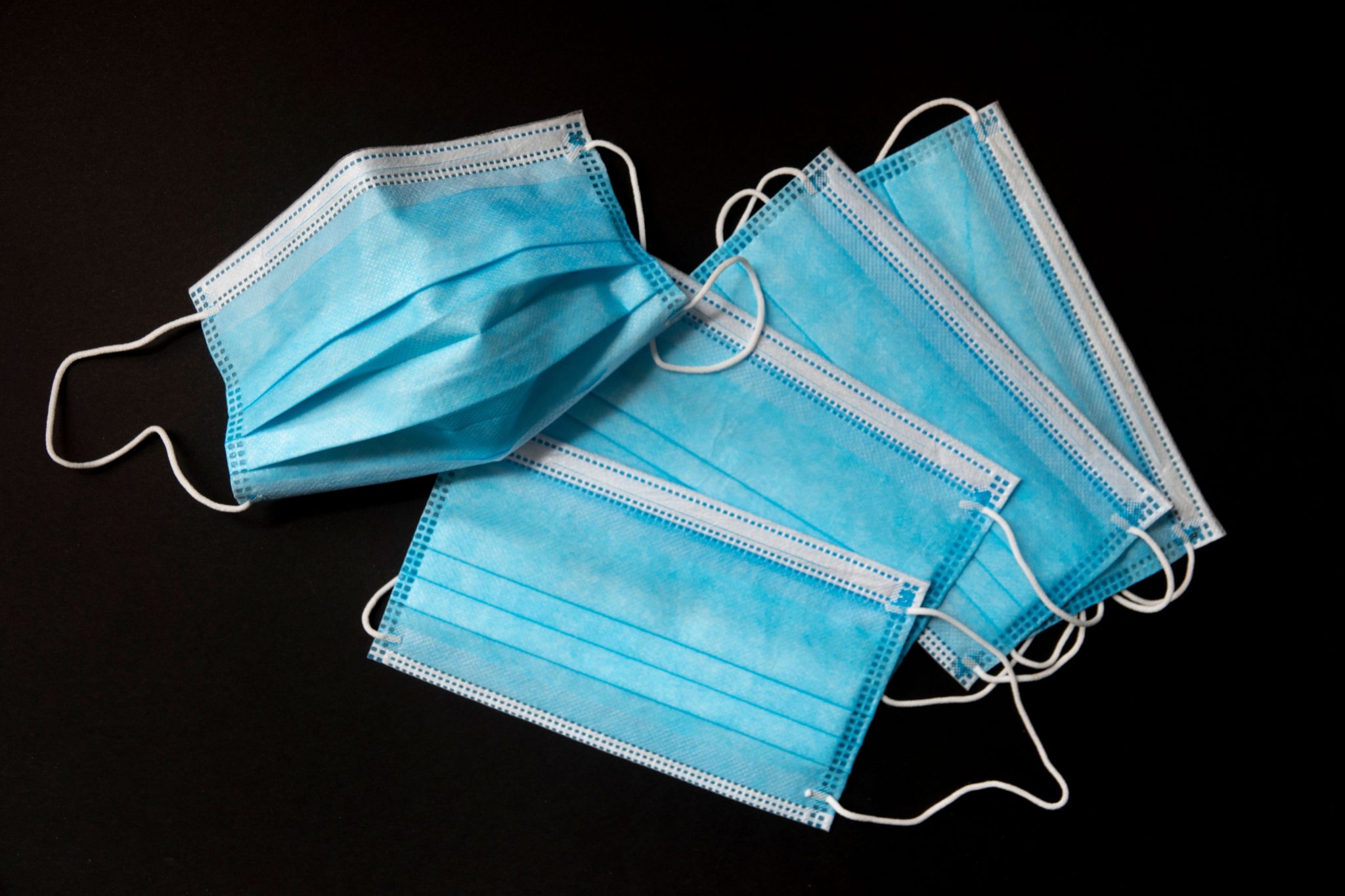 Professor Staines added that another problem was that Ireland did not have enough data:

“We have a lot of information from the UK,” he continued.

“We don’t have information from Ireland and we should have.

“And we just don’t know. We’re flying blind at the moment.”

Main image: dpatop - 20 January 2021, Berlin: A woman gets on the subway wearing a surgical mask. During the federal-state talks on the measures against the Corona pandemic, some rules were tightened. For example, the more protective FFP2 masks or surgical masks must be worn on buses and trains and when shopping. The federal states decide for themselves when the new rules will apply. Photo: Christoph Soeder/dpa