Technology giant Apple has announced it is replacing its music application iTunes. Instead, it is...

Technology giant Apple has announced it is replacing its music application iTunes.

Instead, it is replacing it with three all-new apps: Apple Music, Apple Podcasts and the Apple TV app.

The company confirmed the move on Monday, as it previewed its new macOS Catalina.

"Users will have access to their entire music library, whether they downloaded the songs, purchased them or ripped them from a CD", the company said.

"For those who like to own their music, the iTunes Music Store is just a click away."

Under the new system, new data protections require all apps to get permission before accessing user documents. 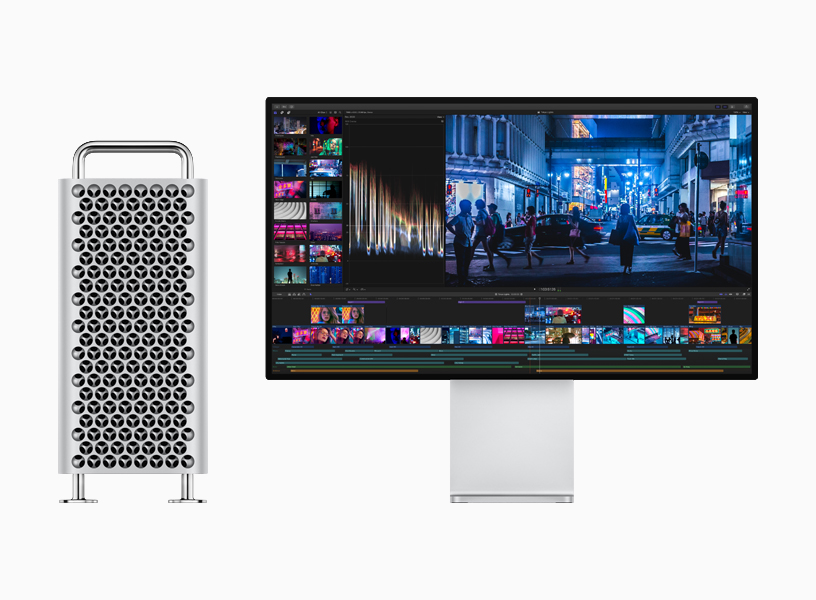 'Approve with Apple Watch' also lets users approve many security prompts by tapping the side button on their Apple Watch.

While Apple TV+ will be available in the Apple TV app from the autumn.

It features workstation-class Xeon processors up to 28 cores and a high-performance memory system with a massive 1.5TB capacity.

Apple is rolling out a new map with richer details and better road coverage | Image: Apple

The new map technology is set to be rolled out in 2020.

And the company previewed its new iOS 13 operating system, which will see a new look for iPhone with Dark Mode, and new ways to browse and edit photos and sign in to apps and websites.

"iOS 13 brings new capabilities to the apps you use every day, with rich updates to Photos and Maps, and privacy-protecting features like Sign In with Apple, all while delivering faster performance," said Craig Federighi, Apple's senior vice president of software engineering.

"We're excited for customers to experience what's coming to iPhone this fall and can't wait for them to see how great everything looks in Dark Mode."

Apple employs more than 100,000 people world-wide and has its international distribution centre based in Cork.

The company, which first established operations in Ireland in 1980, also topped a recent list of Ireland's largest firms.