Tech giant Apple has said it will be changing its phone chargers to comply with new European Union regulations.

By the end of 2024, all mobile phones and devices sold in the bloc will have to be equipped with a USB Type-C charging port.

Apple has previously spoken out against the plans for a common charger, claiming it would "stifle innovation".

Speaking at a technology conference in the US on Tuesday however, Apple's senior vice president of worldwide marketing, Greg Joswiak, said the company would follow the EU rules.

"Obviously, we’ll have to comply," he said.

When asked if the change would be global, Mr Joswiak replied: "You’re trying to get me to predict the future". 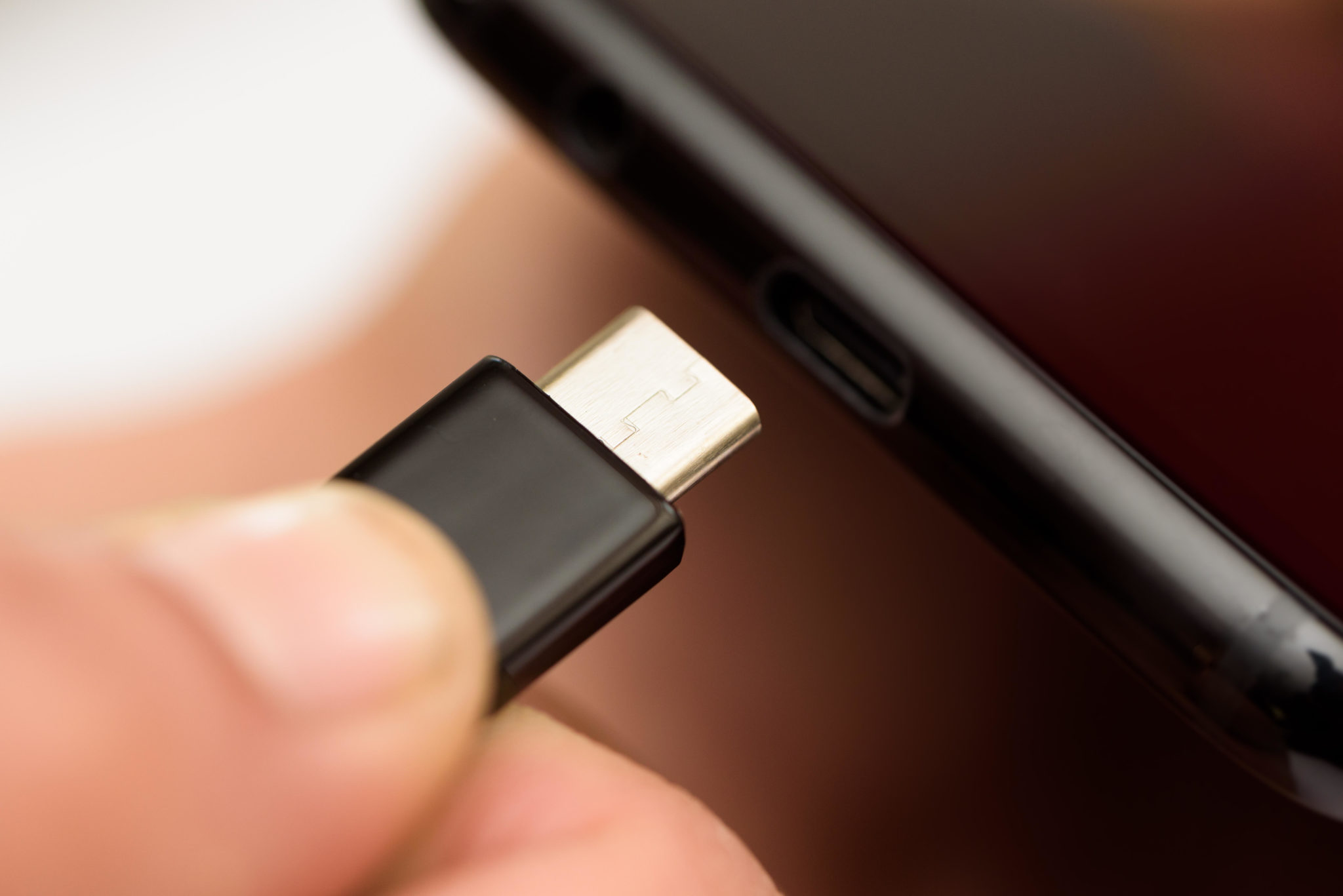 He also did not say when Apple would introduce USB-C to its flagship smartphones; however, the change would have to happen by the end of 2024.

The same obligation will also extend to laptops from the spring of 2026.

It is part of a broader EU effort to reduce e-waste and to help consumers to make more sustainable choices.

The European Parliament has said the changes will lead to more re-use of chargers and will help consumers save up to €250 million a year on unnecessary charger purchases.

Disposed of and unused chargers account for about 11,000 tonnes of e-waste annually in the EU.

The new rules will not apply to products placed on the market before the date of application.