Tech giant Apple is once again Ireland's largest company. That is according to the 'Irish Times T...

That is according to the 'Irish Times Top 1000 Companies' list.

The list tracks and accesses the largest companies in the country, both north and south.

The company first established operations in Ireland in 1980 and now employs over 5,000 people.

Google, CRH, Medtronic and Eaton Corp round out the top five firms.

Microsoft comes in at number seven, employing some 2,000 people here. 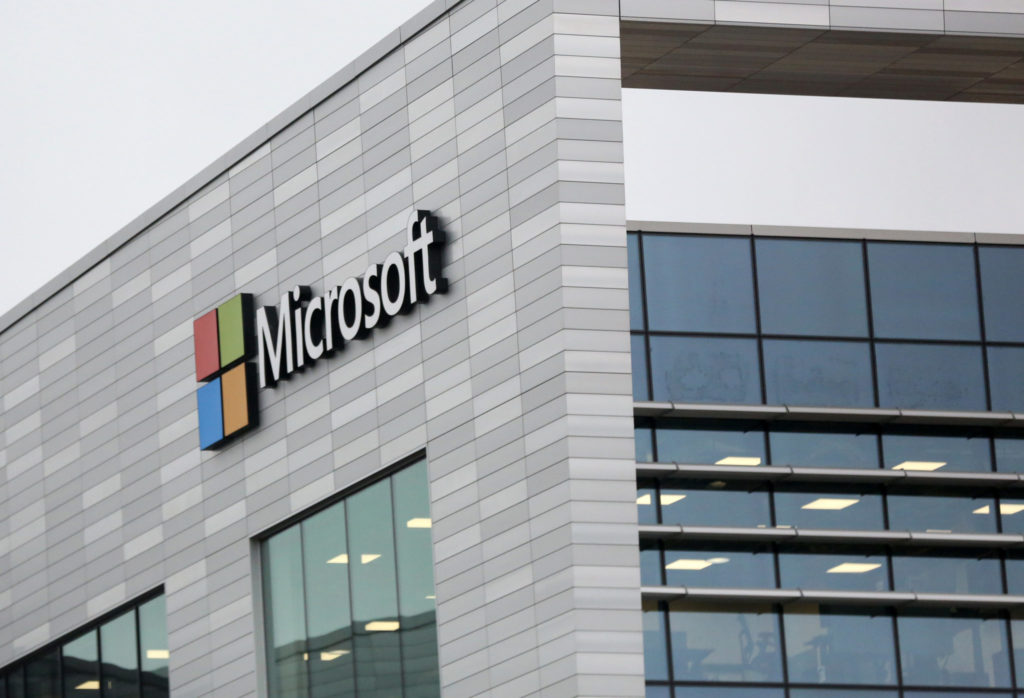 Retail has the largest presence by sector, with 185 companies on the list.

These include Pfizer, Penneys, Musgrave and Dunnes Stores.

Penneys - which trades as Primark outside Ireland - is 25th on the list overall, with turnover of €4.5bn and 4,800 employees. 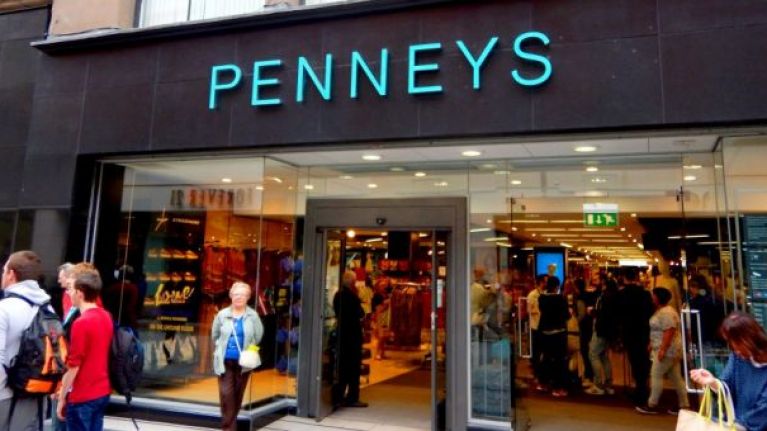 The manufacturing, food, business technology and health sectors make up the top five.

Out of 75 financial companies listed with profit details, just eight of them - or 11% of the total - reported a loss in their most recent financial year.

Sales generated - which included sales transacted from Ireland by multinationals and global sales for multinationals that are headquartered here - are far in excess of the income Ireland as a country is generating.