The former White House Director of Communications who was famously fired by Donald Trump after 11...

The former White House Director of Communications who was famously fired by Donald Trump after 11 days says it was "a humbling experience".

Anthony Scaramucci served under the 45th President of the United States from July 21st to July 31st in 2017.

Just days into the job, he criticised members of the Trump administration in a media interview, erroneously believing he was off the record.

He was then dismissed by the new White House Chief of Staff, John Kelly, at the recommendation of President Trump, 11 days after his appointment.

Speaking to Down to Business with Bobby Kerr, Mr Scaramucci, who is a financier and investment banker, said he began writing checks to political figures aged 25 to make connections with powerful people.

"I was a garden variety Republican party fundraiser so when I went to go work for Donald Trump he was round three for me," he said.

"I started with Governor Scott Walker and then I was with Jeb Bush prior to working for Donald Trump.

"He was the party's first choice [for the Presidential election] so I went to work for him."

Mr Scaramucci then explained his swift entry and exit from the Trump administration.

"It's a famous story at this stage but let's face it, once he won the Presidency and he wanted me to go work for him in the White House, I let my ego do the talking, I got my pride involved," he said.

"Obviously, it ended with me getting ejected from the White House, but it was a great experience, humbling and I'm glad I did it, I think I'm better for it, I think I'm a wiser person.

He added that he doesn't regret making the remarks about Trump's staff in the media interview as it benefited him in the long term.

"I don't regret it because I think the firing probably saved my business career and my marriage," Mr Scaramucci stated.

"Had I worked any longer for Donald Trump I think I would have had orange Cheetos stains that I couldn't remove.

"So regret it? No. Was it a stupid thing to do? Absolutely.

"But I did trust the guy, his father worked on the same construction site as my old man did for 50 years, they had known each other since 1967 so I didn't expect that from him. 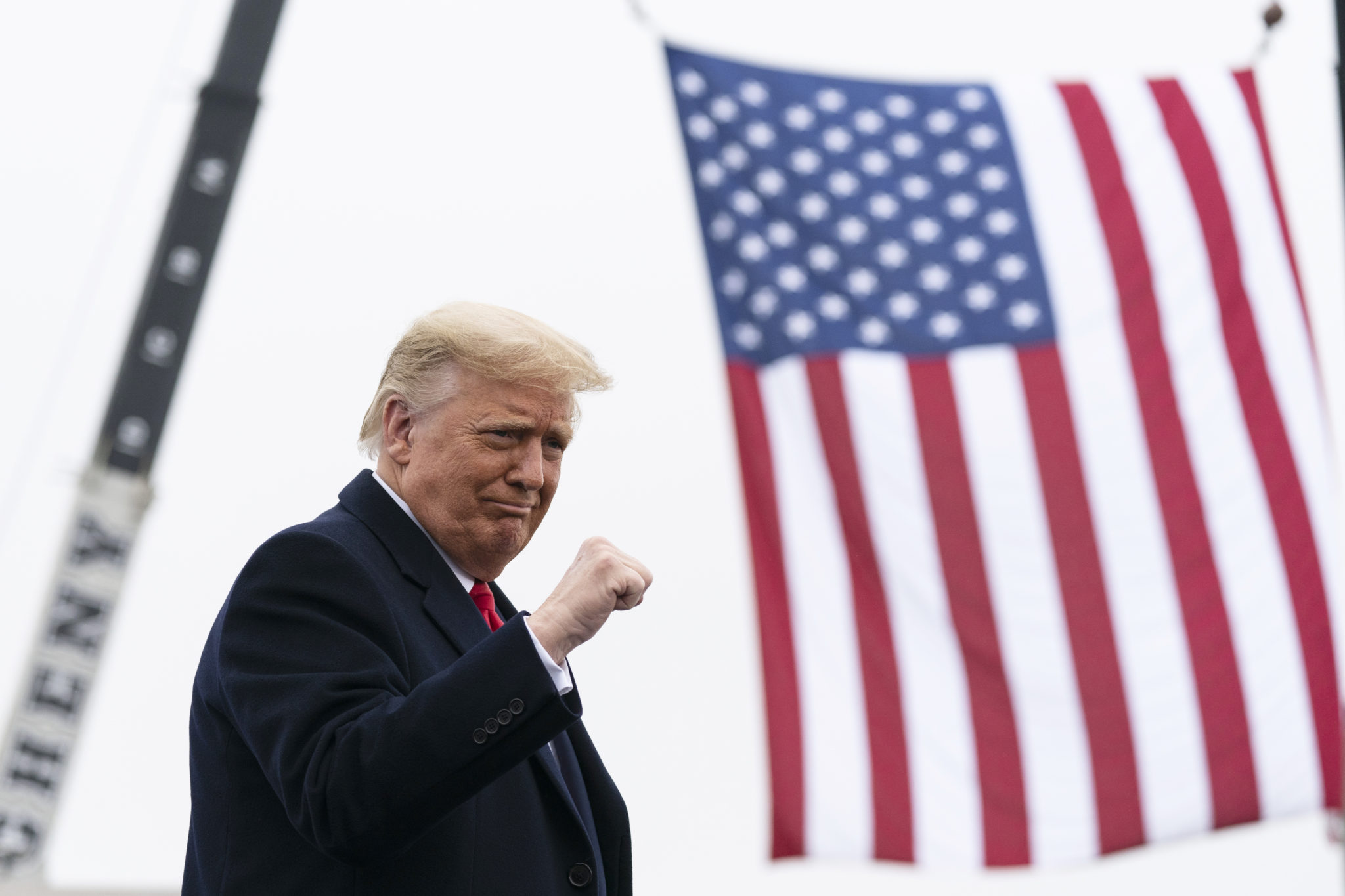 "C'est la vie. But remember this, I never once blamed anybody for my firing, not President Trump or General Kelly, I'm accountable for that mistake but I don't regret it because of the way Trump handled the Presidency, and the stress he caused to the people around him that were trying to help him."

As for the current US President Joe Biden, Mr Scaramucci believes he is "a great guy".

"But having said that, I love what he's doing with the vaccines and I think this is going to get the economy opened faster so I'll praise him, I think he is, by and large, doing a good job."