Almost half of home repossessions between April and December last year were sought by mainstream ...

Almost half of home repossessions between April and December last year were sought by mainstream banks, not vulture funds.

That is according to a new research report from NUI Galway (NUIG), which examined some 12,650 mortgage possession cases.

It found that almost half of the mortgage possession cases listed before the courts are being pursued by 'household name' banks, which are directly supervised by the European Central Bank (ECB).

AIB, Bank of Ireland, Ulster Bank and KBC made up around half (46%) of the cases.

While one in every five mortgage cases over that period was being pursued by Permanent TSB.

PTSB is 75% owned by the finance minister and is supervised by the Central Bank of Ireland.

So-called vulture funds, or non-bank mortgage entities and retail credit firms, were taking one-third of cases before the courts.

The report confirmed that the numbers of possession orders being granted is reducing year on year, since 2015.

For every two orders granted, three are not granted by the courts.

Most cases were dealt with by the County Registrar rather than the judge in Circuit Courts.

The highest proportion of cases were located in the south-east (19% of cases) and midland (18% of cases) circuits. 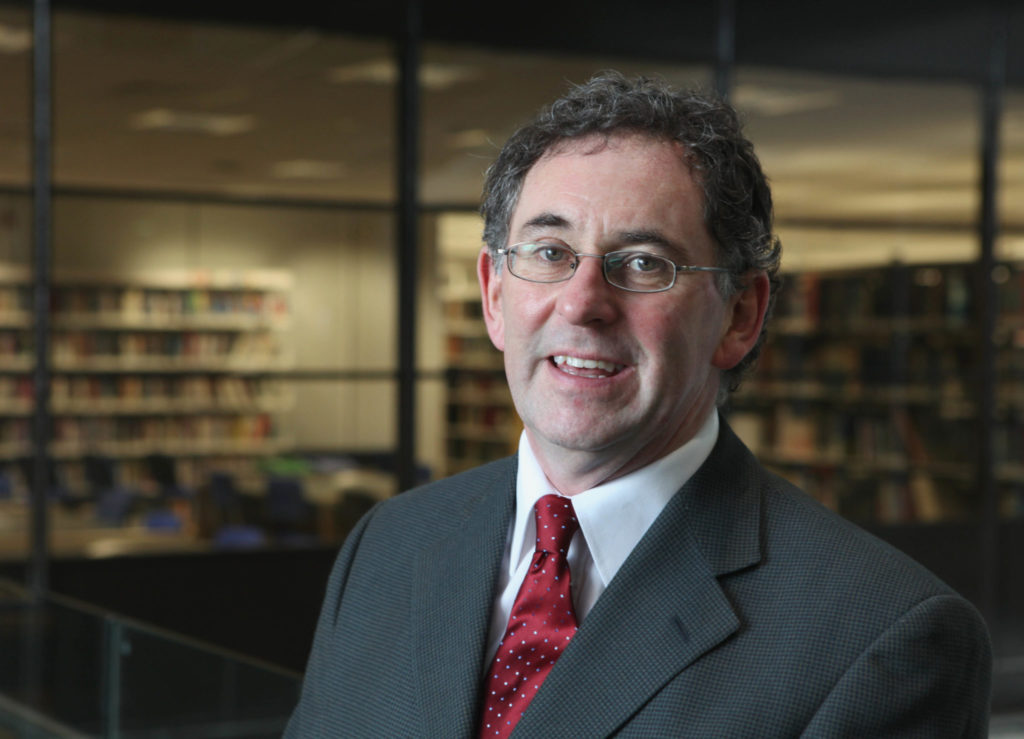 The research was carried out by Dr Padraic Kenna - director of the Centre for Housing Law, Rights and Policy at NUIG.

He warned that COVID-19 could result in a new round of mortgage arrears, and that many of the challenges of the last decade could re-emerge.

"It is important not to repeat the mistakes of the past and I would recommended that those facing mortgage payment problems post COVID-19 should be able to avail of the State mediation, personal insolvency and new legislation in 2019 which obliges courts to carry out proportionality assessments."

His research found that women have been particularly vulnerable to the actions of financial entities.

"One of the most glaring aspects of this report is the absence of a gender dimension.

"Women as the majority of single-parents, with responsibility for children and often most relying on State supports, are more heavily impacted by these actions of financial entities.

"Yet, despite legal obligations on equality, no State agency, including the Central Bank of Ireland, addresses gender in its reports".

He told Newstalk Breakfast any such proceedings should always be a last resort.

"It should be the last resort because there's a whole suite of arrangements in place from MABS, Abhaile, personal insolvency arrangements.

"There's all sorts of arrangements for restructuring the mortgages - it should indeed be the last resort, and that's why we were so surprised  to come across this 12,000 cases listed in the nine months between April and December.

"We had assumed that these measures were really having an effect and bearing in mind the social and personal cost involved in all these cases."

"We were really surprised to see so many cases being pursued by these banks".

"There is a lot of properties being possessed at the early stages - the Central Bank report showed that about 66% of properties are surrendered, as they call it.

"So there's no court proceeding at all in those cases, so we don't really know what happened to those people".

"What we do know is relationship breakdown is very commonly associated with these cases.

"So this is one of the big questions we're asking: in these State-regulated and supervised banks, there's a personal and social cost which we all bear as a result of these high rates of court proceedings".