There has been a substantial increase in depressive and anxiety disorders as a result of the COVID-19 pandemic.

That's according to a major new report from the World Health Organisation (WHO).

It says depression and anxiety went up by more than 25% in the first year of the pandemic alone - adding to the nearly one billion people already living with a mental disorder.

A recent WHO umbrella review also confirmed a "significant rise" in these conditions, especially during the initial months of the pandemic.

And it says scaling up treatment for depression and anxiety provides a benefit-cost ratio of 5:1.

While employment has also been shown to reduce symptoms of depression and anxiety.

"After adjusting for the pandemic, initial estimates show a jump to 246 million for major depressive disorder and 374 million for anxiety disorders."

This represents an increase of 28% and 26% for major depressive disorders and anxiety disorders, respectively, in just one year.

In both cases, countries hardest hit by the pandemic had the greatest increases. 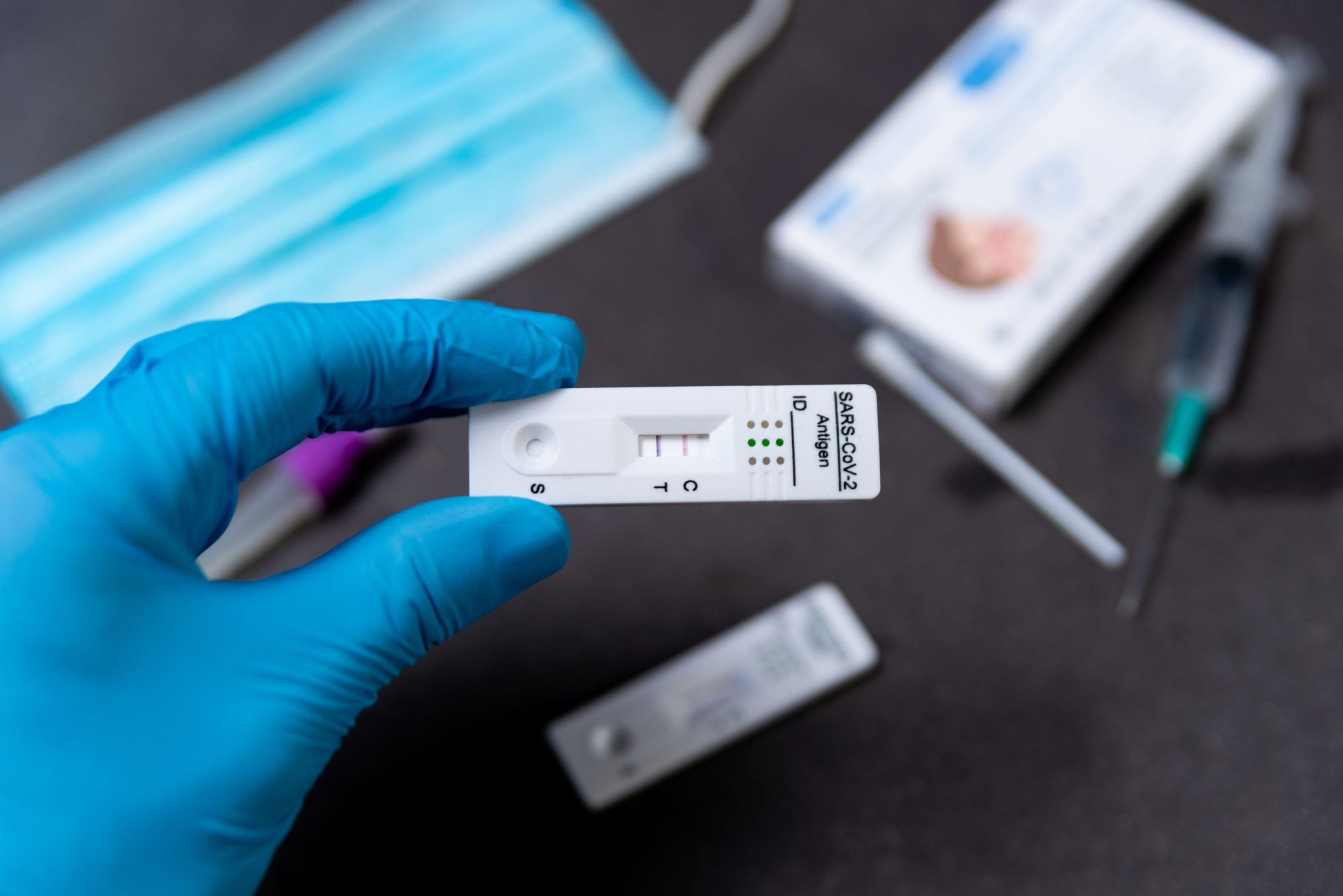 But there was a greater increase among women than men all over the world.

The WHO suggests this is "likely because females were more likely to be affected by the social and economic consequences of the pandemic.

"And globally there was also a greater change in prevalence among younger age groups than older ones, potentially reflecting the deep impact of school closures and social restrictions on youth mental health."

It also says that 12 billion work days are lost every year to depression and anxiety.

In 2019, nearly one billion people - including 14% of the world's adolescents - were living with a mental disorder.

Main image: A woman thinking sitting on a couch at home in May 2019. Picture by: Antonio Guillem Fernández / Alamy Stock Photo