Allegations of widespread competition fixing in the world of Irish dancing have left Andrea Gilligan “so personally disappointed”.

Allegations of widespread competition fixing in the world of Irish dancing have left Andrea Gilligan “so personally disappointed”.

The Irish Independent has seen screenshots from a number of teachers and judges seemingly offering or asking to fix the results of competitions.

Lunchtime Live presenter Andrea Gilligan did Irish dancing as a child and was shocked by the allegations:

“I was so sad to read this story last night because I know how disappointed so many dancers across the country will be,” she said.

“And I know how disappointed as well former dancers, who maybe just always missed that stop on the plinth, never quite made medal position, I know how disheartened they are too today.” 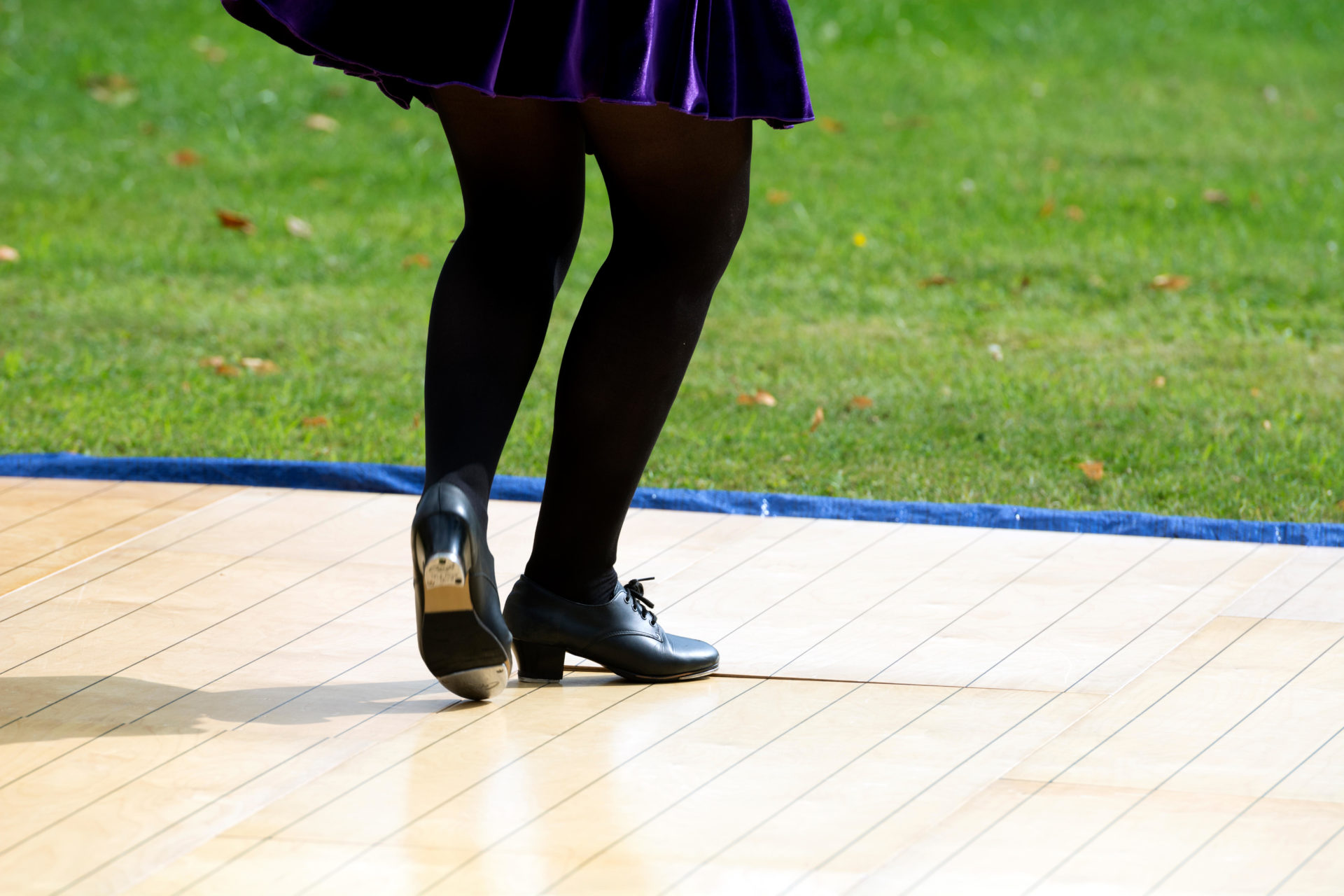 Those who view Irish dancing as nothing much more than a nice cultural hobby for young girls are “widely mistaken”, she added.

“It hasn’t been that way with the bendy curlers for well over two decades.

“We were travelling three days a week for lessons, we were at feiseanna everywhere in Ireland and further afield as well!

“You knew every back road in the country and it was just a ritual.

“This is a huge industry, it takes a ferocious level of dedication.

“The world championships were held in Belfast in April this year, that’s the Olympics!

“It’s a massive, global industry and it’s more than just the hobby that a lot of people seem to think it is.” 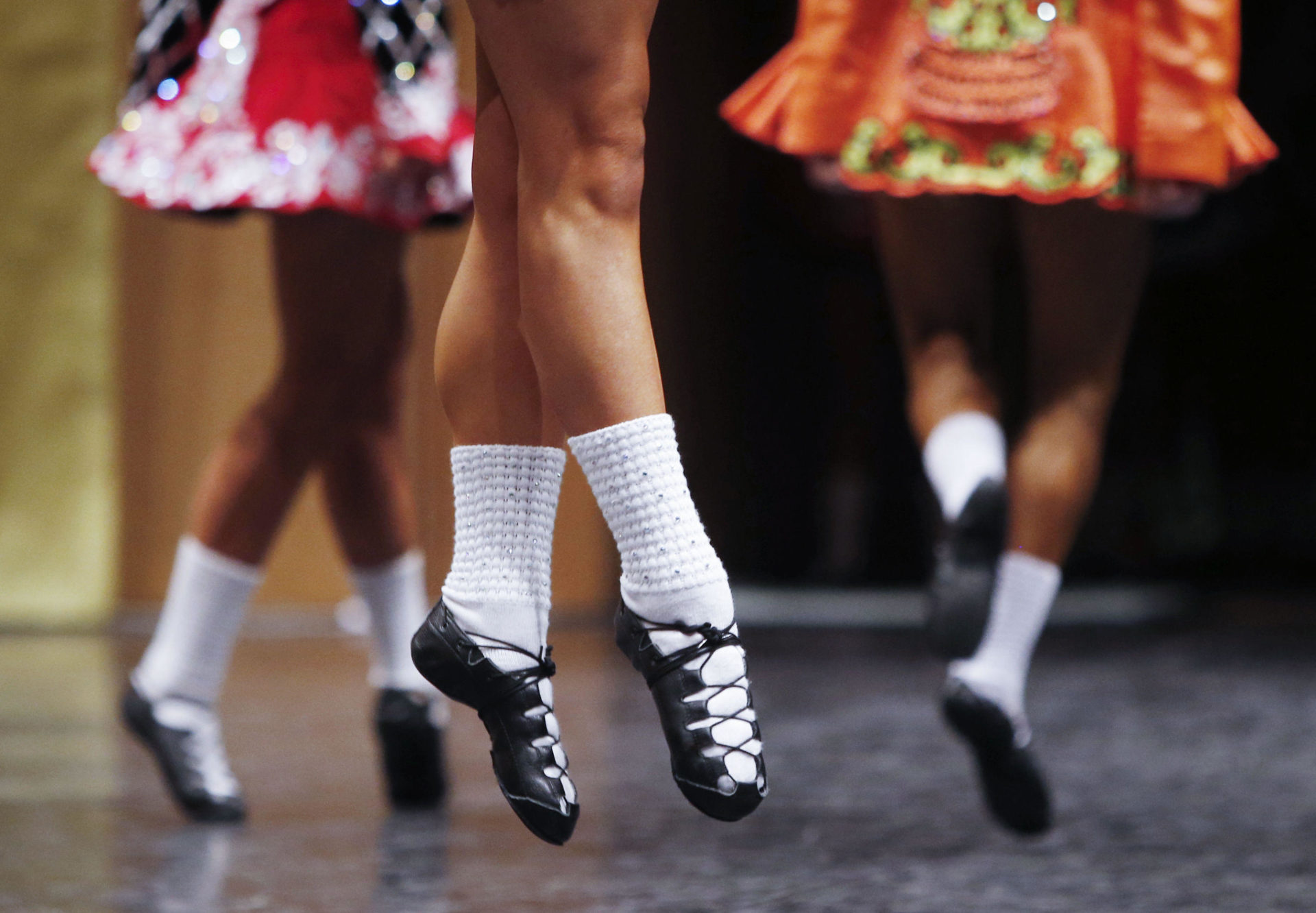 With so many personal childhood memories wrapped up in the sport, Andrea found the allegations hit home in a really personal way.

“I know for me, it just provided great years, wonderful memories and kind of just that innocent childhood,” she said.

“That’s why I think I was just so personally disappointed to read this story from Ellen Coyne in the Irish Independent last night.

“I know that so many people were disappointed by it.”

How to entertain your kids over the bank holiday