An Irish dancing judge has been accused of exchanging sexual favours for top scores amid allegati...

An Irish dancing judge has been accused of exchanging sexual favours for top scores amid allegations of widespread cheating.

An Coimisiún Le Rincí Gaelacha has appointed a former Court of Appeal judge to get to the bottom of allegations of mass competition fixing between dancing teachers and judges.

The Irish Independent reports that screenshots exist of over a dozen individuals seemingly asking or offering to fix dancing competitions.

Most notably, one conversation was “fairly explicit” in which two teachers “both appeared to be kind of helping each other out,” Irish Independent journalist Ellen Coyne explained to The Pat Kenny Show.

“Both of them seem to act as adjudicators at one point or another and there were very explicit sexual references to maybe doing certain acts for 100 - which is obviously a top score.

“That has attracted a huge amount of attention from parents and a lot of concern. The individual has not yet responded to queries from the Irish Independent.” 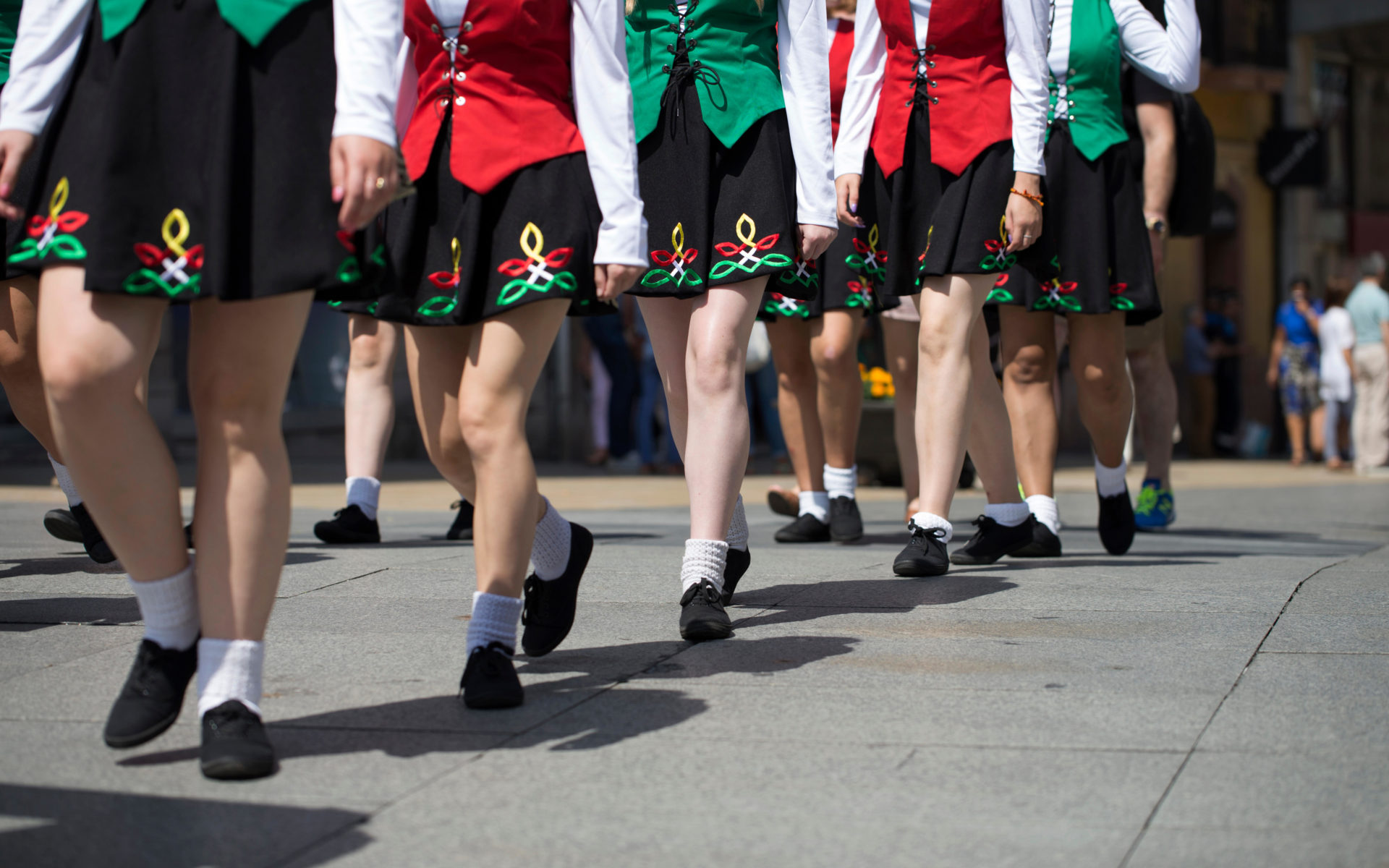 For some time, suspicions have swirled in the Irish dancing world that cheating was going on, but now people believe there is proof of ‘feis-fixing’.

“In the screenshots that we’ve seen, there is no mention of money being exchanged,” Ms Coyle said.

“However, if you talk to people from the Irish dancing world, they’ll say that if you were a teacher of an Irish dancing school and you had a number of people who were world champions or All-Ireland champions, that would actually prove to be quite lucrative for you because the more champions that you have, the more prestige that your school has and the more you can charge in fees.”

For many parents and children who for so long suspected that something was not quite right in the dancing world, the allegations are something of a bittersweet moment.

“We’ve had so many messages from people who said that they had children who were really promising Irish dancers,” Ms Coyle said.

“The children got very burnt out and they left.”

An Coimisiún Le Rincí Gaelacha is the oldest and most prestigious Irish dancing organisation in the world and it finds itself embroiled in what Ms Coyle believes is the "biggest alleged cheating scandal" in its history.