Ireland must take in seven times more Afghan refugees than it has currently agreed to, according ...

Ireland must take in seven times more Afghan refugees than it has currently agreed to, according to a group of aid organisations.

The Taliban has insisted it is not seeking any revenge in Afghanistan after taking control of the country in the past few days.

It has insisted it now aims to maintain law and order in the capital Kabul and said it is committed to the rights of women - noting that they will still be permitted to work, go to school and work in schools and in hospitals.

The rights afforded to women will be within the strict framework of Islamic Sharia law however and there are fears the group could yet return to the brutal regime they enforced before 2001.

Ireland has committed to taking at least 150 people from the country and they are due to arrive in the coming days. 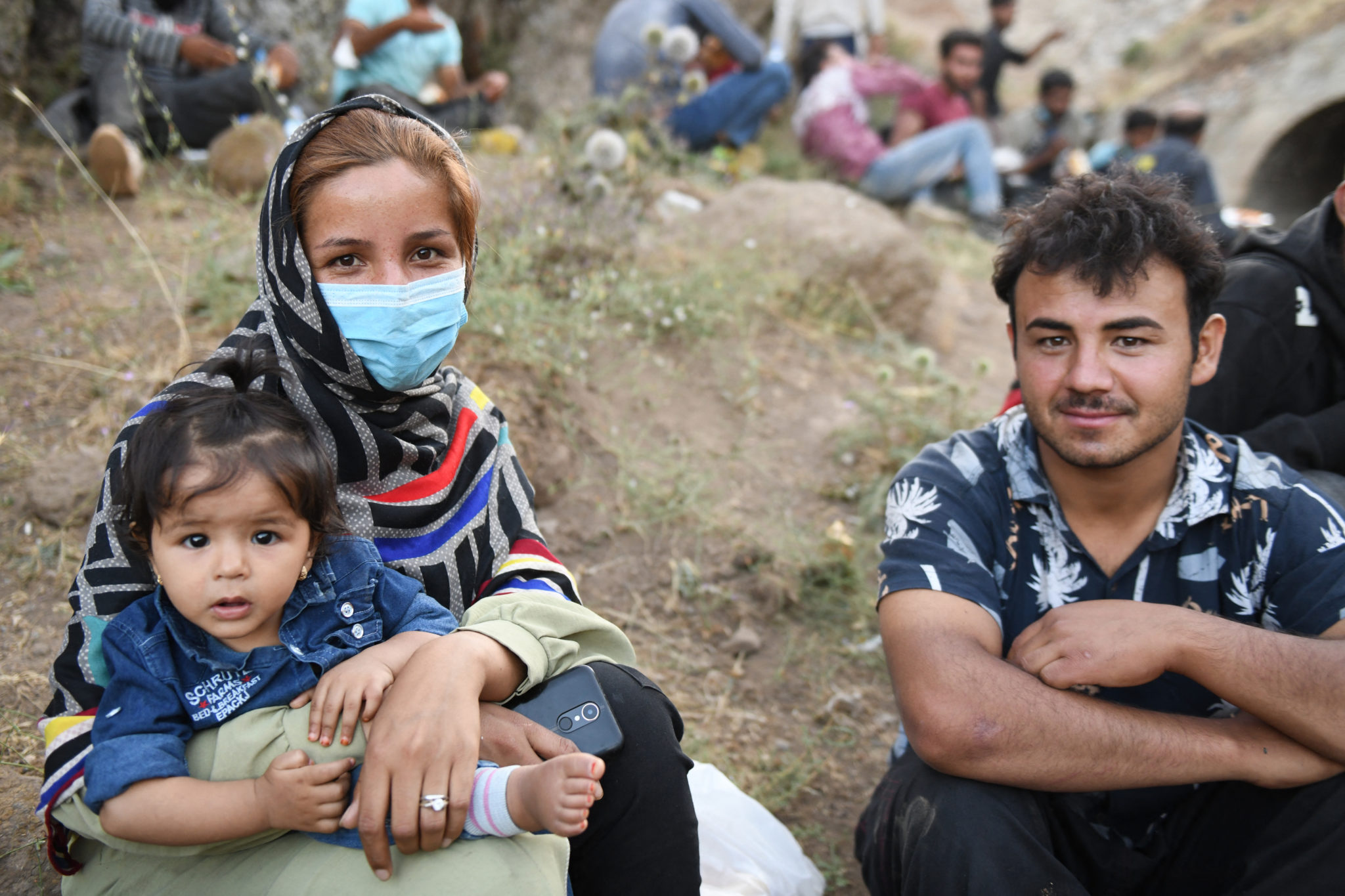 In a letter to the Taoiseach however, a group of aid organisations, including the Irish Refugee Council (IRC), Amnesty International and Oxfam, warned that the country needs to do more in the face of the unfolding crisis.

“We are calling for the Government to commit to the resettlement of at least 1,000 Afghan refugees,” he said. 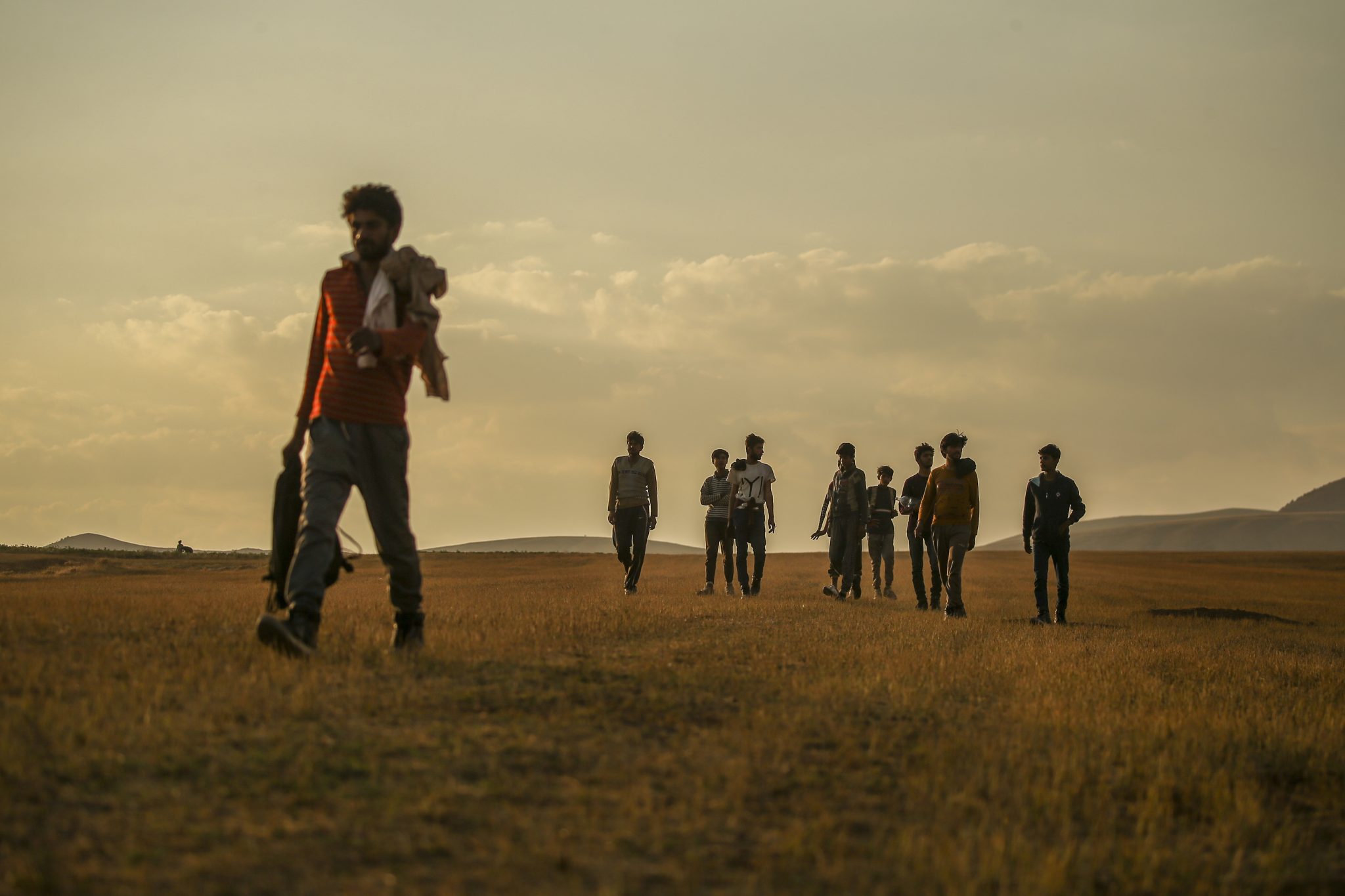 Young men who say they deserted the Afghan military and fled to Turkey through Iran walk in the countryside in Tatvan, eastern Turkey, 17-08-2021. Image: Emrah Gurel/AP/Press Association Images

The organisations have noted that Ireland previously set itself a target of welcoming 1,350 in 2020 and 2021; however, due to COVID-19 1,100 of those places remain unfilled.

They urged officials to proactively identify people who worked with the EU and humanitarian organisations through the Afghan war as well as their partners and girls at risk of prosecution.

Mr Henderson said he believes the Government is well aware that the country will have to take in more than 150 people.

The groups are also calling for the asylum process to be expedited for Afghan’s already living in Ireland – noting that 70 have already applied for asylum this year and a total of 211 are currently living in Direct Provision.

They are also calling for family reunification applications to be sped up for people already living here.

They noted that just short of 100 Afghan’s have been refused leave to land in Ireland since January 2020 and urged the Government to ensure people in this situation are given access to the protection process if needed.

On Newstalk Breakfast this morning, the Foreign Affairs Minister Simon Coveney said Ireland is now working to bring 33 Irish citizens home from Afghanistan – up from the previous total of 23.

On The Pat Kenny Show yesterday, Irish-American commentator said it is an ‘unfathomable tragedy’ that the local people who worked alongside US and NATO officials throughout the war in Afghanistan are being left to their fate.