Stobart Air has announced it is ceasing trading, resulting in the cancellation of the regional fl...

Stobart Air has announced it is ceasing trading, resulting in the cancellation of the regional flights it operates on behalf of Aer Lingus.

All Aer Lingus regional flights operated by Stobart have been cancelled.

Stobart Air said it was with "great regret and sadness" that it will be appointing a liquidator and ceasing operations with immediate effect.

The airline said in a statement: “This unavoidable and difficult decision means that all Aer Lingus Regional routes, currently operated by Stobart Air under its franchise agreement with Aer Lingus, have been cancelled.

“Last April, Stobart Air announced that a new owner had been identified. However, it has emerged that the funding to support this transaction is no longer in place and the new owner is now unable to conclude the transaction.

“Given the continued impact of the pandemic which has virtually halted air travel since March 2020 and in the absence of any alternative purchasers or sources of funding, the Board of Stobart Air must take the necessary, unavoidable and difficult decision to seek to appoint a liquidator.

“A franchise flying partner to leading domestic and international airlines, Stobart Air has acknowledged the significant contribution, loyalty, dedication of its 480-stong team of skilled and talented aviation professionals.”

All Stobart Air flights on the following routes are cancelled:

The airline apologised for any inconvenience caused and said all of its 480 staff have been informed.

In a statement, Aer Lingus said it was notified by Stobart Air late last night that it was terminating its Franchise Agreement.

Aer Lingus also apologised to customers for the inconvenience caused by the cancellations and is now in contact with passengers to advise them of their options for refunds or rebooking.

Customers who were booked to travel on flights operated by Stobart Air are advised not to come to the airport and to check the Aer Lingus website for updated information on refund or rebooking options. 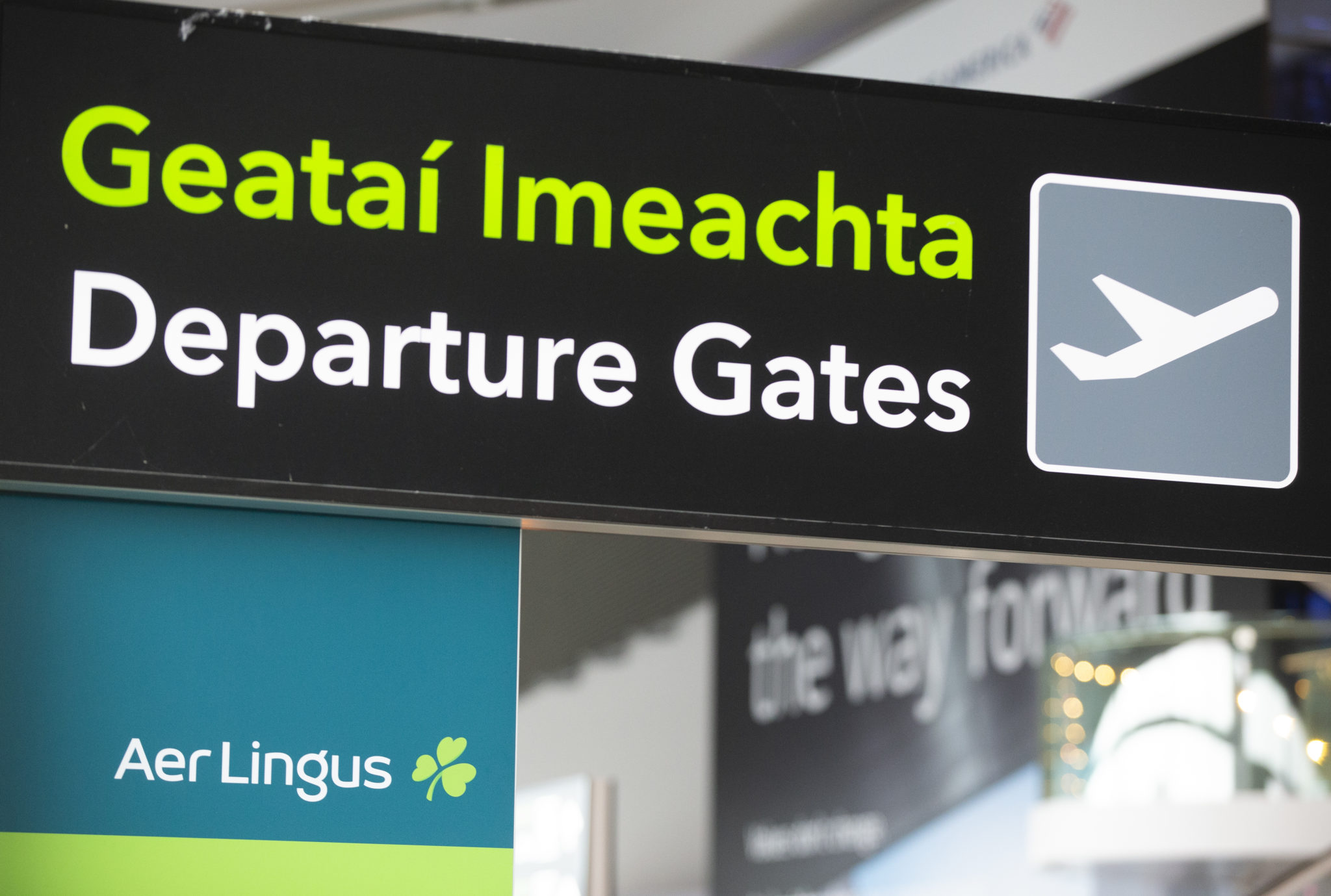 It comes after Aer Lingus announced yesterday that it has cancelled some flights to European destinations for the rest of 2021.

The airline said the cancellations were as a result of a lack of demand from customers.

This will allow Aer Lingus "to focus its capacity on routes where there is the greatest demand", it said in a statement.

The statement added that the airline plans to fly as full a schedule as possible, driven by demand, following the easing of travel restrictions on July 19th.

"Given the situation with international travel prior to the recent Government announcement, it was not possible for Aer Lingus to accurately predict where the demand would be," the statement said.

"Aer Lingus sought to provide customers with as much notice of cancellations as possible and in every instance a full refund has been offered to those impacted. Aer Lingus regrets any inconvenience caused. "