Aer Lingus has lost its 'green jersey' and has a really difficult time ahead. That is according t...

Aer Lingus has lost its 'green jersey' and has a really difficult time ahead.

That is according to Simon Croghan, vice-president of administration at IALPA.

He said the Irish flag carrier needs to thread carefully as air travel re-opens, paying particular attention to US routes.

Aer Lingus has been seen by many as the 'pride and joy' of Irish air travel for generations.

The former State airline was long thought of as having a feeling of 'home from home' for those leaving, or returning to, Irish shores.

But with the closure of its base in Shannon, that relationship may have hit a rough patch.

This is seen as a big hit for the local economy, and even a sense of historical loss for the region.

Flights used to have to stopover in Shannon when traveling to the US under Government rules, but this was abolished in 2008.

Transport Minister Eamon Ryan has said he is hopeful those jobs will return.

"But we'll do it best when we get this gradual easing out and restrictions of lockdown right.

"International aviation has to come back, we're going to do everything to get it back and do it on a consistent basis".

Meanwhile Stobart Air announced it is ceasing trading, resulting in the cancellation of the regional flights it operates on behalf of Aer Lingus.

Aer Lingus was sold to London and Madrid-based company International Airlines Group  (IAG) back in 2015. 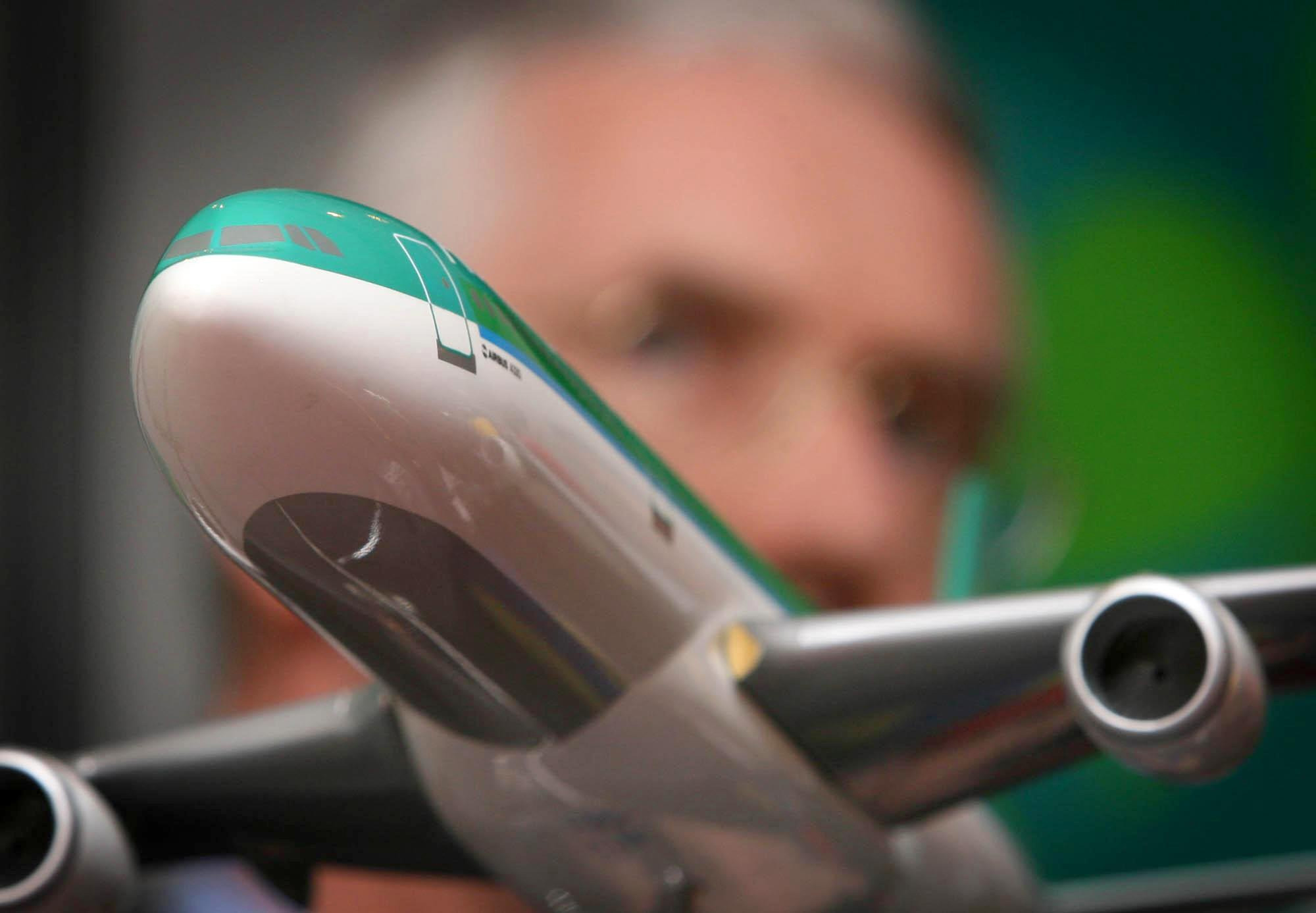 Captain Croghan has said he believes the Shannon jobs could still come back.

"There is a potential for return of jobs to Shannon, that depends on the appetite that's there.

"The Airbus 321 neo - narrowbody but fuel efficient - that will get you from Shannon to the US east coast."

But he said Ireland needs to re-establish its ties with the US sooner rather than later.

"We have been decimated - air travel in general - and there's a huge amount of work to be done to unravel that, and show that it's safe to travel".

Captain Croughan explained the importance of keeping aircraft  based in places like Shannon.

"If you close a base in any place, early departures are lost - and the business travellers love early flights.

"A base is terribly important".

He also said as IAG moves aircraft around to Manchester and other places, that leaves less and less for Irish hubs.

"Because there is a finite amount of aircraft, that leaves less to spread around Ireland.

"How many aircraft can Ireland get?

"Some of my colleagues have moved to Manchester, they have no option".

'The island will lose'

On the airline itself, he said there has been a shift away from Ireland in more ways than one.

"They don't have a sense of loyalty anymore... we've no longer a green jersey there."

He also suggested that while former Aer Lingus and IAG CEO Willie Walsh did not give any preferential treatment to Ireland in his role, "he understood the market".

And Captain Croughan said that while Aer Lingus would not be lost in the larger airline group, it could be "subdued".

"Assets will move and the island will lose", he said.

He said a lack of joined up thinking in Europe has done nothing to help the sector.

"America is a hodgepodge of different states that have done different things, but they've still flown.

"Europe is not leading this, it's stuttering, and Ireland's at the back of this - we will lose out.

"The future of the level of continuity [in Ireland] is deeply up in the air".

On Aer Lingus previously being the most profitable carrier in the IAG group, he suggested: "The best in class is now the 'we don't know what's going to happen.

"Aer Lingus will be behind the other carriers in the group. We've got this really difficult time ahead of us".

'Shannon won't be back'

"People who put the uniform on had tremendous pride in the company.

"Nowadays you talk to some of the guys and it's a way to make a living, they're doing it for a salary.

"Pilots still like the fact that they're pilots - but in my day it was like being an astronaut.

"There were fewer of us, it was more unique for sure."

Captain  McCourt said there were about 140 politics when he joined the airline in the 1960s, while there were in excess of 500 when he left in 1991.

"The  problem we currently have is automation.

"The airplane will navigate itself...and then you pick the runway to land on.

"We have pilots becoming detached from the airplane because it's so highly automated. 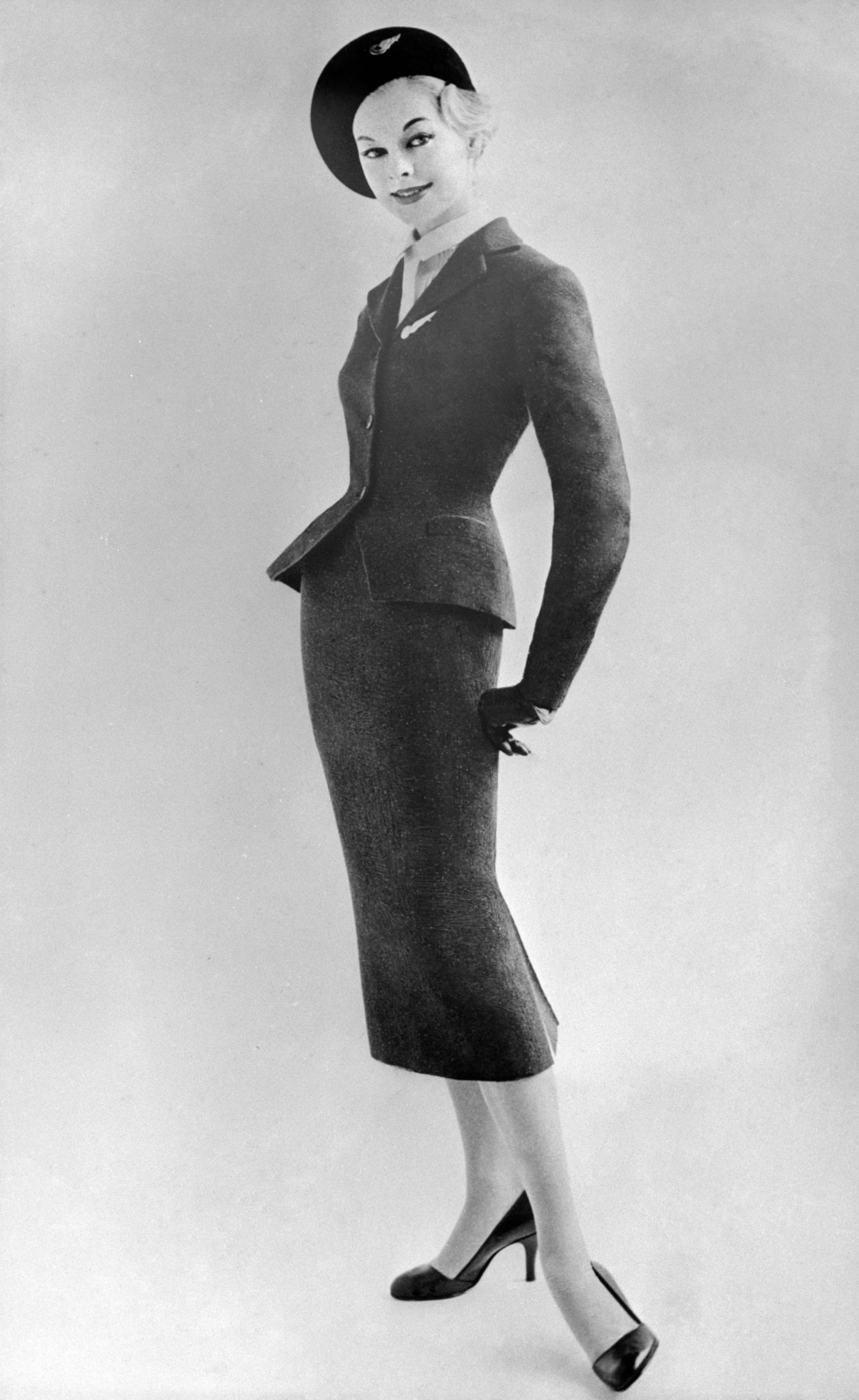 Captain McCourt suggested the airline's reputation will remain intact, but ultimately Shannon will lose out.

"Aer Lingus will still be well thought of - you talk to anybody travelling across the Atlantic and they'll tell you.

"The cabin crew put the efforts in that other airlines don't.

"When you get onboard  Aer Lingus, you can tell the [cabin crew] still have a pride in their job - it is still the friendly airline."

But Captain McCourt added that he does not see Shannon playing a pivotal role as it once did.

"Aer Lingus will survive but Shannon won't be back.

On the airline's place within IAG, he suggested: "IAG might not have the same affection for Aer Lingus that it had with Willie Walsh - and it'll be back.

"I think the reputation is there and anybody that flies on it is never disappointed".