It is “absolutely immoral” for the Government to leave pubs and restaurants waiting for a dec...

It is “absolutely immoral” for the Government to leave pubs and restaurants waiting for a decision on the return of indoor dining, according to Michelin Star Chef JP McMahon.

However, several ministers have been sounding a more cautious note in recent days, citing concerns around the Delta variant.

NPHET is due to make a final recommendation later next week; however, The Irish Times reports today that the return of indoor dining is now increasingly likely to be delayed.

On Lunchtime Live this afternoon, Galway Chef JP McMahon said he ‘didn’t know whether to laugh or cry’ when he saw this morning’s headlines.

“I think it is really important people understand that we are the only country left in Europe that does not have indoor dining open,” he said.

“So, when we talk about other countries pulling back, we are not even at that stage."

Indoor dining is open in every one of those countries – although Austria, Denmark and Germany require proof of negative testing or vaccination.

Mr McMahon said the delays in Ireland are due to “continual mismanagement by the Government.”

“I don’t mind if we have to wait another two weeks but I think it is absolutely immoral for the Government to come out on Friday to tell us whether we can open on Monday,” he said.

“I have to tell my staff this Monday the 28th that, ‘you're hired, we're going back in, we're producing food’ – yet the Government could come out on Friday and tell us you're not open.

“What data are they waiting for that they can’t tell us this Monday 28th? Just to save mental stress alone.” 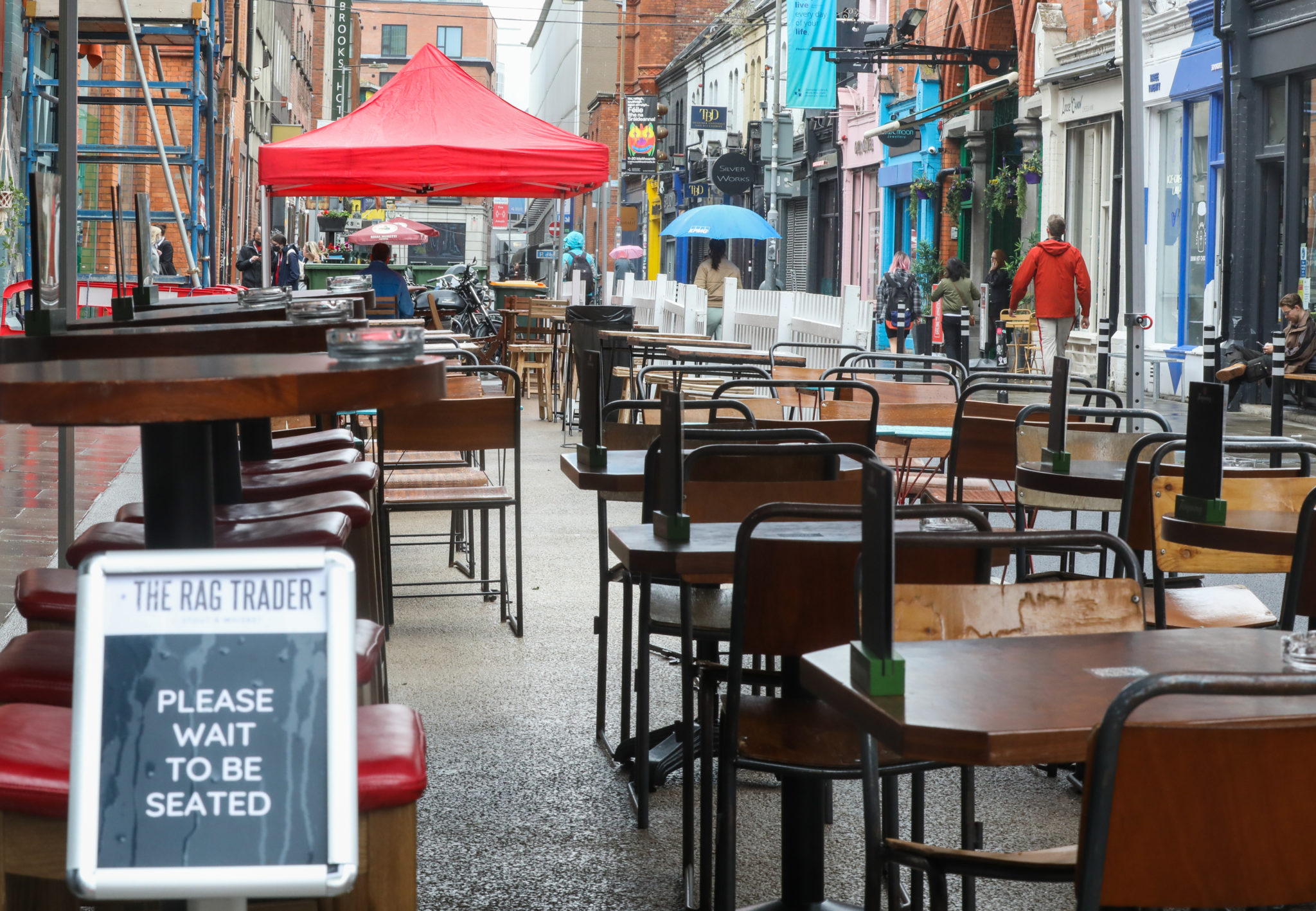 He said the entire hospitality industry remains “in limbo” and urged the Government to make a decision this weekend one way or the other.

“Enough is enough,” he said. “We were told 80% [of people would be vaccinated] by the end of June. At this stage, I do just hold the Government responsible.”

“It's not variants; it's not anything else – it's just mismanagement at this point.” 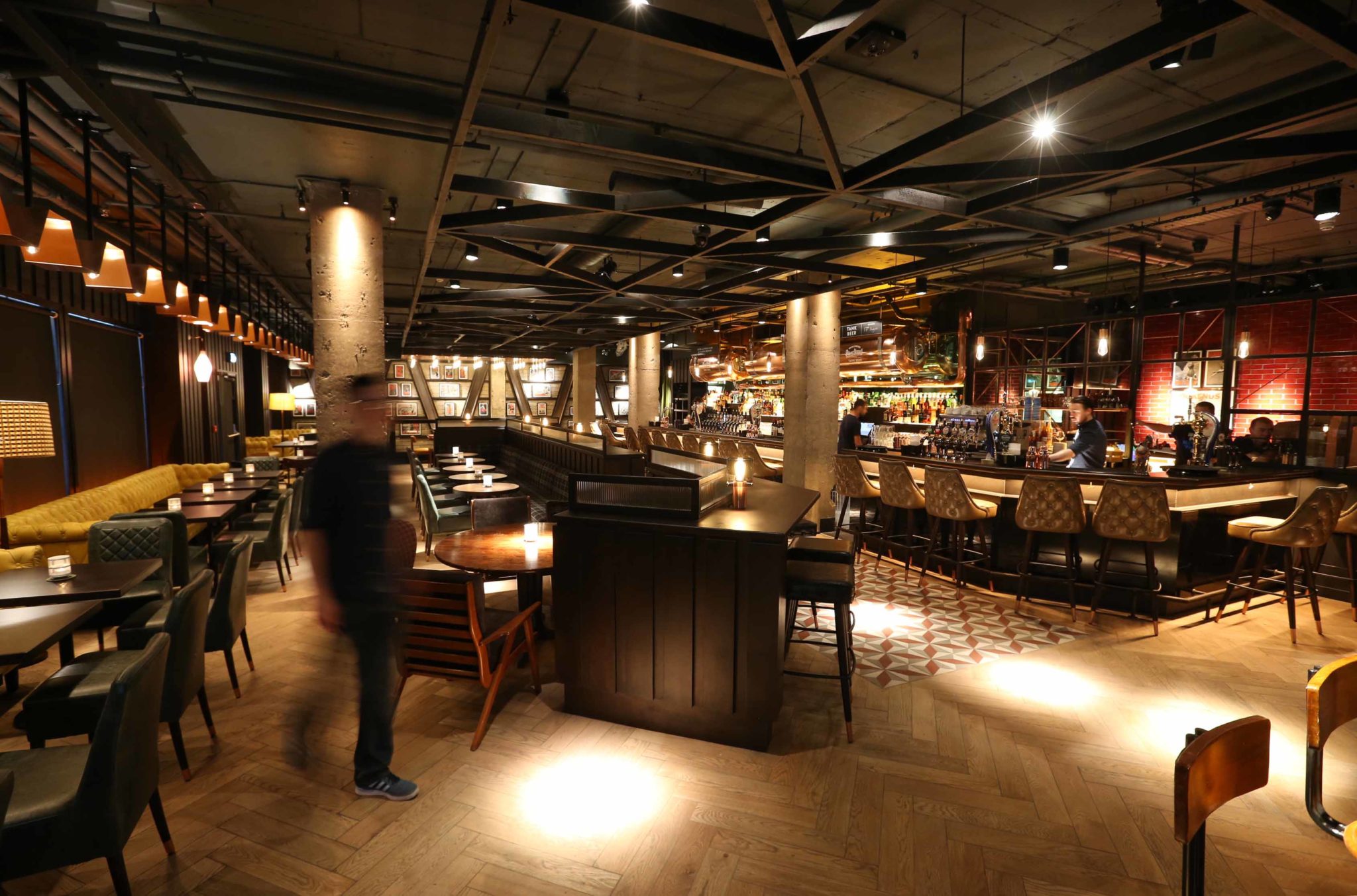 Also on the show, Noel Anderson, Chair of the Licenced Vintners Association (LVA), said the Government has totally failed to communicate with business owners.

“It is hard to believe, 16 months in, that this is still how they communicate with us – through the newspapers,” he said.

“This is not how businesses are run and we simply cannot, with three days’ notice, turn on or turn off a business.

“On Monday, at the absolute latest, the Government needs to clearly communicate whether this is happening or not.”

He said restaurants are losing staff “hand over fist to other industries” due to the uncertainty.

“I've seen this playbook so many times before,” he said. “All they're trying to do here is soften us up for the bad news that's coming next week.

“That decision, I think, is already made and we all know it in the industry and they have to come out and clearly issue it.”

Despite concern about the Delta variant, the number of patients in Irish hospitals remains at its lowest level in months - with just 13 patients in intensive care.

In the UK, where the variant has caused a spike in recent weeks, there has been no surge in hospitalisations - with the UK Health Security Agency today noting that the data suggests the vaccine rollout has “begun to break the link between cases and hospitalisations.”

“What we should be saying to the Government is, at what point is enough, enough?” said Mr Anderson. “At what point do we get to a percentage of population vaccinated that we can get back going?”

“We have members that are closed 466 days today – at what point do they open?

“We are none the wiser. We are being communicated with by senior political correspondents on Twitter and in The Irish Times 16 months in – it's outrageous.”