ESB’s decision to increase the price of charging an EV is a “blow to drivers”.

ESB’s decision to increase the price of charging an electric vehicle at a public charging point has been described as a “blow to drivers”.

The charges are the second annual increase in a row and will come into effect on 20th December.

The company said the price increase is necessary because of the international energy crisis and that “we must reluctantly pass [it] onto our customers."

Many people who own EVs do not have a home charging point and Geraldine Herbert, Motoring Editor of the Sunday Independent, said that it is these people who would be hardest hit.

“If you’re one of those people who bought an EV but doesn’t have access to a home charger and you’re totally dependent on the public network, it’s a substantial increase of 52%,” she told Newstalk Breakfast.

“I suppose it’s to be expected with energy prices going up but at the same time it’s still a blow to EV drivers.” 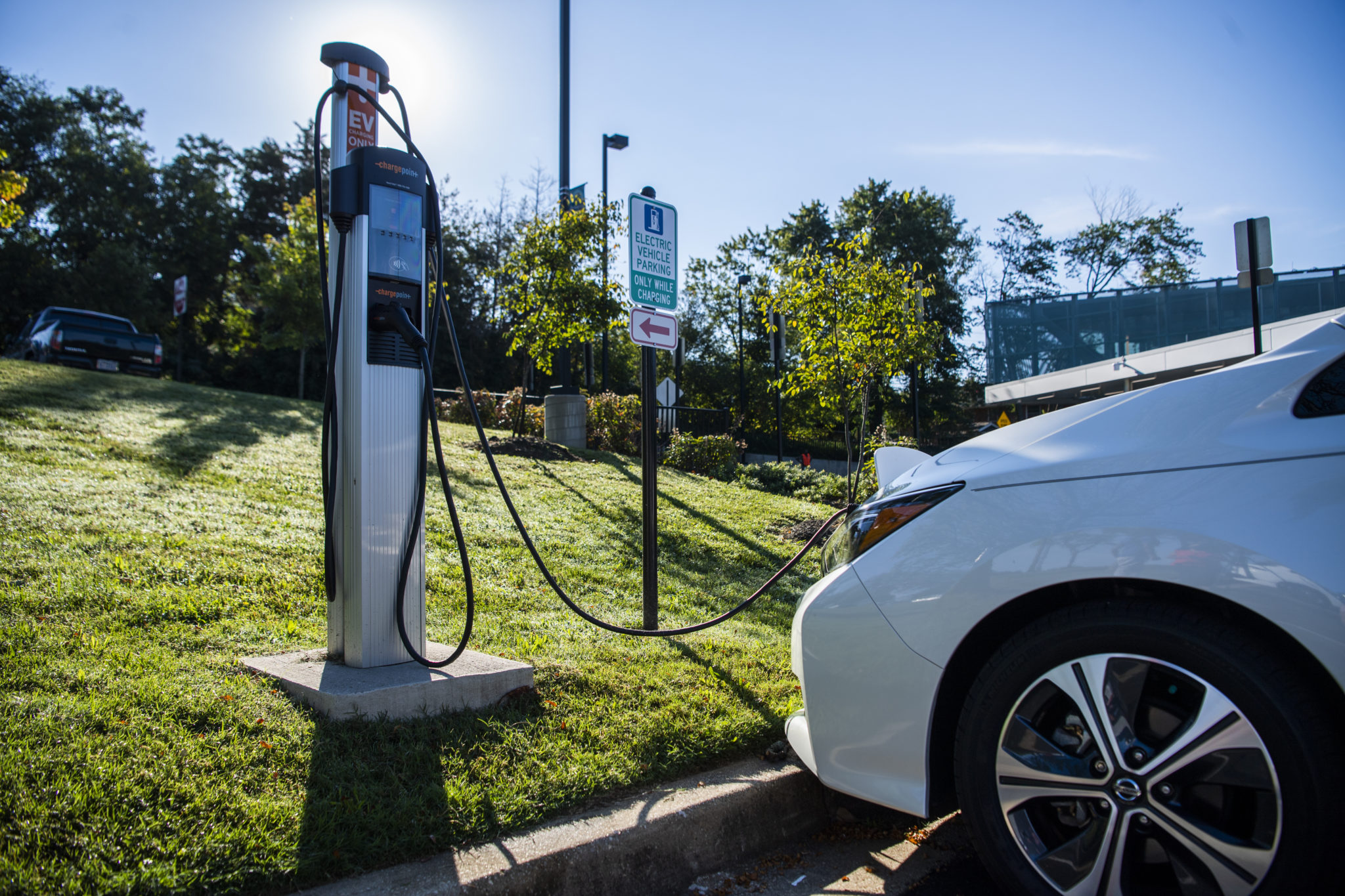 Driving an EV is becoming increasingly common in Ireland and in August the CSO revealed that 21% of all new cars licensed since the New Year are electric.

However, Ms Herbert cautioned that there are still large gaps in the public charging network.

“Personally, if I’m advising people, I do say, ‘Don’t buy an EV at the moment if you don’t have access to a home charger’ because I think apart from the cost it’s the convenience as well,” she said.

“But as we sell more and more EVs, you’re going to see more people taking the plunge and thinking, ‘I’ll just get one anyway.’”

Lower running costs are a big selling point for EV buyers - especially with the price of petrol so high - but the ESB’s decision will close the gap between the two.

“It’s just going to make EVs just that bit of a harder sell because there’s still a premium cost over the price of a petrol and diesel car versus an EV,” she said.