A 31-year-old man has been charged with the murder of Ashling Murphy.

The 23-year-old schoolteacher was attacked and killed while out running on the Grand Canal near Tullamore on January 12th.

The Slovakian national appeared in court in a matching grey tracksuit and blue disposable face mask.

The court heard that, when he was charged at Tullamore Garda station and asked if he wanted to make a reply, he said: “No.”

Some family supporters were let into the courtroom and they held framed pictures of Ashling.

A Slovakian interpreter was provided for the accused.

Defence Solicitor Eoin Lysaght applied for free legal aid and the court was told he receives €200 disability allowance per week. 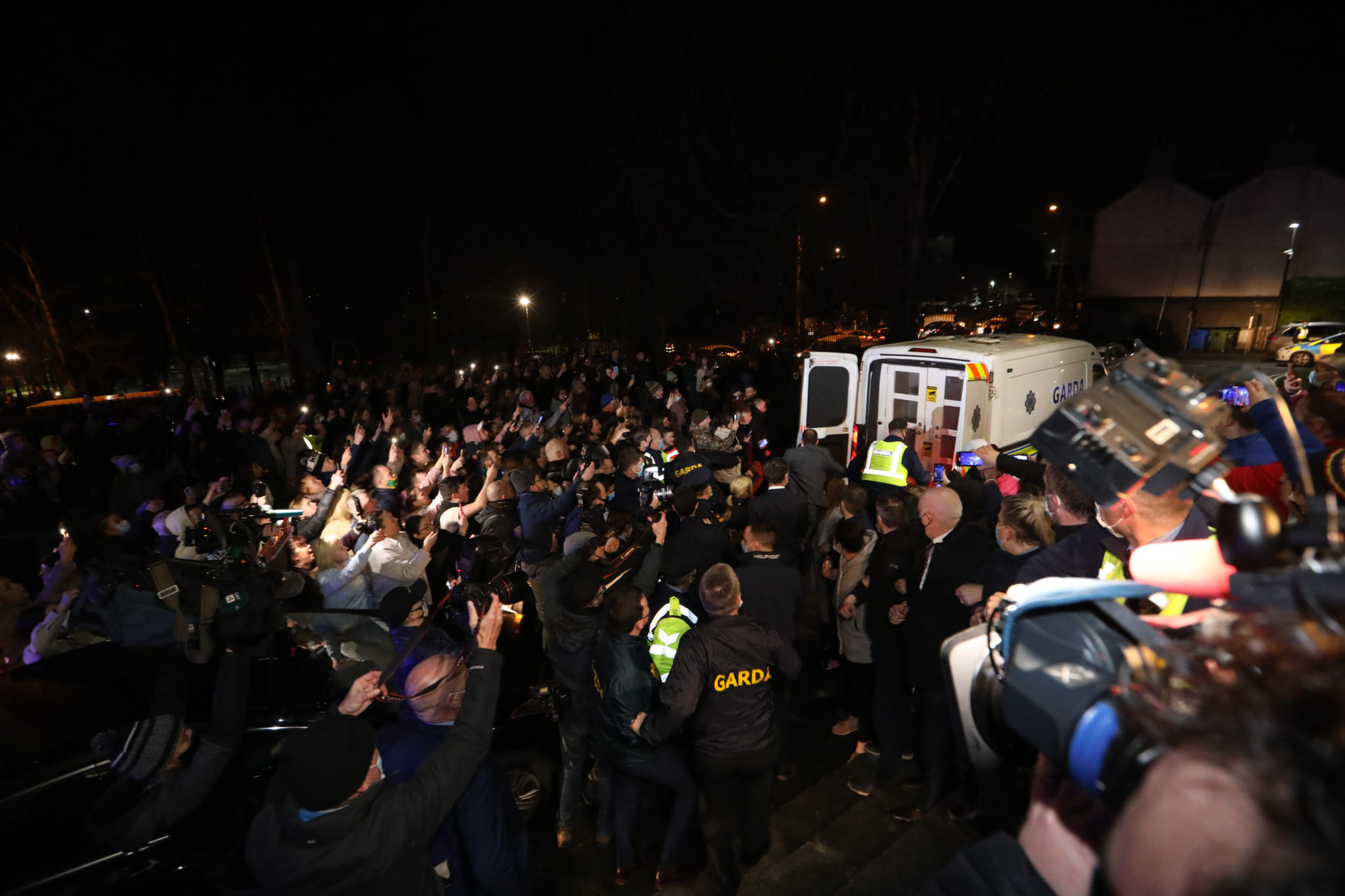 He was arrested by Gardaí at a Dublin hospital on Tuesday afternoon.

He was taken to Tullamore Garda station, where he was charged.

A second man arrested as part of the investigation has been released without charge and a file will be prepared for the DPP. 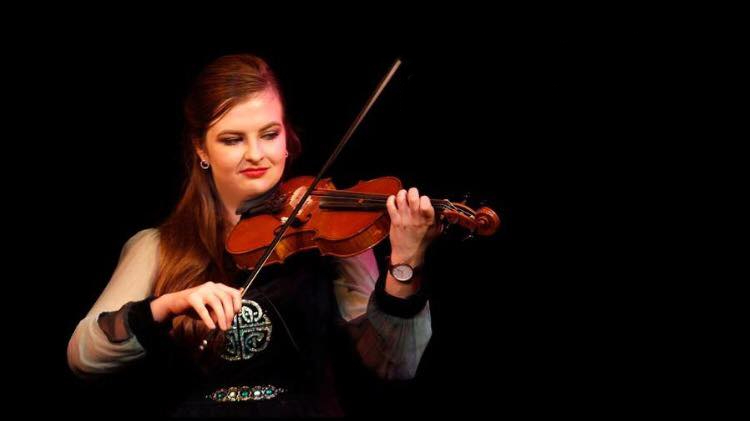 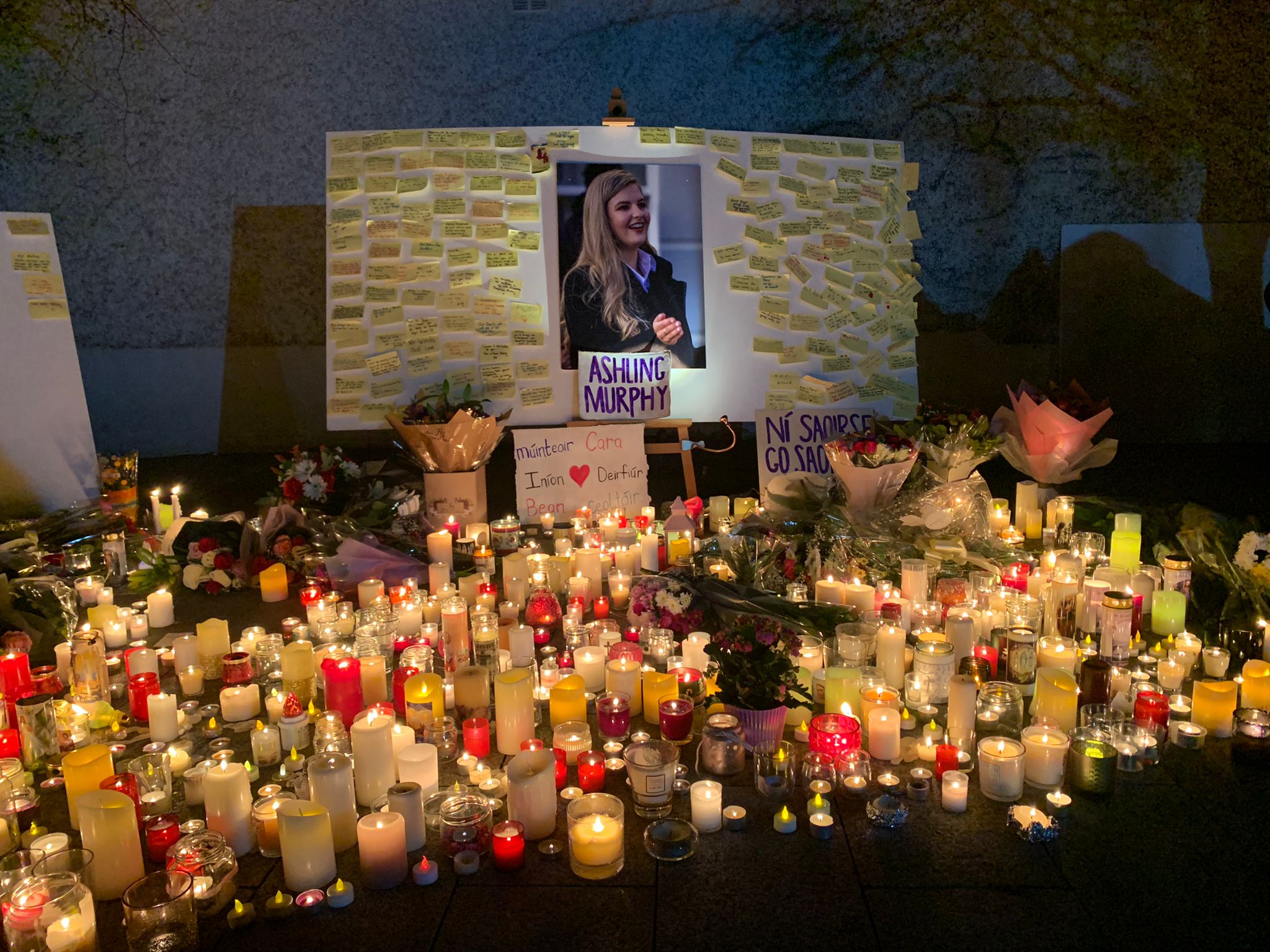 It comes just days after the 23-year-old musician and schoolteacher was laid to rest in her native Offaly.

At her funeral service in Mountbolus she was remembered as a kind, talented, loved and admired young woman.

Her First-Class pupils from Durrow National School formed a guard of honour outside the church, and each held a red rose and a photo of their teacher as the cortege arrived.

The killing has sent shockwaves through the country, with vigils held all over Ireland and beyond in the days since.