Over 250 people rescued off the Libyan coast

A medical charity says 251 people have been rescued in three separate operations off the coast of...

Over 250 people rescued off the Libyan coast

A medical charity says 251 people have been rescued in three separate operations off the coast of Libya this weekend.

They were all taken onboard the Ocean Viking - a rescue ship operated in partnership by Médecins Sans Frontières/Doctors Without Borders (MSF) and SOS Mediterranee.

The MSF announced its return to search and rescue operations in the Mediterranean in July, amid what it says was "worsening conditions in Libya and European inaction".

"We have many unaccompanied minors on board. What's most concerning is a lot of these minors are between the age of 13 and 15 so they are very young to be making such a journey. 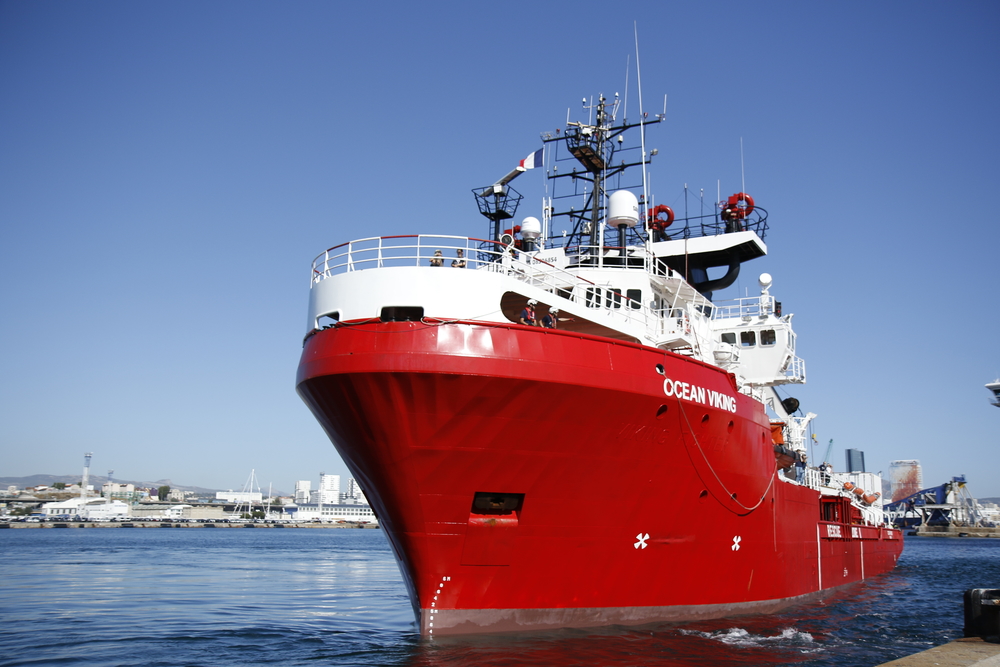 "There isn't one person I have had a conversation with so far that hasn't been tortured, imprisoned arbitrarily, extorted or forced to work for no money.

"I've seen the scars from severe beatings. It's clear from looking into their eyes, how much people have been through.

"They told me they were ready to die in the sea, rather than live another day suffering in Libya", she adds.

The Ocean Viking is a Norwegian-owned ship, fully equipped to perform search and rescue with four high-speed rescue boats.

It also houses a medical clinic with consultation, triage and recovery rooms.

At least 426 men, women and children have died attempting to cross the Mediterranean so far this year.