One hundred years ago today Ireland became an independent nation.

One hundred years ago today Ireland became an independent nation again with the foundation of the Irish Free State.

The new State was not the republic envisioned by the leaders of 1916 but it was one independent of Britain - with the same status as Canada or Australia.

Speaking in Dáil Éireann to mark the occasion, President W.T. Cosgrave said an Irish Government would be “answerable only to our own people and to none other; [and would] conduct their affairs as they shall declare right without interference, not to say domination, by any other authority whatsoever on this earth.” 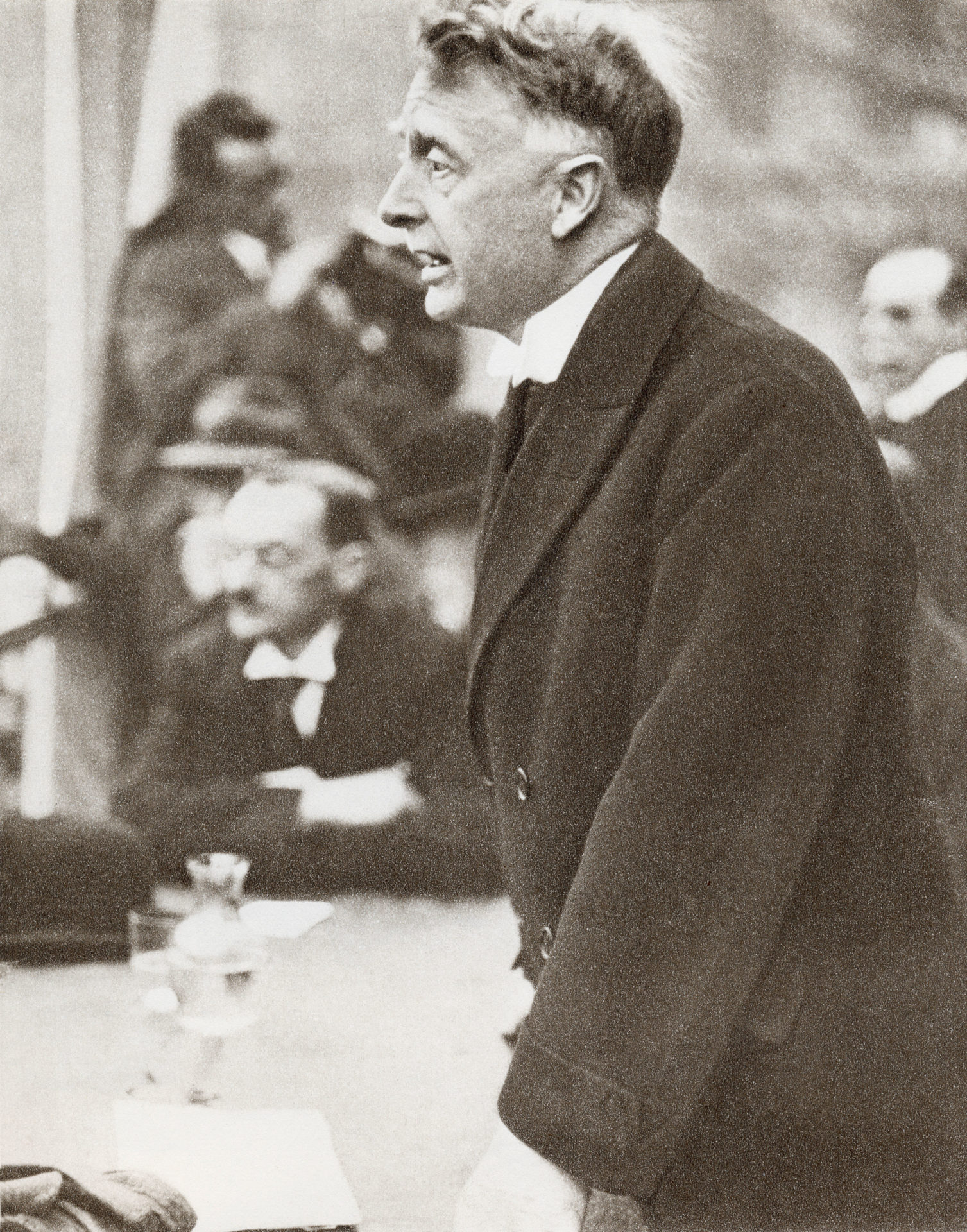 Despite the historic nature of the day, there was little ceremony; the new State was fighting a brutal Civil War and pro-Treaty TDs were being targeted in retribution for the decision to execute anti-Treaty rebels.

The atmosphere in the Dáil that day was tense and, mere hours later, one of their number, Seán Hales TD was shot dead and Pádraic Ó Máille TD was badly wounded.

Last week, Taoiseach Micheál Martin reflected that, given the contentious nature of the State’s foundation, it is not surprising that 6th December has never been considered “a moment of celebration or unity.”

Although Easter 1916 is a date that almost every Irish person can remember, 6th December 1922 is one mostly mentioned in academic circles.

“A lot of people are under the impression that the State came into being with the Anglo-Irish Treaty of 6th December 1921,” journalist Ronan McGreevy told The Hard Shoulder.

“But actually, it didn’t; it was set up in provisional form… The treaty has to be passed by both the Dáil and the House of Commons.

“As we know there was a very tight vote in the Dáil and there had to be a new draft constitution agreed by the British and Irish Governments and that had to be ratified by the Dáil.

“So, all of that was done and it was only at the very last minute when the British passed the legislation on 5th December that the actual State came into being on 6th December.

“From that date, the State was basically on its own.”

In a quirk of history, 6th December 1922 was the first and last day since the Act of Union that Ireland was both united and independent; the Parliament of Northern Ireland took a whole day to formally opt out of the new Free State and return itself to the United Kingdom.