A lottery player in the US state of Illinois has won $1.1 billion in the country’s Mega Million...

A lottery player in the US state of Illinois has won $1.1 billion in the country’s Mega Millions game.

The sum is the third highest in the history of the American lottery and is the result of no player picking winning for 29 days in a row.

The chances of winning the lottery are a microscopic one in 302.5 million but huge queues were seen across America with thousands eager to change their life and become a billionaire. 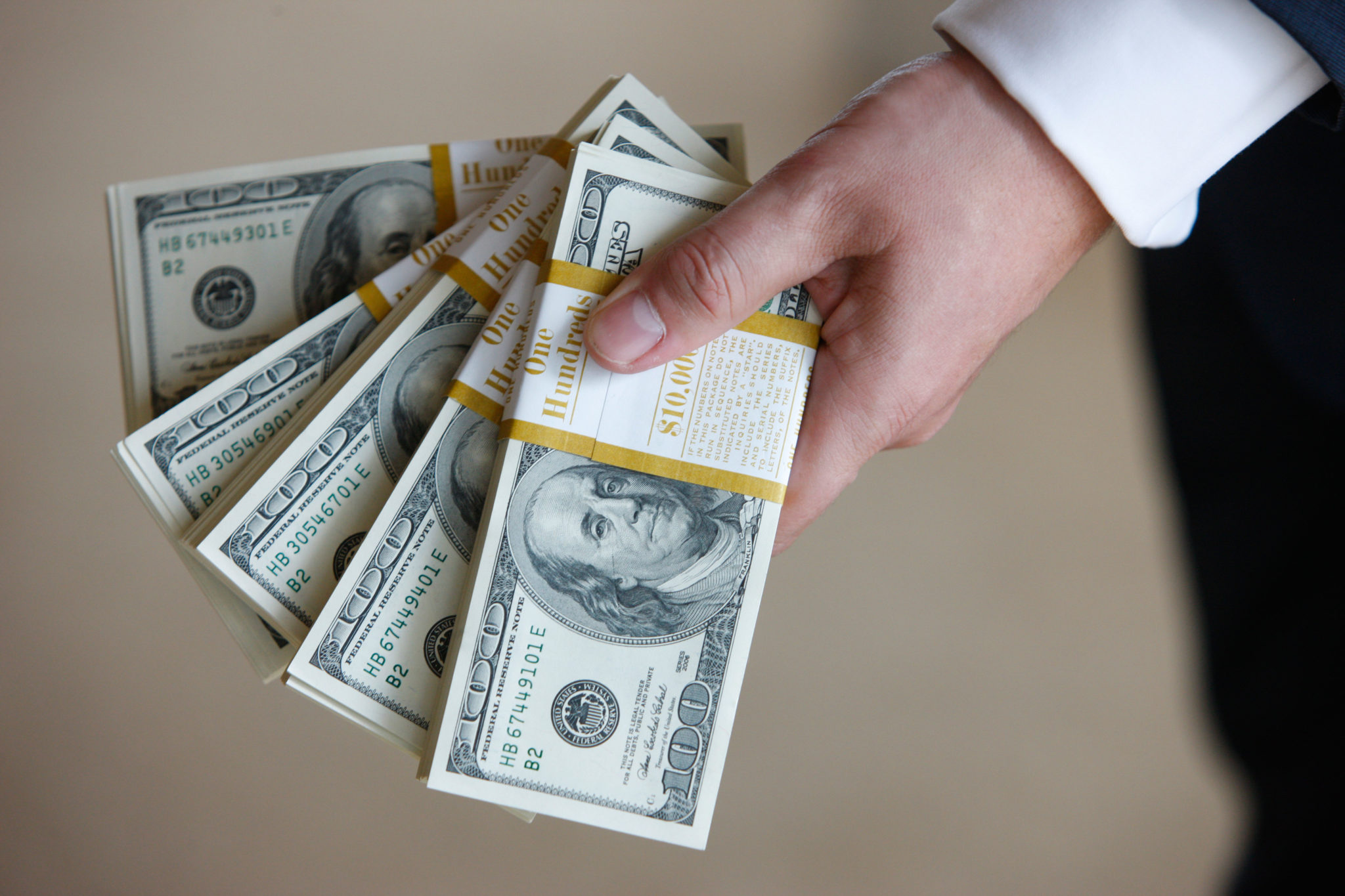 While one fast food chain, Raising Cane, even bought a ticket for every single member of staff.

"This is us taking care of each other, standing by each other as a family so, yeah, I think we're going to do it again. I think this is it though, Friday is it."

The identity of the winner has not yet been revealed.

Main image: Lottery balls are seen during a draw of numbers in March 2016. Picture by: Gabriel Petrescu / Alamy Stock Photo

Time for total ban on gambling advertising in Ireland - Labour