Irish airlines Aer Lingus and Ryanair are to cut the number of routes they fly from Belfast. Ryan...

Irish airlines Aer Lingus and Ryanair are to cut the number of routes they fly from Belfast.

Ryanair says its decision is due to the late delivery of up to 30 Boeing MAX aircraft.

This is less than the 58 MAX aircraft Boeing originally scheduled to deliver for its summer 2020 schedule.

"A number of loss-making Ryanair bases will be cut or closed this winter", Ryanair says in a statement.

BBC News says routes to be cut from Belfast International Airport include Berlin, Manchester and Lanzarote.

"We are working hard to minimise the impact on our customers and our people, and to continue as many routes as possible, which will be served by flights from other bases", Ryanair adds.

It has previously said it hopes to receive its first MAX200 aircraft sometime between January and February 2020.

However it can only take delivery of between six to eight new aircraft each month. 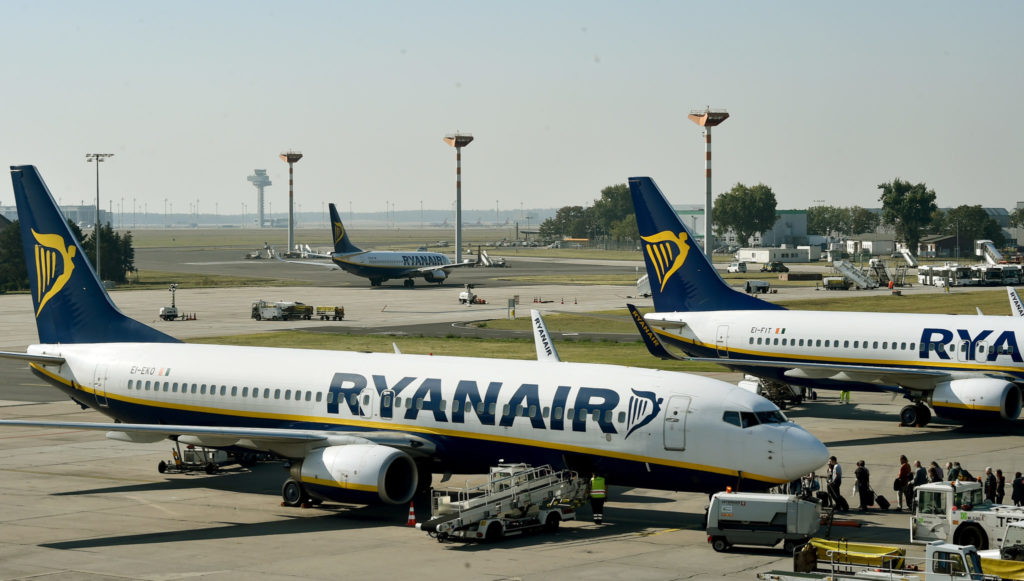 This will cut Ryanair's summer 2020 growth rate from 7% to 3%, and means full year traffic growth for the year to March 2021 will be cut from 162 million passengers to around 157 million.

Back in July, Ryanair CEO Michael O'Leary said: "This shortfall in aircraft deliveries will necessitate some base cuts and closures for summer 2020, but also for the winter 2019 schedule.

"We are starting a series of discussions with our airports to determine which of Ryanair's underperforming or loss making bases should suffer these short term cuts and/or closures from November 2019."

Meanwhile Irish flag carrier Aer Lingus has confirmed it is to "discontinue its services" from Belfast City Airport to Faro and Malaga for next summer.

In a statement, it says: "The decision was made following a commercial review which determined that the routes were not performing in line with expectations."

But adds: "In 2020 Aer Lingus will continue to deliver  a high frequency daily service between Belfast City and London Heathrow.

"In summer 2019 Aer Lingus increased frequencies on the route to four times daily on Tuesdays, Wednesdays, Thursdays and Saturdays."