The stark situation the FAI finds itself in became much clearer after last Friday. The full debt ...

The stark situation the FAI finds itself in became much clearer after last Friday.

The full debt figure the organisation is grappling with sits at over €55 million. That makes the Ireland senior soccer team's attempts to qualify for a lucrative Euro 2020 spot even more imperative.

But what does the future hold for the beleaguered organisation?

UCD associate professor of Irish history and sport Paul Rouse and The Irish Daily Star's Kieran Cunningham joined Off The Ball to discuss the situation.

Rouse feels there are three routes that Irish football's governing body is likely to end up going down.

"No matter who goes in there, the FAI cannot fix it on their own," he said.

"What that means is there are three possible avenues out of this. 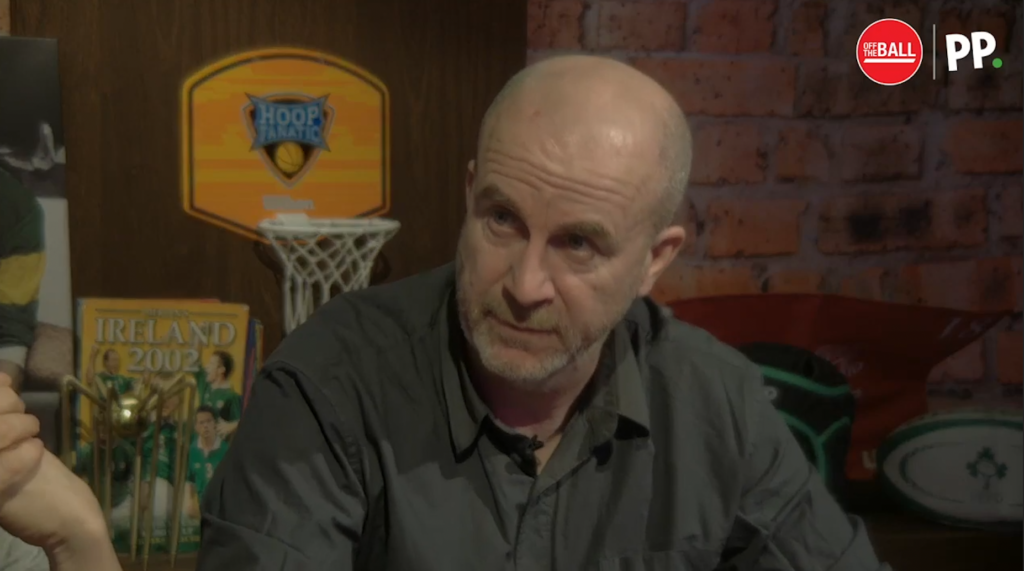 "And the most likely, it would seem to me, of all those three is a government step-in - with all the problems and contention that brings."

But is there an onus on the government to step in to this particular situation?

"You can make a case that given the scale of the numbers involved, the state is inevitably going to step in," said Rouse.

"But if you're looking at the privileging of the expenditure of people's money by the state are you saying that that is something that should be prioritised above all of the other social ills that are in the country at the moment? That's a really hard argument to make.

"But sport matters, soccer matters. We always talk about volunteerism in terms of GAA. But all across the country, there are people who give their lives to soccer, who do exactly the same thing."