Will South Africa's style be a template for others - including Ireland - to follow over the next ...

Will South Africa's style be a template for others - including Ireland - to follow over the next four-year cycle?

The Springboks came out on top in the 2019 Rugby World Cup with an attritional style that wasn't swashbuckling in its approach.

But for Brian O'Driscoll, it won't be possible or desirable for all teams to follow that game-plan.

The Ireland legend joined us on Off The Ball to review the Rugby World Cup final and its implications going forward.

"I sat at a table beside [South Africa's players] at the World Rugby Awards on Sunday night. They are superhuman. They are enormous. Absolutely enormous!

"Their four second-rows... you've got 14 forwards that are going to come on over an 80 minute period. These are giants... huge, huge men. So I don't think you've now got a brand that everyone will look to play. Because they don't have the personnel for that." 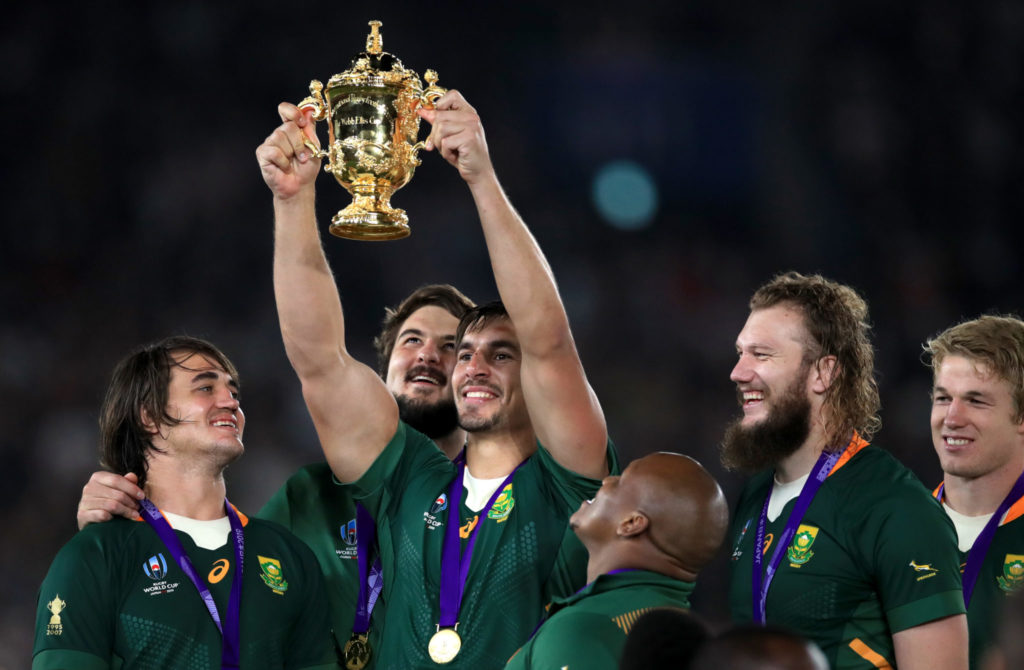 O'Driscoll also touched on the way teams approached the challenge. Namely, Wales who pushed the Springboks close in a physical-based approach, not too dissimilar to Ireland.

"The way Wales played against South Africa in the semi-final. Were Ireland capable of playing to that standard? Yes, they were and [Wales] lost by three points. So by the letter of that law, if Ireland had gotten the better route to a perceived final, via winning the group... and playing South Africa in a quarter-final, is it inconceivable - even in the poor form that they had - that they couldn't have beaten them? It's not inconceivable. I think it would've looked unlikely but it's not inconceivable. So I think that adds to the pain [for Ireland]."

You can watch the full chat with Brian O'Driscoll above via our YouTube channel.