Brian Kerr is mystified by Manchester United's decision to allow Paul Pogba to spend part of his ...

Brian Kerr is mystified by Manchester United's decision to allow Paul Pogba to spend part of his injury recovery period away from the club.

The French midfielder has not featured for the club since September due to an ankle injury. He spent part of that time in the USA.

However, Pogba has since returned to the UK and is expected back in first-team action "soon".

Speaking to Off The Ball's Stephen Doyle at Old Trafford, Kerr expressed his surprise at Man United's approach.

"It does seem odd that he hasn't been around and that they're allowing him to get treatment far, far away," he said.

"I would've thought that Manchester United would have a very strong team of physios and medical people that could treat [him] and have seen it all before. 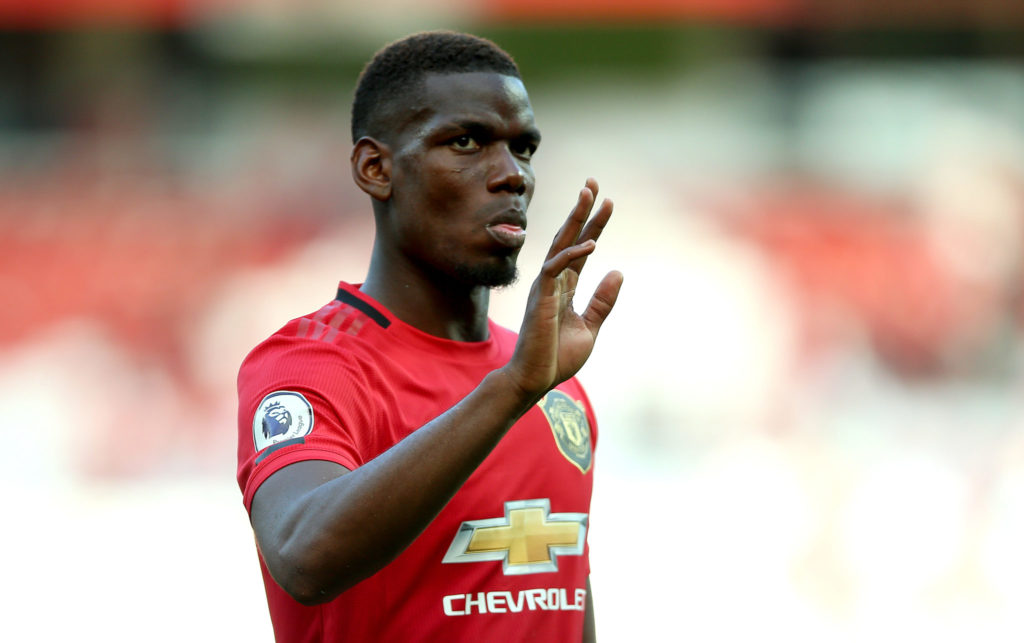 "It seems very strange that they would allow one of the most valuable assets to float about and do his own thing many miles from Manchester. It seems odd. But we'll have to presume we'll see him back in the United team before the end of this season.

"And then [they can] evaluate whether they need another midfield player."

But Kerr feels those who have featured in Pogba's absence have fared well in recent weeks.

"I think Fred has settled down into a much more effective player than what we saw in the early part of this season and last season," he said.

"But at the moment, the pair of them are doing quite well. And if they had Pogba back, it would give them another option.

"It looks like they have got back some of the values that most people thought were very important to Manchester United. Pogba doesn't always fit with that. He's exuberant and extravagant and extrovert.

"But with those guys, if they can deliver for you in the match and do their stuff. They're exceptional and they produce and are match-winners... that's what he needs to do. He owes them one now because he's done nothing for months."

You can watch the full chat with Brian Kerr above.

Brian Kerr on the Ireland gauntlet laid down for John Egan