Candidates in the local and European elections will hit the campaign trail for the final time tod...

Candidates in the local and European elections will hit the campaign trail for the final time today ahead of tomorrow’s poll.

It is the final opportunity for them to make their mark on voters – with polls due to open first thing tomorrow morning and a broadcast moratorium due to come into force from this afternoon.

Meanwhile thousands of islanders off the west coast of the country will cast their votes today.

The leaders of Fine Gael and Fianna Fáil will both be campaigning on behalf of their candidates in Cork this afternoon, with the Sinn Féin leader expected in Dublin.

"This Friday represents a chance to call out Fine Gael & Fianna Fáil for their failures at local & European level; for their incompetent & out of touch politics." pic.twitter.com/TCNyjoFs2x

Meanwhile, it emerged yesterday evening that fine Gael has instructed its councillors not to work with their Sinn Féin counterparts after the elections.

The party’s councillors will only be allowed to make pacts with Sinn Féin in councils that have agreements stipulating that all independents and parties should work together.

As the European and Local Elections approach this Friday, I was asked what I thought of all the spending increases recently promised by Fine Gael. Here's what I had to say. pic.twitter.com/7RfljuHYBP

The Fianna Fáil leader Micheál Martin said his party will not be passing down similar restrictions.

“We can’t interfere as leaders of the parties in how councillors do their business.

He also warned that people are 'dizzy' with the billions being spent by the government, insisting that anything that moves is having money thrown at it by Government in the run up to polling. 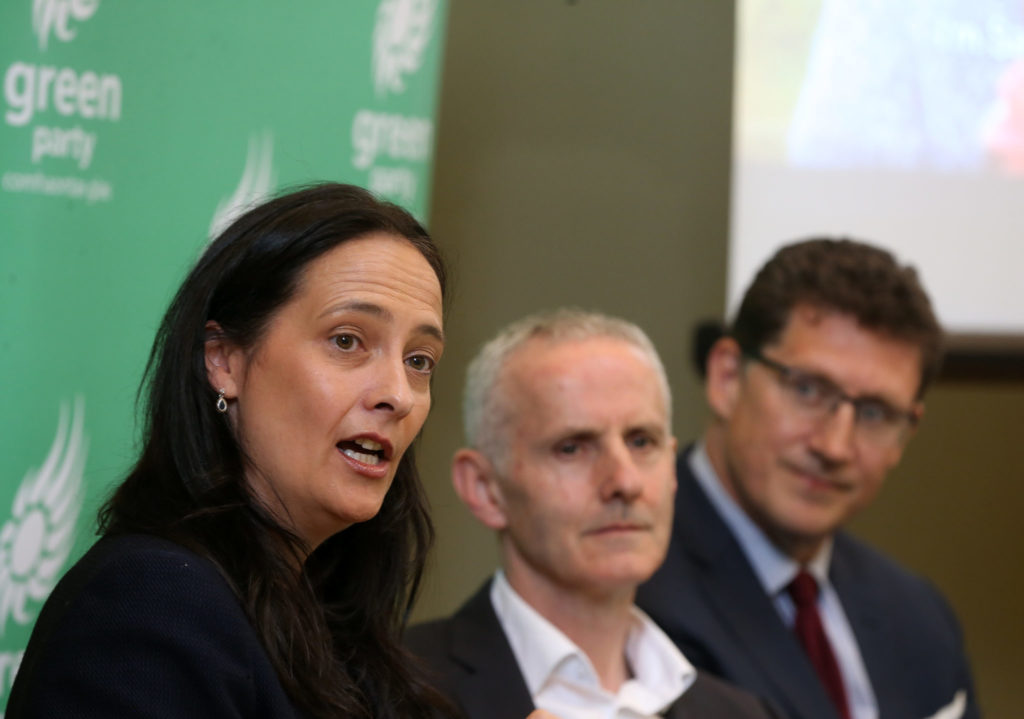 Separately the leaders of the Labour Party and the Green Party have held informal talks on forming a civic alliance on climate issues at a local level after the elections.

The public will also be asked to vote in the Divorce Referendum tomorrow.

Voters will be asked if they want to remove the Constitutional clause stipulating that couples must live apart for four years before they can get divorced.

If the clause is removed Government will be free to legislate on a separation period as it sees fit.

In Cork, Waterford and Limerick meanwhile, plebiscites will be held to gauge public reaction to proposals to introduce directly elected mayors in the cities.

Ivan Yates and Gavan Reilly give their Election Day predictions