The Government has not ruled out making face masks mandatory in some situations. The Taoiseach th...

The Government has not ruled out making face masks mandatory in some situations.

The Taoiseach this morning launched a new public information campaign encouraging people to wear coverings when social distancing is difficult.

The campaign will run across, radio television and on-street advertising and will outline how, when and where people should wear them. 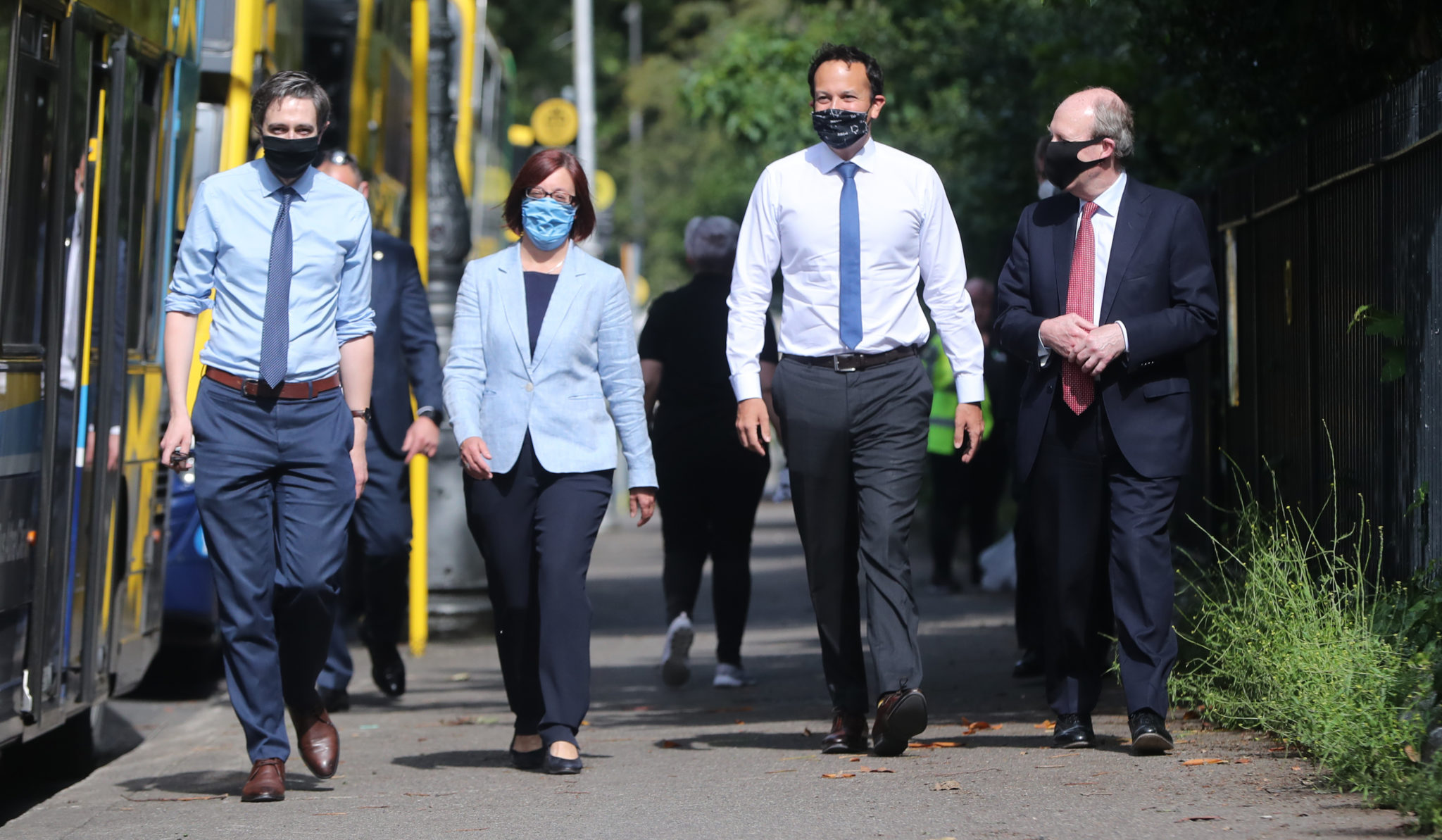 Speaking this morning, Leo Varadkar coverings may yet be made mandatory; however, he hopes the campaign will encourage people to protect themselves and those around them.

“I think what we have seen during the course of this pandemic, particularly in the past three months, is Irish people really understanding and coming on board and following the public health advice,” he said.

“We actually haven’t had to underpin much of that through laws or fines. It is much better, I think, to have people understand why it is right to wear a mask in these circumstances and do it voluntarily, rather than using the force of criminal law.”

He said making masks mandatory could throw up some “real difficulties” for people who have a good reason not to wear one.

“There are lots of reason why you wouldn’t make it mandatory.”

The new campaign notes that masks should be worn:

“Our message is simple,” said Mr Varadkar. “If you are in situations where social distancing is difficult, such as on public transport or in shops, please wear a face covering.

“It’s also a good idea to wear one when you are visiting someone who is vulnerable to the virus. In this way, we can help to reduce the spread of the virus, which is more important than ever as our country continues to reopen.” 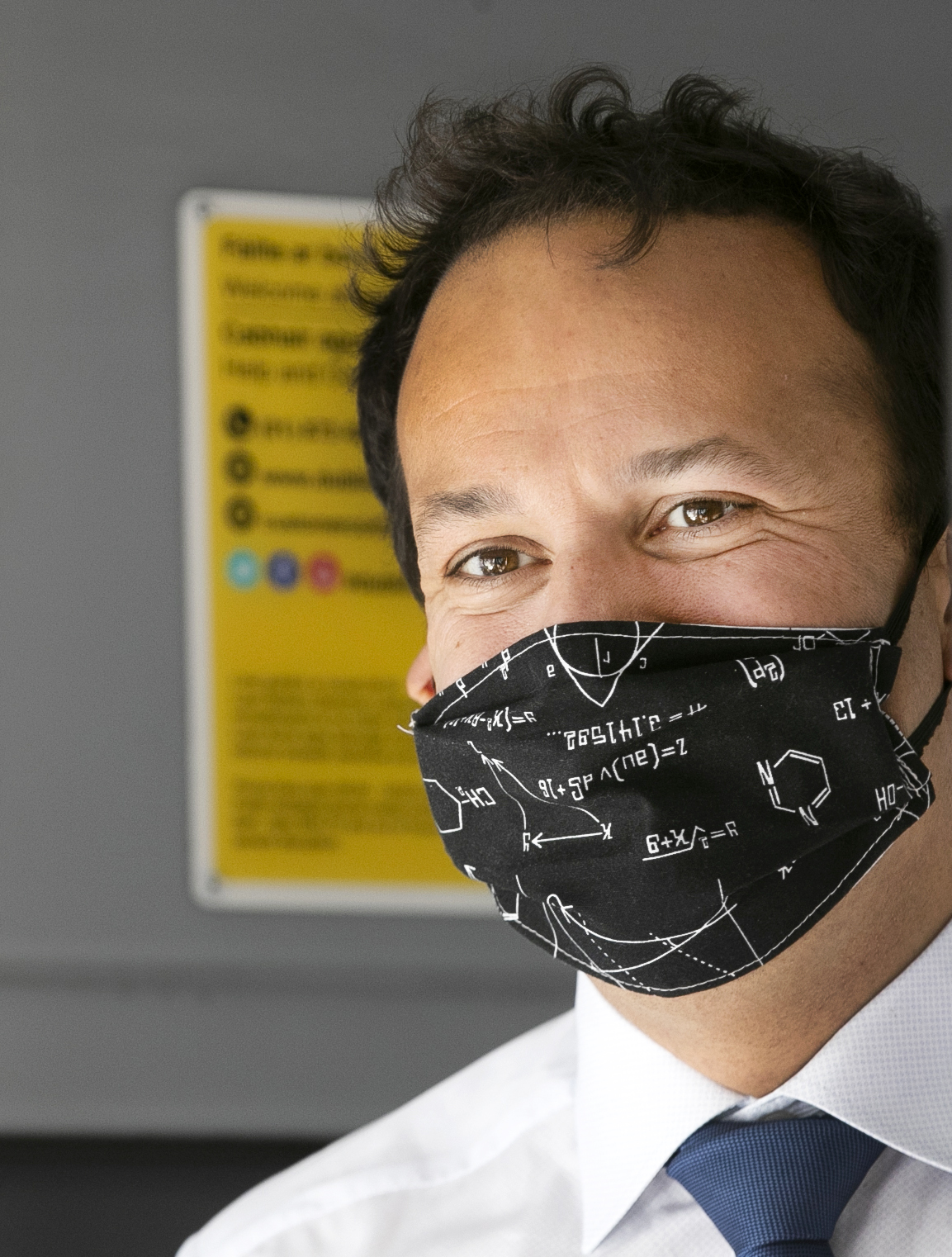 The Health Minister Simon Harris said the public needs to get in the habit of carrying a mask everywhere.

“We are asking you, on all types of pubic transport, in shops, in supermarkets and if you are visiting someone who is cocooning to wear a face covering,” he said.

“Let’s be honest, this is something that is going to require a bit of behavioural change for us.

“It is going to require us getting into the habit of getting our face cover and getting our little bag and sticking the face covering in a bag, in your pocket and bringing it with you just like to take your mobile phone, your keys or your wallet.”

He noted that face masks are no “magic shield” for the virus – and urged everyone to continue:

"Keep other people safe," The Government has launched a new campaign asking people to wear face coverings on public transport, in shops and around vulnerable people. pic.twitter.com/aSWfqNKhOX