As Dublin and Kerry prepare for an All-Ireland final clash, the question over whether David Gough...

As Dublin and Kerry prepare for an All-Ireland final clash, the question over whether David Gough will be referee looms large.

It was a point former Kerry manager Eamonn Fitzmaurice, for example, raised on the Irish Examiner GAA podcast.

"I think it’s an injustice if he does get the game. I am not going to be dictating here who I feel should get the game, but a final referee has to be a neutral referee," he commented.

"Living and working in Dublin, you are not neutral. If you are living there, you are meeting people in the shop, at work, down the street.

"Of course when David Gough goes out to referee a match he is trying to be neutral and impartial, I am not questioning that, but it can’t be fair that if you are living and working in a place, that you get to referee an All-Ireland final involving that county."

The latter said it's not the only instance when referee selection was a bone of contention.

"If we go back even to 2015 and Dublin vs Kerry, David Coldrick refereed it and there was quite a bit of talk about that one as well," said McEnaney.

"It was the same scenario as David Gough. He refereed his club football in Meath but lives and works in Dublin. So that precedent has been broken a long time ago." 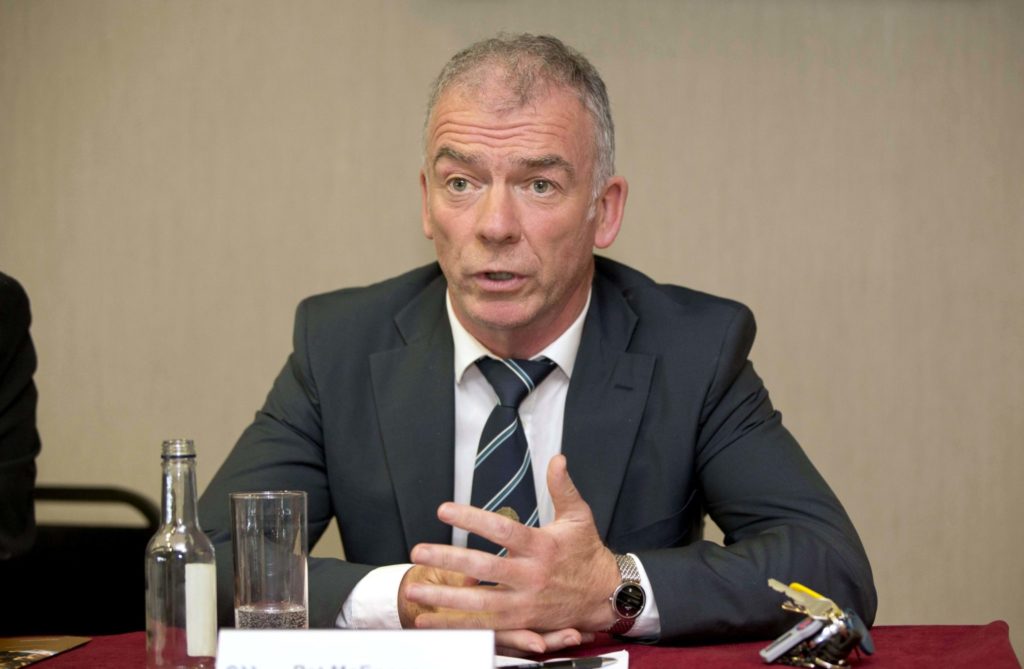 Rule Changes of Gaelic Football Press Briefing 5/11/2013
Today the GAA launched a new education Video/DVD which is available on www.gaa.ie/rules and will also be sent to all clubs via their county board and to all referees.
Pictured today Chairman of National Referee Committee Pat McEnaney
©INPHO/Morgan Treacy

McEnaney emphasised that Coldrick acquitted himself well in 2015 despite all the talk.

He also discussed the process of selecting final referees, including how 2019 would progress.

"If you look at how they went about it this year, David Gough did a quarter-final. [You also had] Paddy Neilaan, Joe McQuillan and David Coldrick as your four referees. So you'd fancy one of them to come from that quarter-final and to me it's looking like David Gough. Because if you even look at the appointments for the quarter-final actually, he refereed Dublin and Cork," said McEnaney.

"So we have the same scenario [for the final]. Working in Dublin, living in Dublin. And I think that was the game he went to his umpires and turned it around. From memory, I thought he was very good that day. It's probably based on that performance that he's possibly favourite for the All-Ireland final."

He also gave examples from the League of Ireland and Premier League Mike Dean "living 19 minutes from Anfield and Goodison Park" still being able to referee relevant games.

Quirke gave context to Fitzmaurice's point about Gough and feels social media has poured fuel on the story. 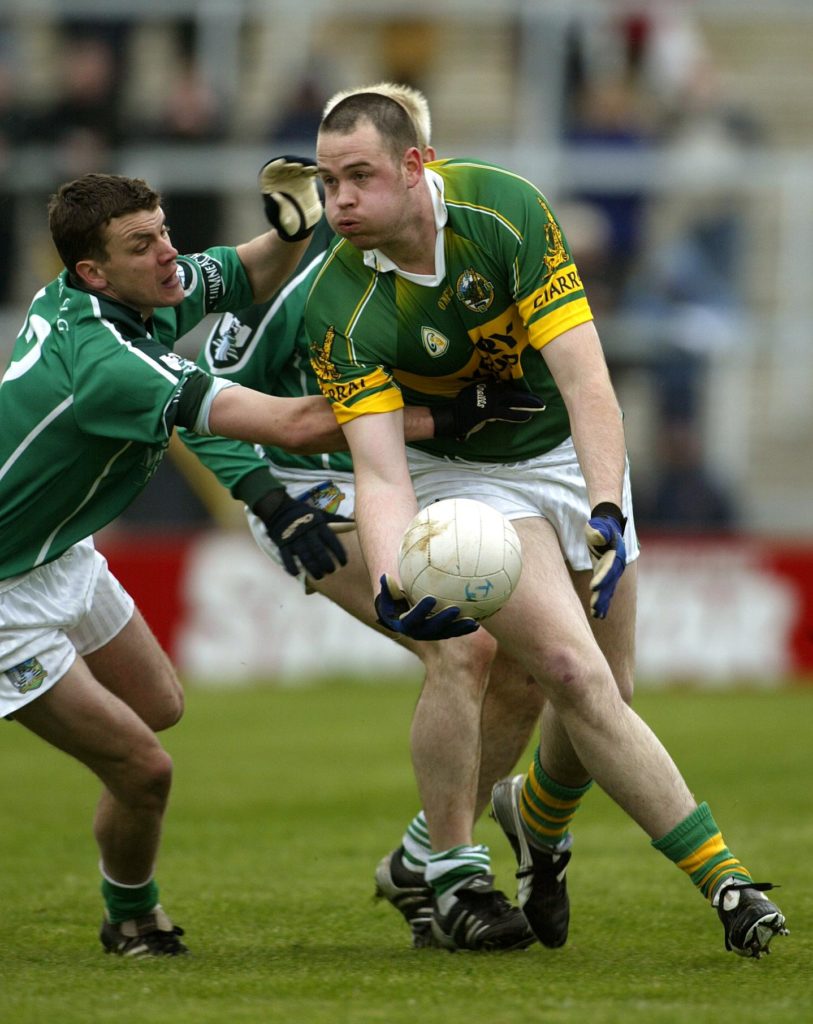 "The context was that Brian Gavin had wrote a piece saying it would be an injustice if Gough didn't get the thing," he said.

"And Fitzmaurice came out with the line that he felt it would be an injustice if he did. It's after taking off now into this kind of wildly imaginative Kerry campaign to stop David Gough getting the final. That's blown out of proportion now on social media as far as I can see."

Quirke explained why he agrees with Fitzmaurce.

"In principal, I would prefer if there's a county like Dublin - albeit that they have the vast majority of the population - that the referee doesn't come from a guy that's living or working within that county," he said.

"I understand that poses great difficulty because of the disparity of population above there. But even from the perception - and I think David Gough is an exceptional referee and I've absolutely no issue with that - it would be the same if a Cork referee living and working in Kerry, I'm sure Dublin would probably have an issue with that guy getting the game."

Overall Quirke feels "for the sake and perception of neutrality, the referee should not be living and working in one of the competing counties within the All-Ireland final."

But he added that if "David Gough was announced as referee in the morning, that's fine. There's no issue here".

However, McEnaney feels taking him out of consideration would be "very unfair on David Gough. Like, he's not from Dublin". He also added that Gough has proven "he's a top man" among the ranks of referees.

"I fancy him to get the job," McEnaney added.

And the quip of the chat went to Quirke: "We could have Michael Healy-Rae as the referee, with his brother Danny as hawk-eye and we'd still lose this game by 10 points, like."