PSG sporting director Leonardo is confident that Kylian Mbappe will resist a move to Real Madrid ...

PSG sporting director Leonardo is confident that Kylian Mbappe will resist a move to Real Madrid and sign a new contract.

The French star's current deal with the Parisians expires next summer and he's long been linked with a move to Madrid. The Spanish giants made a move to sign him late in the recent transfer window but Leonardo believes Mbappe's 'deep' relationship with PSG will see him stay beyond 2022.

"I don't see Mbappe leaving at the end of this season," the former Brazil midfielder told Canal+. "Nobody is thinking about the future of Paris Saint-Germain without Kylian.

"Kylian sort of represents the difference between the superficial and the deep. Kylian's relationship with Paris Saint-Germain is deep. That's why we don't think about anything else.

"Kylian represents many things. Not only because he is French or one of the best players in the world. He has a way of being that we like and one that everyone likes." 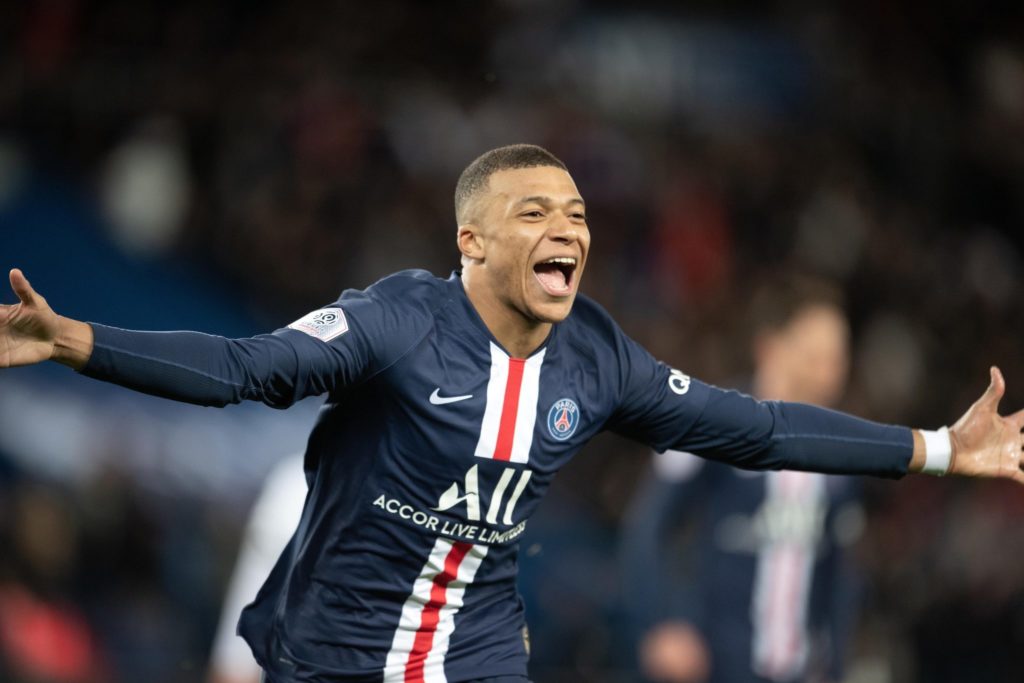 Madrid were reportedly willing to pay around 180m Euro for Mbappe last month but Leonardo has revealed that the offer never arrived.

"We were not happy with the behaviour of Real Madrid," he added. "Starting negotiations for one of the best players in the world in the last week of the transfer market generated a situation that we did not like.

"We were clear about our position with the offer. It was not enough, it was smaller than what we paid. The last offer they talked about never came. You can't organise a transfer market for two, three or four months and change your plans like that."

"You never know what will happen" | Mbappe undecided on PSG future