Liverpool continue their winning start with victory at Stamford Bridge

A Sadio Mane double led Liverpool to their second victory of the new Premier League campaign on S...

Liverpool continue their winning start with victory at Stamford Bridge

A Sadio Mane double led Liverpool to their second victory of the new Premier League campaign on Sunday evening.

The Senegalese front man opened the scoring in the 50th minute, expertly heading home from a delightful Roberto Firmino cross, after the Brazilian had manouvered his way to the byline off of a one-two with Mohammed Salah.

After the brilliant opener, Mane's second came from an inexcusable blunder from Chelsea stopper Kepa Arrizabalaga.

The Spaniard attempted to play the ball to Jorginho within his own box. The pass was hit with little conviction and Mane stole in to intercept the ball before rifling it into an empty net.

The mistake puts even more pressure on Kepa, who has been under the spotlight since last season due to a number of high-profile blunders.

He was dropped for backup keeper Willie Caballero at the back end of the last campaign by Frank Lampard and was accused of conceding a soft goal against Brighton on Monday night.

Kepa's struggles are of note because they highlight some of the issues that Jurgen Klopp faced during his first couple of years at the helm of Liverpool, ultimately replacing the struggling Lorius Karius with the much more imposing Alisson.

Chelsea were reduced to ten men as Christian Andersen was given his marching orders in the opening half. This, plus a missed spot kick from Jorginho, will have disappointed Lampard who knows only too well how ruthless the champions can be.

Brilliant from Sadio Mane, but not one Kepa will want to see again 🙈

Liverpool are now in a commanding position against Chelsea.

Liverpool's newest superstar, Thiago Alcantara began the match on the bench but was brought on for captain Jordan Henderson in the second period.

The result means Liverpool stay unbeaten across their opening two games and Klopp will be extremely pleased with the win considering the helter-skelter nature of their 4-3 win over Leeds United last week. 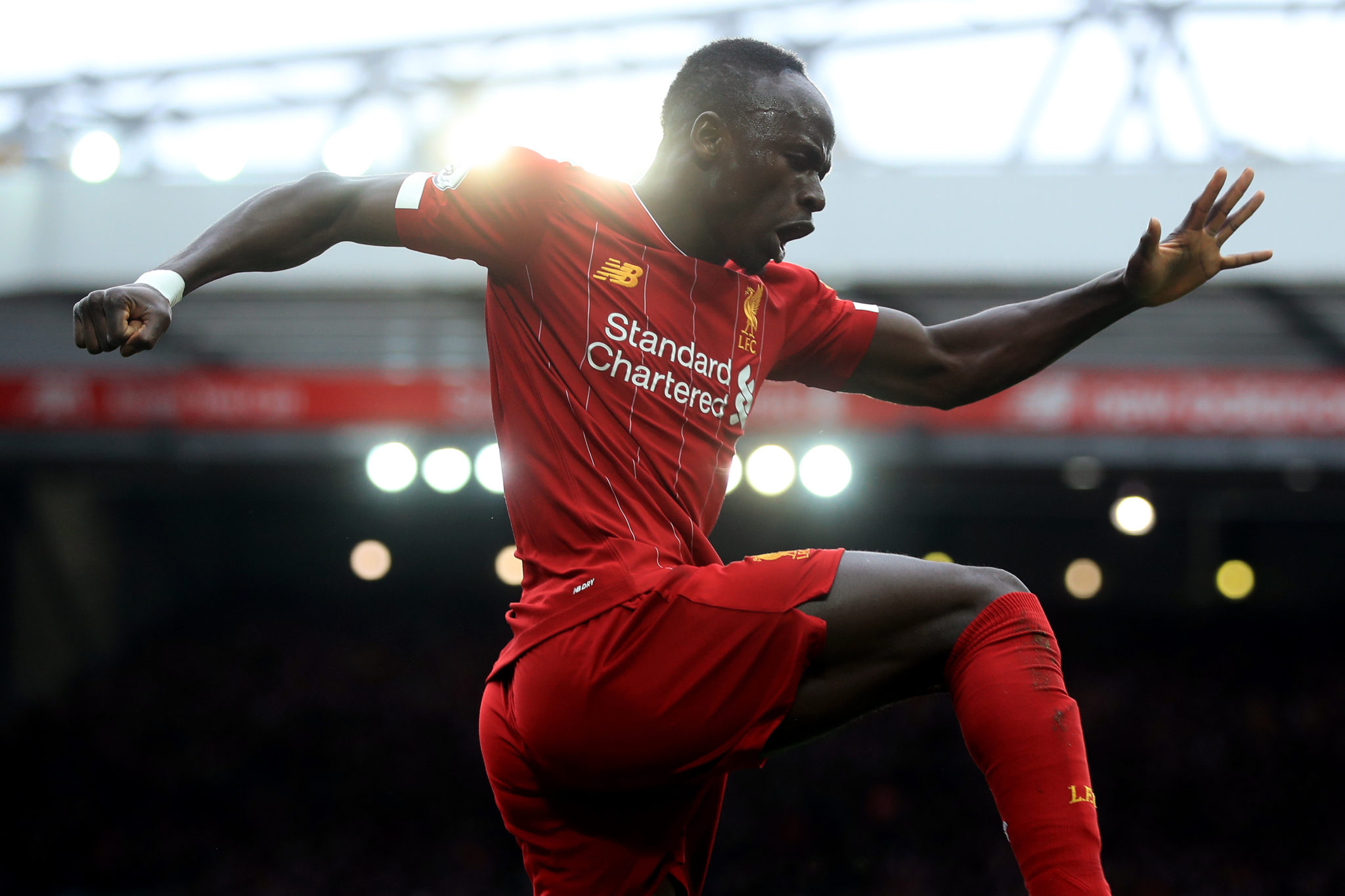 Three points and a clean sheet at Stamford Bridge leave Liverpool in good stead as they turn their attention to the EFL Cup tie against Lincoln City on Thursday evening. They then host Arsenal at Anfield next Monday.

After a positive victory away to Brighton, there is no shame in falling to a relentless Liverpool side, but Lampard will be well aware that his side have much work to do to close the gap at the top.