The final line of the fifteen to be named continues our search for the best fifteen from the last...

The final line of the fifteen to be named continues our search for the best fifteen from the last twenty-five years. All-Ireland winner with Clare in 1995 and 97 Jamesie O'Connor joined Ger and Eoin to talk about the contenders.

Check out our poll on twitter for the best full and corner-forwards and let us know what you think. The results from this poll will be announced on #OTBAM Tuesday, August 27th

🚨 It's full-forward line time for our @ElectricIreland
Minor Jubilee XV 🚨

RT and vote below in our polls!

Below is the list of contenders for our poll along with a number of other suggestions for the full-forward line. Feel free to suggest other players @offtheball @ElectricIreland #GAAThisIsMajor

Denied by Tipperary in 2006 of becoming the first minor to win three All-Ireland’s. Canning was the biggest superstar at minor the game has seen. A gifted talent who at the age of 16 was destined to go on for greater things in the game

“He was head and shoulders over everyone else”, “He was a senior playing minor” Former Galway hurling minor manager Mattie Murphy 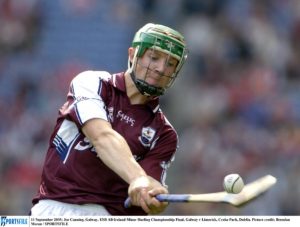 Called up as 15-year into the minor team as a goalkeeper, the Mullinahone star was one of the most talented hurlers at minor level so there was no chance of him staying between the posts. 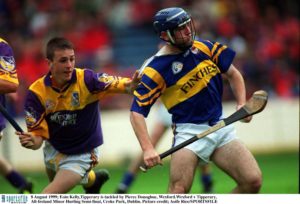 Captained his county to his second All-Ireland in three years with a wonderful display scoring 1-09 against Dublin. 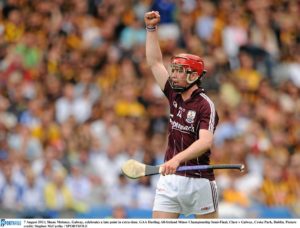 Anyone who was in Croke Park on August 19th 2001 witnessed one of the greatest displays given by any player in any game as the Sarsfield clubman scored 3-06 against Kilkenny in the All-Ireland semi-final.

“He could always get goals and his scoring record at minor was phenomenal”, “His work rate was brilliant is well” Former Ireland and Munster scrum-half Tomás O’Leary who captained Cork the minor team in 2001 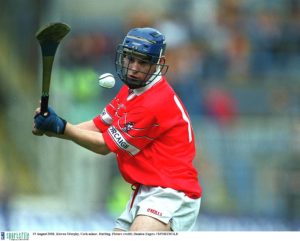 A marvellous talent who was a joy to watch. 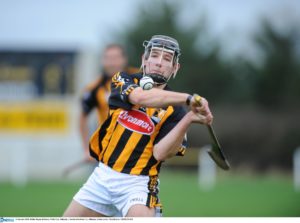 When you think of lethal corner forwards to have played minor this guy is right up there as one of the top names. He scored 2-01 in the 09 final which stopped Kilkenny doing back-to-back. 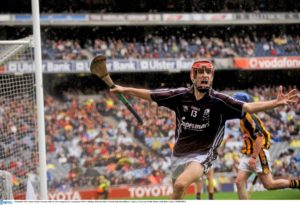 Another man who turned up to deliver a devastating performance in an All-Ireland final when he scored 2-02 against Tipp in 2002. 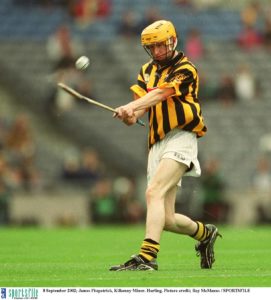 Joe was part of a very skilful and determined Cork minor team who were too hot to handle for the likes of Waterford and Kilkenny who they beat in the Munster and All-Ireland finals.

“Huge skill and unerring accuracy from play and placed balls”, “He wasn’t the biggest physically but had courage and was excellent under a high ball” Former All-Ireland winner with Cork and teammate of Joe at senior and minor when they won in 95 Donal Óg Cusack 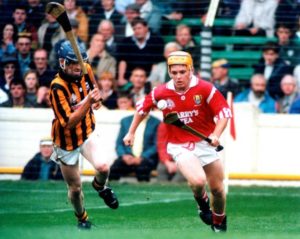 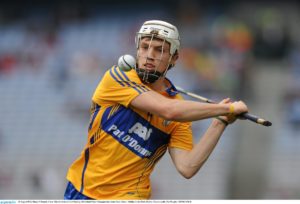 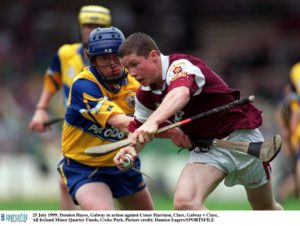 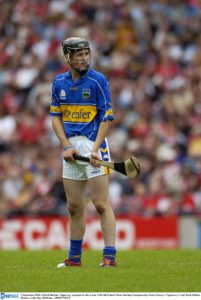 Nephew of Joe, Jack made his own name in the game by scoring 2-02 in the All-Ireland final against Cork. 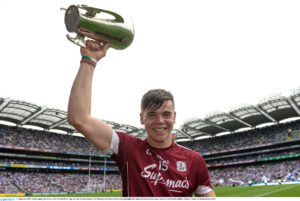 Curran was part of a Waterford team which ended a 65-year wait to win a minor All-Ireland crown.

Curran was the star man up front scoring 1-07 in the final against Galway, 1-02 coming from play. 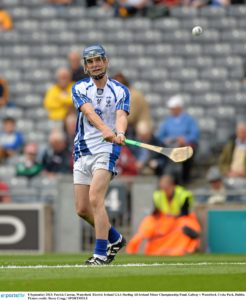