Dancing with the World Cup Stars

Dancing with the World Cup Stars

Irish Hockey’s World Cup stars have a new head coach.  Australian Sean Dancer has been named as Graham Shaw’s replacement. The two men are moving in the opposite direction.

Hockey Ireland have been looking for a new coach since Shaw’s shock resignation in March. After guiding Ireland to the last summer’s World Cup finals he left his post to take charge of New Zealand.

Dancer has been working with Hockey NZ for around a decade and has been Black Sticks Assistant coach since 2013. New Zealand finished fourth at the 2016 Rio Olympics. They won gold at the Commonwealth Games last year and have never dropped out of the world’s top six during Dancer’s time with the team. 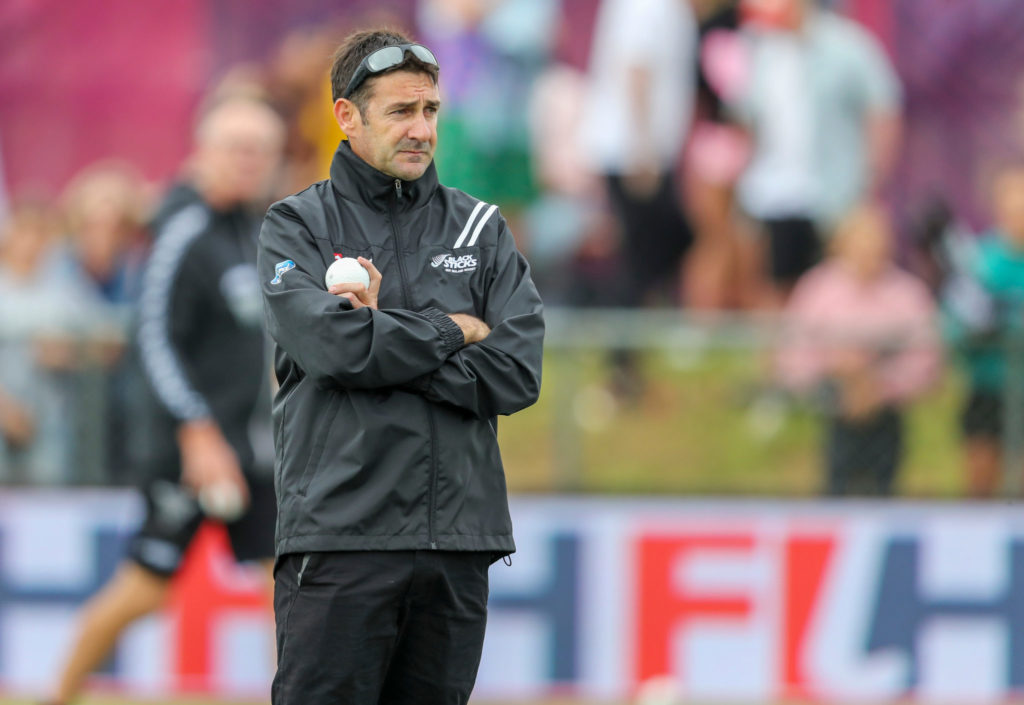 Dancer has been interim head coach since his boss Mark Hager resigned to take up a role with Britain in January. He has led the team in the first 11 matches of their 2019 FIH Pro League campaign.  He hands the reins over to Shaw with New Zealand within striking distance of a top four/semi-final position after the first half of the competition.

Dancer said he had thoroughly enjoyed his time with Hockey NZ over the last 10 years, but is excited about the upcoming challenge.

“To be provided with the chance to lead a quality programme and team on the World stage, is something that I have personally aspired to for a long period of time. I am grateful to Hockey Ireland for this opportunity and I’m excited to continue, and add to, the team’s World class performances over the last 12 months.”

We are “very fortunate to secure the appointment of Sean Dancer as Head Coach. With it being mid-Olympic cycle, internationally recognised coaches like Sean with Head Coach and Olympic experience are not easily found. Sean comes into a well-established and strong management team and will no doubt have a significant positive impact as we build towards Olympic qualification."

Dancer will take charge of the team for the first time during the FIH Series Finals which will be played in Banbridge in June.  It will be the first chance for Irish fans to watch their team on home soil since winning silver at the World Cup.