Arsenal and Chelsea will contest an all-Premier League final in the Europa League. Both London si...

Arsenal and Chelsea will contest an all-Premier League final in the Europa League.

Both London sides overcame Valencia and Eintracht Frankfurt respectively to reach the decider.

The Gunners had beaten Valencia 3-1 at the Emirates last week. But they started poorly at the Mestalla and fell behind early through Kevin Gameiro's goal.

Arsenal showed firepower at the other end and particularly through Pierre-Emerick Aubameyang.

The Gabonese striker scored a hat-trick, while Alexandre Lacazette also scored to earn a 4-2 away win.

Gameiro completed a brace for Valencia but it was too little too late. 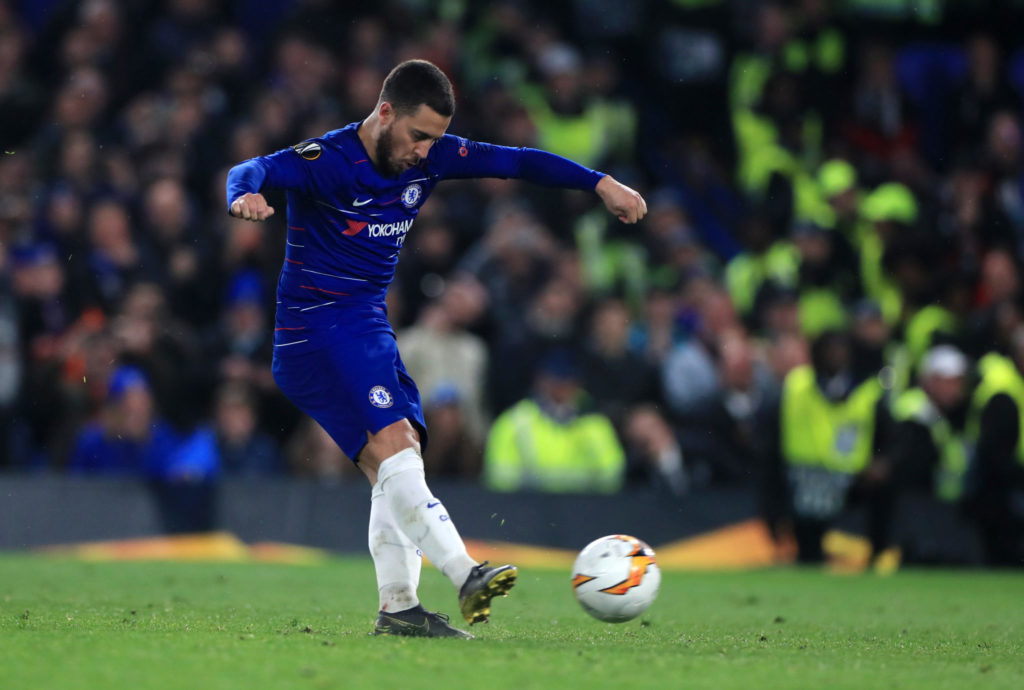 Chelsea meanwhile had drawn 1-1 in Germany last week. They took a 28th minute lead when Ruben Loftus-Cheek found the net.

The game eventually went to extra-time where Chelsea had a goal correctly ruled out for off-side.

Which all meant penalties would decide the fate of both teams.