Owners should notify the microchipping company after their passes away

Dog owners should not include their pet's name on their collar but should have an address, the DSPCA says.

The Dublin Society for Prevention of Cruelty to Animals is reminding people of their legal obligations around pet ownership - including some lesser-known rules.

Gillian Bird from the DSCPA told The Pat Kenny Show one such rule is around microchipping.

"People still don't seem to be aware about microchipping. And microchipping has a lot more to it than just making sure the dog you have is microchipped. 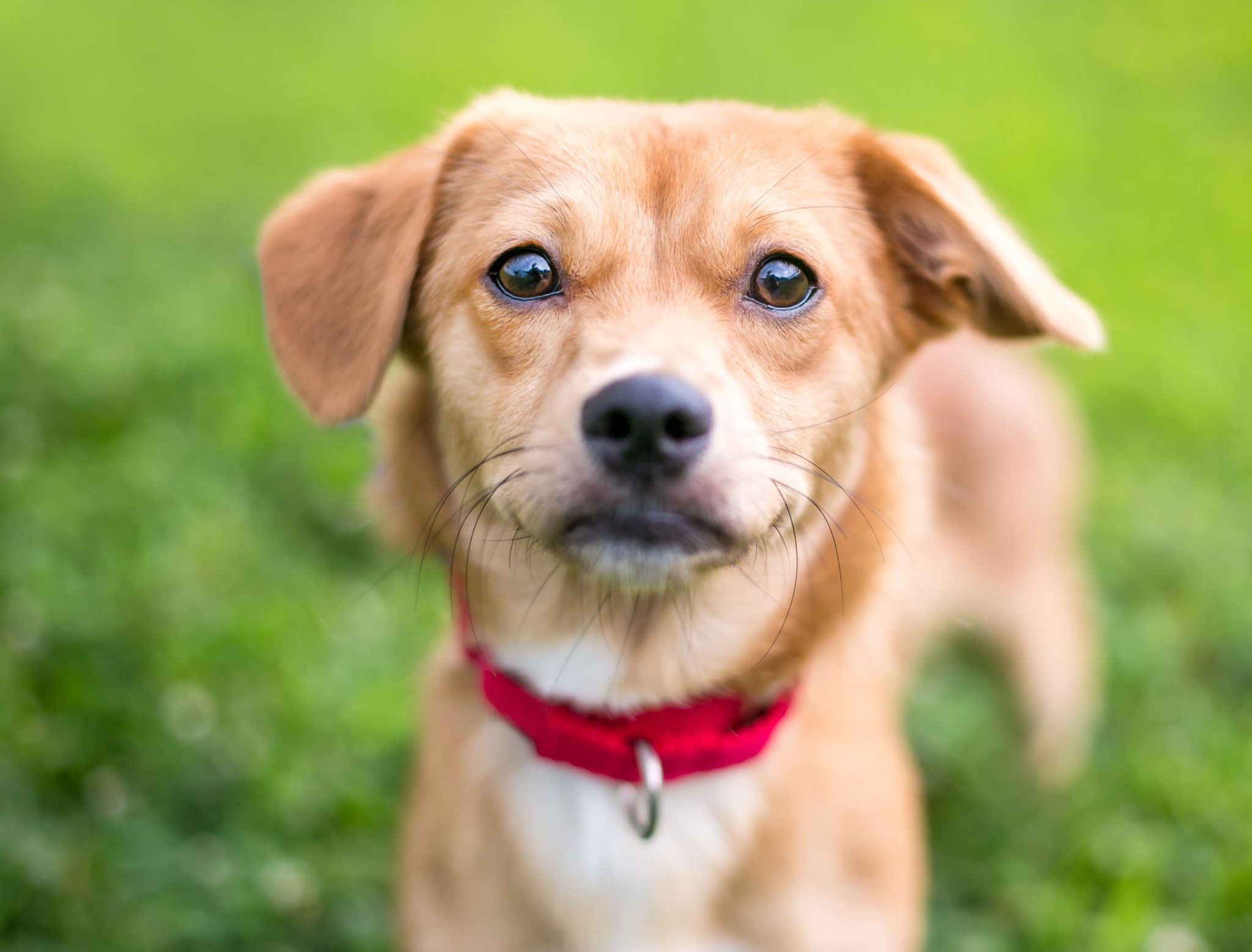 "So there's certain things like that, but... your pet must be microchipped - and if you sell it or give it to somebody else, you must change the details.

"It's similar to the ownership of a car".

She says the information on microchips has to be kept up to date.

"It's really important people keep up to date with the details on the database, to make sure that if their phone numbers change or they move, or the next of kin changes, that they can actually change those details.

"It's really important to be able to reunite an animal with its owner, or find out who owned the animal in the first place".

She says another legal requirement is around collars with an identifier.

"This goes back very early, even before the current legislation we have for dogs.

"Your dog must wear a collar at all times when they're out and about - and they must have a tag on it, and the tag must have your name and your address on it.

"Most people just get a tag and they put their dog's name and they [put] their own mobile number on it.

"But it's actually the address that is the legal requirement under the the Control of Dogs Act".

But she suggests people could include their Eircode to save space.

"Even if you just put on one side your Eircode, your name and then your phone number on the other side.

"We usually advise people not to put the dog's name on the tag, because if you know the dog's name then you can call the dog and it will often come to you.

"That's one of the things that we would recommend". 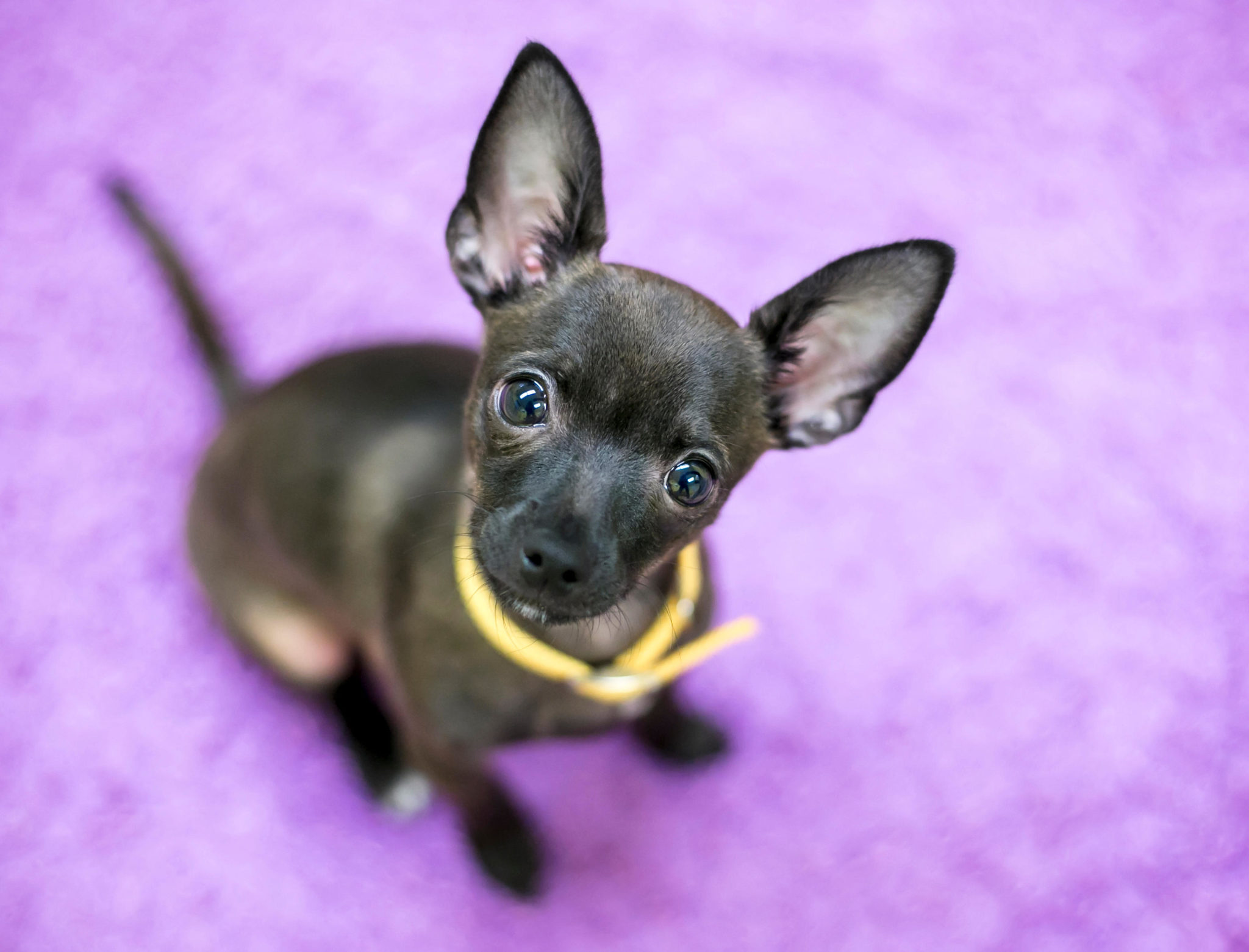 And Gillian says people should also be mindful of by-laws while walking their pet in a park or on a beach.

"And the restrictions on beaches often change seasonally - so there are some beaches in Ireland that will not allow dogs on the beach, or in particular parts of the beach, during the summer months.

"And then there are other beaches that'll only allow them on with leads, so it is really important that you do check the rules and the by-laws".