A man who made headlines after putting over 200 wooden crosses in his field to protest against ru...

A man who made headlines after putting over 200 wooden crosses in his field to protest against rural planning policies has received his planning permission, after 15 years.

Brendan Begley told Pat Kenny he is "speechless" after finally getting the green light.

He had difficulties getting planning permission to build a house for himself at the foot of Mount Brandon.

In March, he said he would park a cabin on his land in protest.

He said he was refused permission for a number of reasons - including that he had not proven he was from the area.

Brendan stepped up his campaign in September, telling Newstalk at the time: "Figures are just figures, but I just wanted to give a visual impact.

"Then I got the idea would I do it with crosses; so I just bought this timber, and paint and screws and that's all they were".

"In the middle of that I've put 12 red crosses because on any given moment, there's only about 12 people in that village.

"And in 20 years time, there'll be nobody in that village". 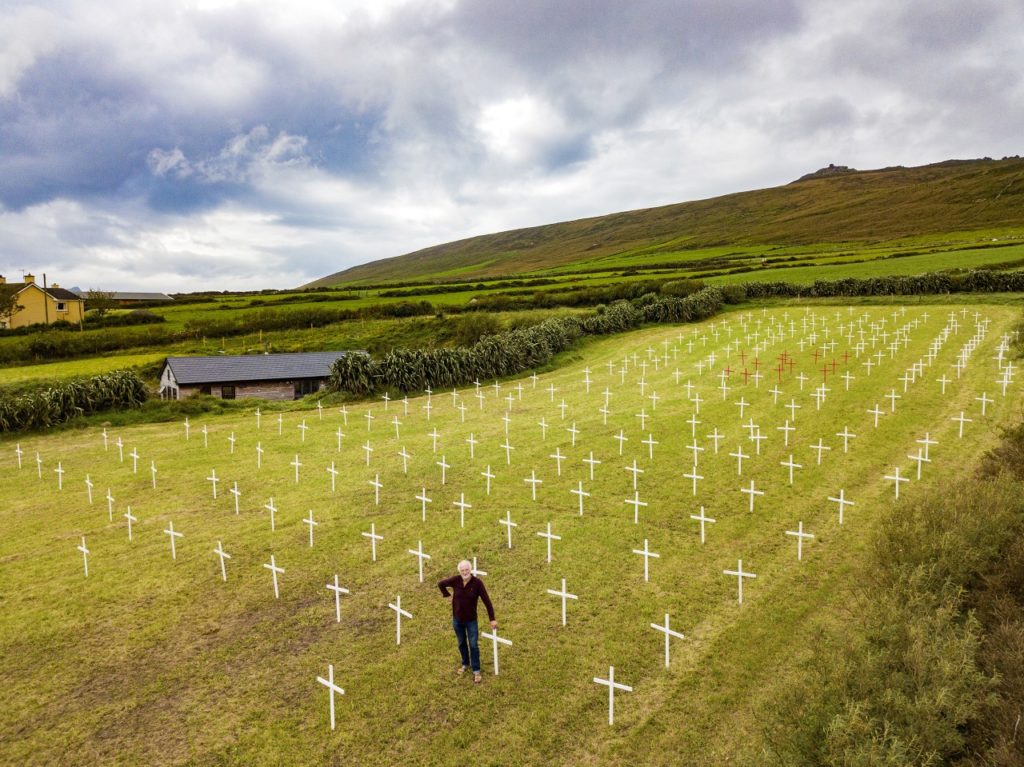 But speaking to Pat Kenny on Tuesday, he said: "I'm a lot happier person to speak to than the man you spoke to in the past".

"I don't want to engage in triumphalism towards Kerry County Council or An Bord Pleanála or the planning laws.

"But I sincerely hope that something positive will come out of all this that will sustain our communities and assist sustaining our communities with helping the schools, the GAA, the rugby, the soccer, and in our case the Gaelteacht."

"If these laws aren't looked on and changed, I'm afraid we are witnessing a fast-fading treasure.

"When a language dies and when a tradition dies, it's almost impossible to get it back again.

"And young people tend to tend to start a family and a pay mortgage and support kids, etc - they can't afford to do that. 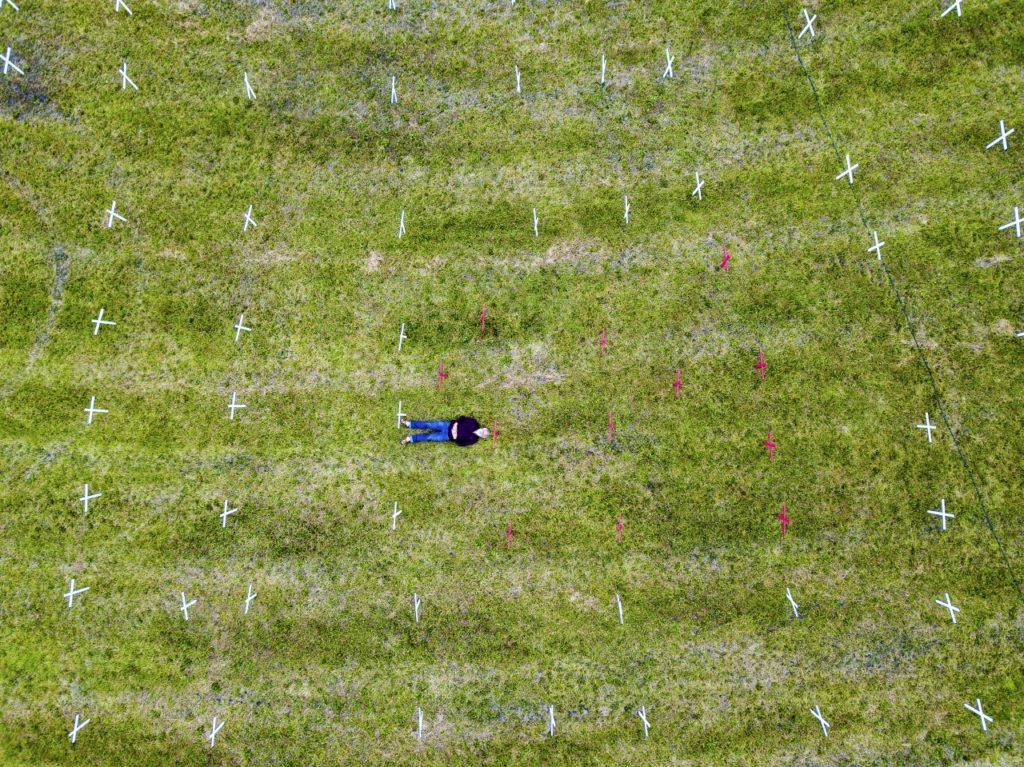 Brendan told Pat he is not sure what had changed.

"I haven't got the letter into my hand yet from the Bord Pleanála...but it says it's considered that the subject to compliance with the conditions set out below, the proposed development would not be injurious to the visual immunities of the area.

"How did that get changed around? Because I've been told all these years that it would be.

"Is it because I dropped it down by a metre and a half, or have the mountains grown, have they got bigger, or have the valleys sunk into the ground a bit more?

"I honestly don't know, I'm speechless - but I am delighted for the young people here that want to maintain the tradition that we've always had.

"We've always had this as a right to live on the land that we were born and raised on."

Asked about any concern about dotting properties around the countryside, instead of clustering them together, Brendan said: "We already have our clusters, we have all those amenities.

"We pay for all those, it doesn't cost them anything.

"Those clusters are already in places since the early '60s.

"There's a proposal to build 48 houses beside the roundabout in Dingle: water, electricity, sewer will have to be brought to every single one of those houses - and that's going to cost.

"But these amenities are already in place, they're not costing anybody anything, except the person that wants to build the house."

'Homes for the people'

Brendan said the current coronavirus crisis has shown that places dependent on tourism need people to live there too.

"In giving me this permission, and people likely that I hope will get, it has absolutely nothing to do with holiday homes.

"I'm not advocating more holiday homes, on the contrary, I am advocating homes for the people that live here.

"Where are the tourists now? There isn't a tourist in sight, but there are thousands of us here, living here.

"All the money that was invested in tourism is null and void now, but we are still living here during these COVID times."

"And we want to stay here and we want our children to live here, to maintain the traditions, to maintain what it is to be an Irish person, to be to be a Gael.

"And this isn't just a Gaeltacht problem - it's rural Ireland in total."

On his house itself, he said it is "modest enough".

"I'm not into big massive houses, it's very low maintenance when it's going to be finished.

"One bedroom, and maybe at a certain stage later I might want to add to it [but] I don't think so.