30 years ago on St Patrick’s Day, voters in a whites only referendum hammered a decisive nail i...

30 years ago on St Patrick’s Day, voters in a whites only referendum hammered a decisive nail into the coffin of apartheid in South Africa.

An overwhelming 68% of whites endorsed President FW de Klerk’s decision to begin dismantling the architect of the racist state that had made them a pariah nation.

One man who was there at the time was former Irish rugby player John Robbie; for him it was an unforgettable moment:

“The referendum has almost been forgotten by history,” he told The Hard Shoulder.

“Everyone remembers the 2nd February 1990 when FW de Klerk stood up and he didn’t even tell his own cabinet, he didn’t tell his wife, that he was going to release Nelson Mandela and start negotiations.

“And then of course everyone remembers the historic first election in 1994… But 1992 was hugely significant because although the negotiations had started towards the first election, there were setbacks along the way.

For de Klerk, it was a huge gamble with both the future of the country and his own political career. He had to walk a delicate tightrope between the hardline racists in the white community and those willing him to go further and faster:

“It was a huge gamble taken by de Klerk,” Mr Robbie recalled.

“And de Klerk was a very strange man. There’s no way he should have the same status as Nelson Mandela… but without de Klerk the new South Africa would never have come in - or at least there would have been a civil war before it did. So his place in history is absolutely assured.” 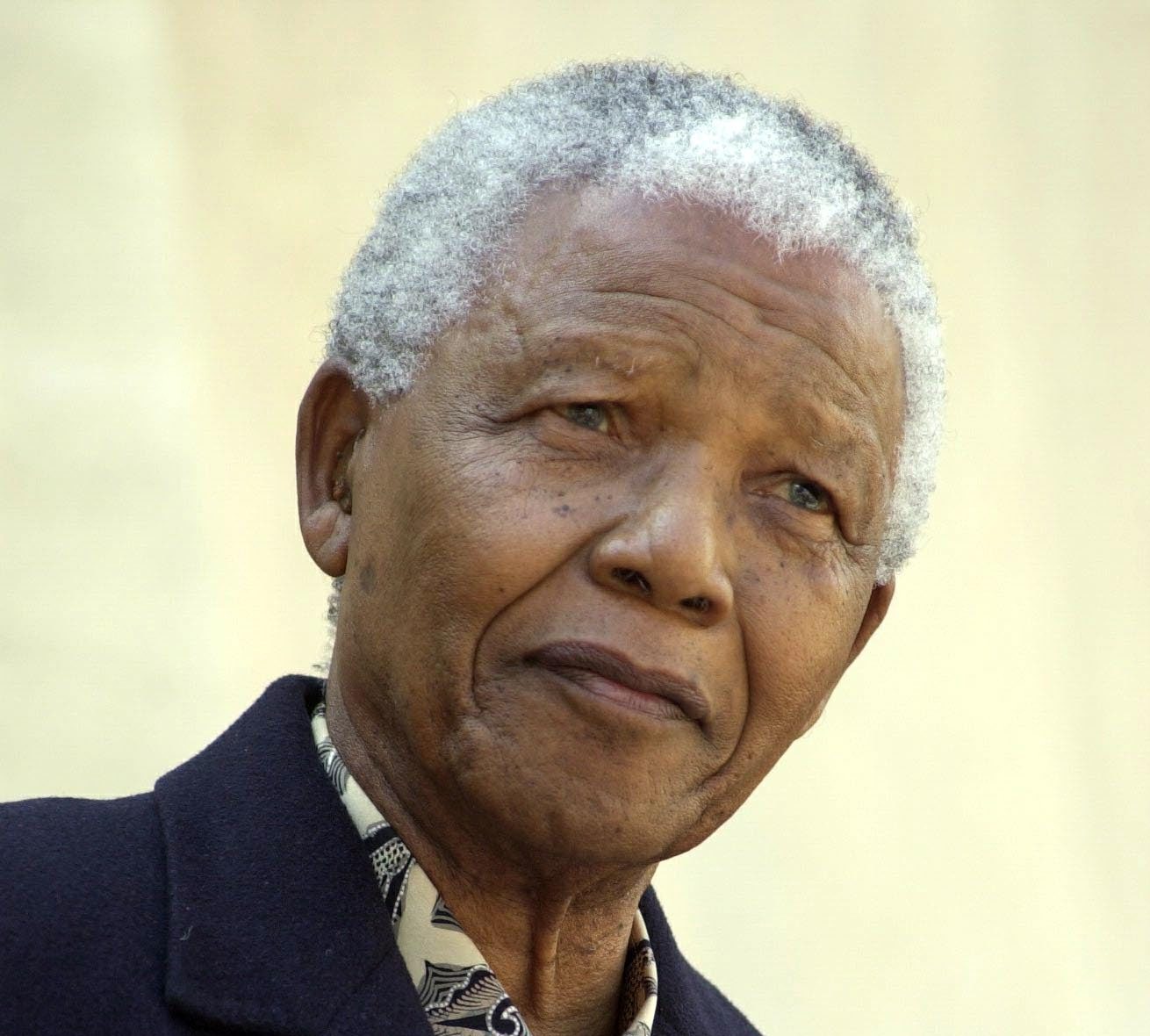 Dr Nelson Mandela during his speech while opening new buildings at Southwark Cathedral, in London. Mr Mandela is in the UK as part of the Celebrate South Africa Festival.

The ANC and other progressives were deeply uncomfortable with the principle of a whites only referendum. However, they concluded that they had no choice - despite huge concern that the result would favour a continuation of apartheid:

“The state mechanism was thrown behind the Yes vote,” Mr Robbie continued.

“But I remember at the time, people literally didn’t know what was going to happen.

"And the results came out - [nearly] 70% of white South Africans, even in very conservative areas. There was only one area - an even more conservative area - where there was a No vote handed in… Even talking about it now gives me goose bumps.”